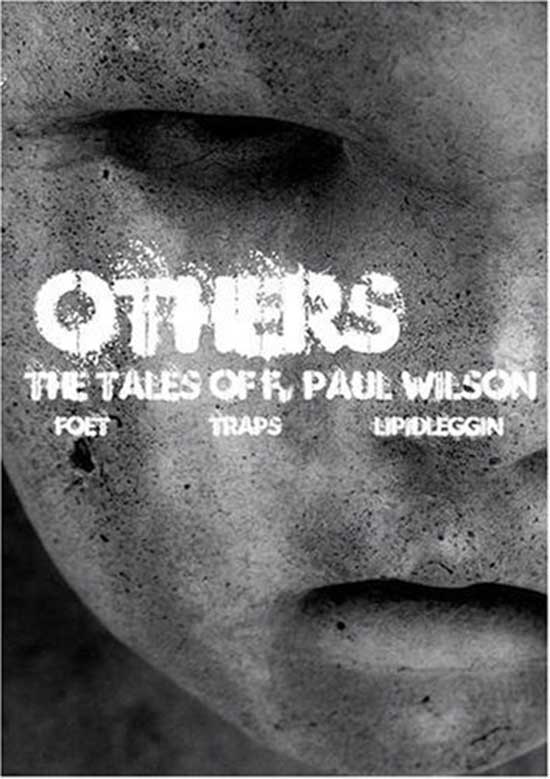 Pro-life house wife falls in love with the latest trend to hit New York City: handbags made out of fetal skin.

More short films, kiddies! Today we have FOET, written and directed by Ian Fischer. The film is based on a short story by F. Paul Wilson.

I’m gonna throw this out there up front – some people may have a really hard time with this film. As you can see from the summary above, the subject matter might be a bit offensive. There is a bit of gore towards the end, and depending on your feelings on certain things it could be disturbing. So that’s my TRIGGER WARNING.

Our main character, housewife Denise (Ellen Mareneck) is roaming the shopping district of New York looking for something new. After running into old friend Helene (Erika Johanson), Denise learns about the latest trend in women’s fashion. 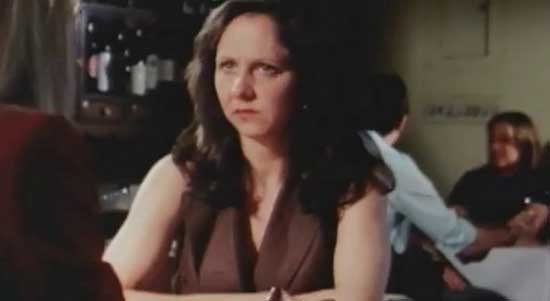 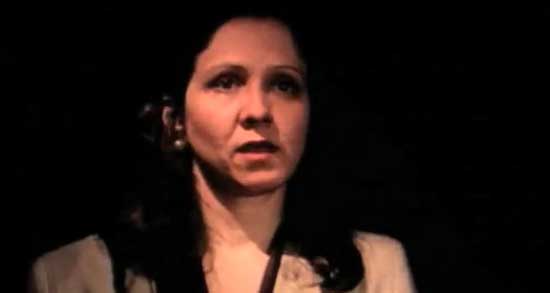 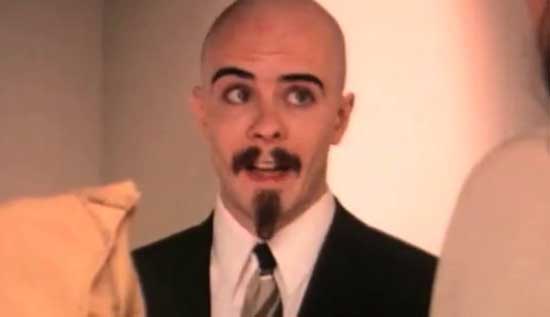 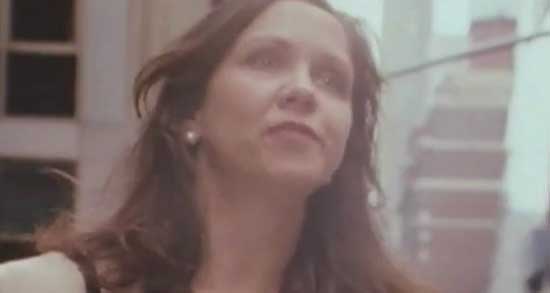 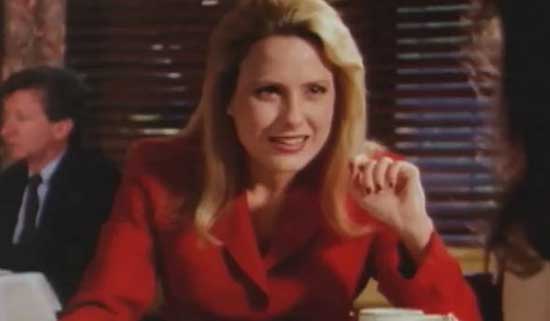 That trend is a company which produces one-of-a-kind handbags made of a special leather called Foet, which is created from the aborted tissue of human fetus. Denise is an ardent pro-lifer, and is horrified at the idea, but Helene gives her a different perspective on it which leads to Denise visiting the boutique to see what it’s all about.

This is such a dark film, but I really liked it. There is a lot of dark humour, some of it in throw-away dialogue and some of it situational. Helene’s arguments in support of the new accessory are funny and galling at the same time. And the salesman Rolfe (J.D. Carter) makes one of the best jokes in the whole film. It’s a distasteful joke, to be certain, but I laughed at it anyway. To be honest, the entire sales pitch that Rolfe makes is pretty gruesome, really. But that one joke is just the icing on the cake.

I’m not sure what statement (if any) the filmmaker is trying to make. Perhaps he is making a statement on the subject of abortion. Maybe he is just pointing out the hypocrisy of fashion and the consumer culture. Perhaps this is simply satire.

It will be up to you, the viewer, to decide what the film says to you. Personally, I have to say it’s a unique film with great performances and its definitely worth a look. This film has been nominated for several festival awards since it came out in 2001, and has two wins – Best Horror Short Film (Great Lakes Film Festival 2009) and Best Adaptation (South African Horrorfest 2009).

So using my special short scale of one to five, five being awesome, I’m giving this film 4 handbags.