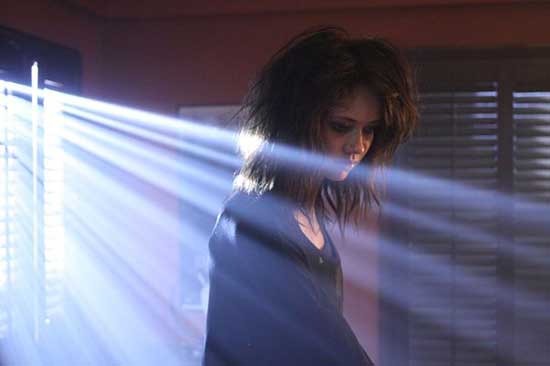 In Reborn, a stillborn baby girl is abducted by a morgue attendant and brought back to life by electrokinetic power. On her sixteenth birthday she escapes captivity and sets out to find her birth mother leaving a trail of destruction behind her. Rae Dawn Chong (Commando) and Monte Markham (The Rift) round up the cast.

Filmed on location in Los Angeles, REBORN is written by Michael Mahin, from a story by Jeannie McGinnis who also produced through her company New Normal Productions. John Penney (Return Of The Living Dead III) serves as Executive Producer. 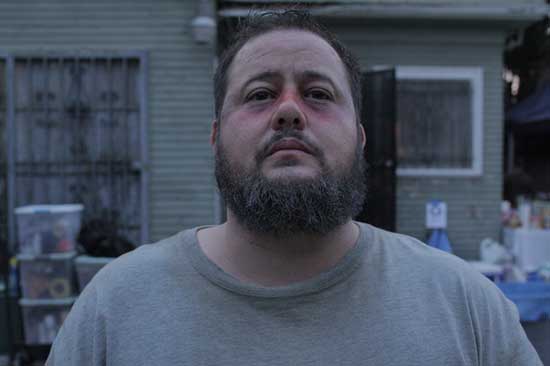 “I am thrilled to have an accomplished genre director like Julian Richards bring my story to life” said McGinnis. “He skillfully balances sympathy for the underdog girl left for dead and the chilling horrific chaos she incites.”