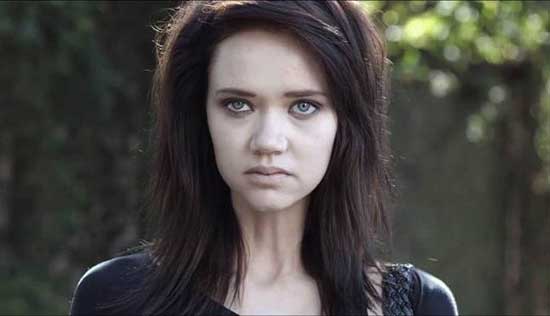 Hi Kayleigh, How did you get involved with the film Reborn?

Kayleigh- I got the audition from my agent and I read the full script. I liked it because it wasn’t a one-note horror film. To be honest with you I am not much of a horror film fan myself. When I read the script I enjoyed all the nuances and relationships. This girl was a victim but everything she did I believe she did from a place of loss and a place of need and love. I went to the audition and then I got a call back and in the last call back the director and producers were there and they offered me the role. 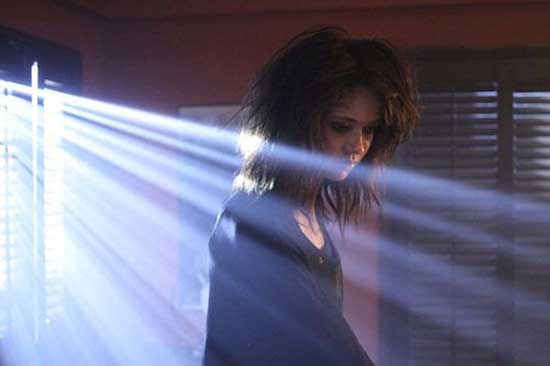 Did you have to do anything to prepare to play Tess? The film has a lot of action and intense scenes.

Kayleigh- Yes, for sure. I work with an acting coach who is incredible. We worked really hard on this. I did a lot of research on superheroes.

What was it like for you working with the director?

Kayleigh- That was wonderful. We had a few meetings before hand and I really wanted to do the film justice. I had my own take on Tess. I wanted to make sure that I was honoring how he wanted her to be portrayed. He gave me a lot of freedom and we worked well together.

Thank you so much. You did a great job. 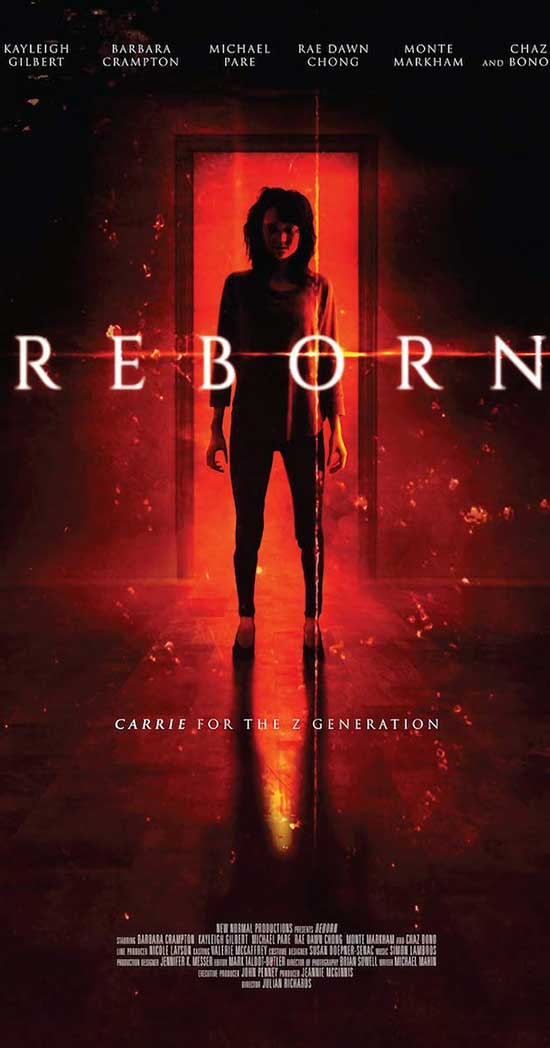 Kayleigh- Thank you so much.

“I want people to watch the film with an open mind.” Kayleigh Gilbert.