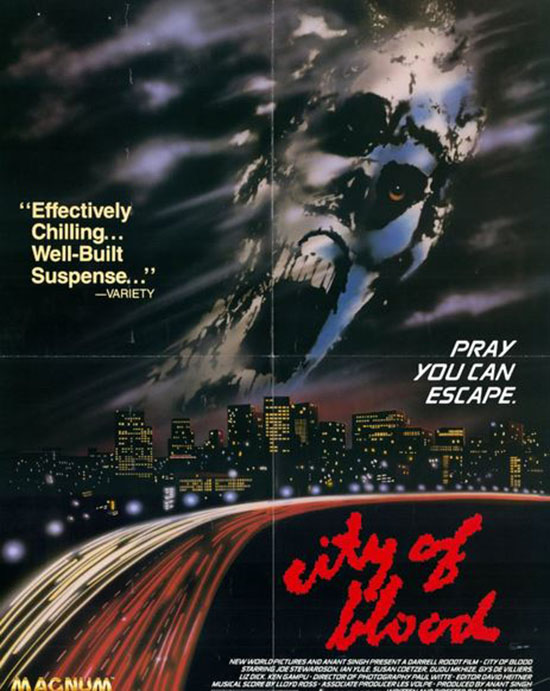 After several prostitutes are brutally murdered by an apparent serial killer a troubled medical examiner is determined to get to the bottom of things and figure out who is responsible for the homicides. Unfortunately for him though, it appears as though the serial killer may be something not quite human and he may be more than a little out of his league.

I remember seeing City of Blood at a video store when I was on vacation in Florida with my family one summer back when I was in high school. Though the VHS cover looked awesome after reading the synopsis on the back I wasn’t quite sold as I thought it sounded more than a little dull. I ended up not renting it (if memory serves me correctly I ended up picking up Demon Wind instead). I hadn’t really thought about City of Blood very much since then and didn’t bother to watch it until recently. All I can say is that my original thoughts about it were pretty much on target and while it wasn’t horrible I don’t think that I would go to any trouble to watch it again anytime soon. 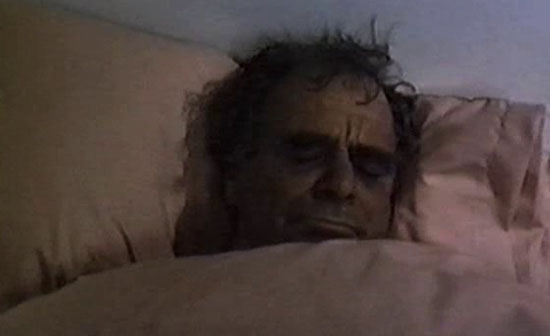 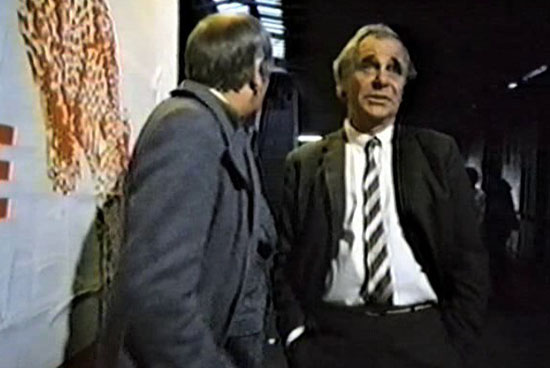 I think that the biggest issue that I had with the movie is the fact that it isn’t quite what the people behind it wanted you to think that it was. On paper it looks and sounds like a cool old school slasher flick but in reality nothing could be further from the truth as it is actually more of a suspense/thriller (and a pretty dull one at that).  It starts out as a slasher flick as we get a pretty decent opening scene that is set 2,000 years ago in the past in Africa but things quickly go downhill from there.  Don’t get me wrong, we still have a killer in a neat witch doctor outfit going around bashing peoples’ heads in an all but we just didn’t get enough of him to really satisfy me.

At times it is almost like the screenwriters forgot all about him and decided to instead focus on the boring subplot (more on that later) that dominates the biggest majority of the film to the point that it could almost be argued that it was actually the main premise. If I am going to watch a movie called City of Blood that claims to have a cool killer going around taking people out in a creative manner it damn well better be bloody as hell and have a ton of awesome death scenes in it. This movie fails on both counts and instead we get a boring political thriller instead. 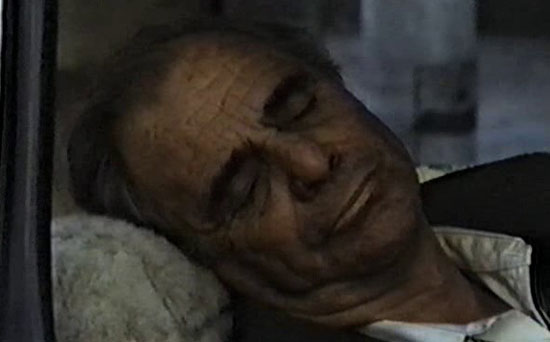 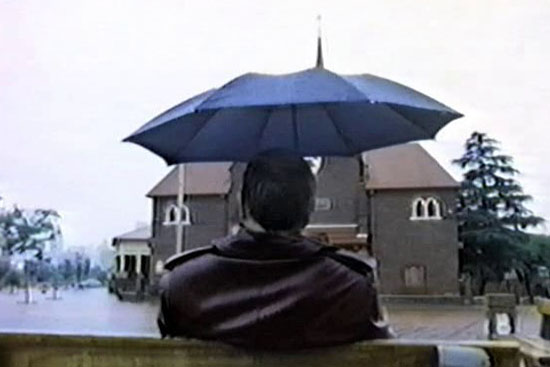 I thought that the subplot sort of killed the movie and there was way too much time spent on it. It focuses on our main character (Joe Stewardson) being coerced into falsifying a death certificate of a political activist that was murdered by the authorities while he was in prison. You see, the powers that be think that if this information gets out it will cause a race riot in the city so they want our hero to sign a death certificate that states that he actually died of natural causes instead to keep this from happening.

Needless to say our hero spends way too much time debating on what he should do and instead of cool death scene after cool death scene at the hands of the film’s villain we get to watch the main character sit around and try to figure out what course of action he should take. Sounds pretty dull, right? Believe me, it is. As I said earlier it gets to a point where this pretty much becomes the main plot of the movie and the killer running around in the African garb is pretty much forgotten about for the most part until toward the end when the filmmakers decide that they should probably get back to that particular element of the movie and offer some sort of resolution (which is pretty lame as well, by the way as it is more than a little corny and out there). 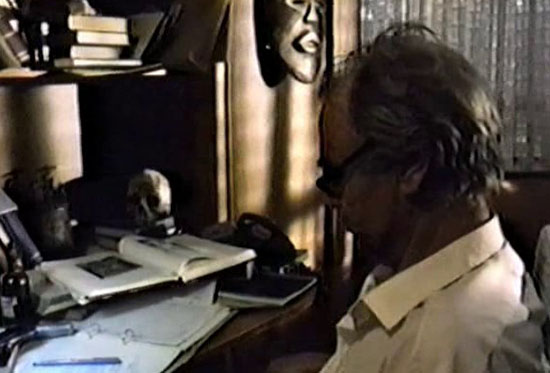 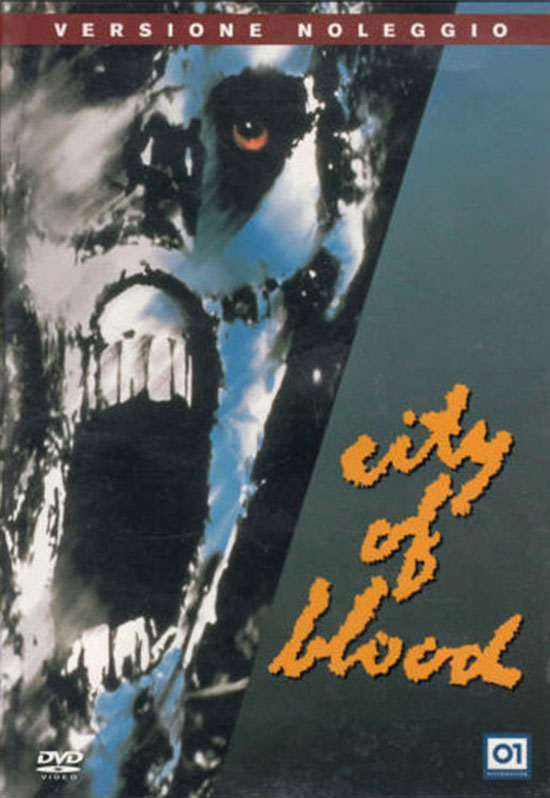 I just wasn’t that into City of Blood. I think that it probably could have been quite good had it been handled a little differently as I thought that on paper it did have somewhat of an interesting premise. It pretty much just falls flat on its face though and instead of being a fun slasher flick that it could have been it is instead a boring mess of a film that doesn’t quite know what it wants to be.

It has one or two good moments (the opening scene is actually quite good and is the highlight of the entire film if you ask me) but I have a feeling that most people who decide to check it out just won’t be that into it. If it sounds like your cup of tea by all means give it a shot, but just don’t expect anything amazing.