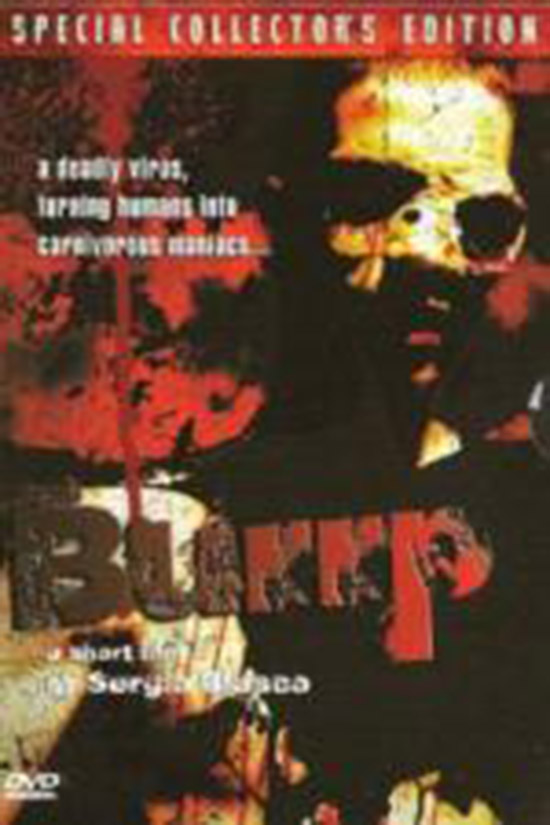 A zombie outbreak takes place. There’s lots of carnage all over. Some people fight against it.

Burrp! is a 32 minute Spanish short film directed and written by Sergio Blasco. The film is almost impossible to find but has been sitting on our extreme list for quite some time. occasionally we’ll create an entry for extreme films that simply are absent from the availability shelf to provide a spot for it with as much info as we can dig up. As expected Sergio has taken interest in the FX side of things by directing a very small bunch of carnage style films. 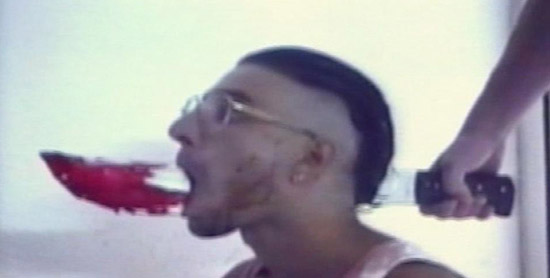 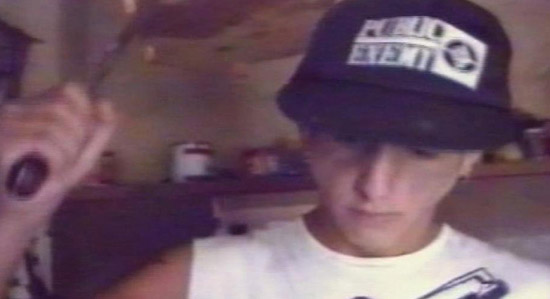 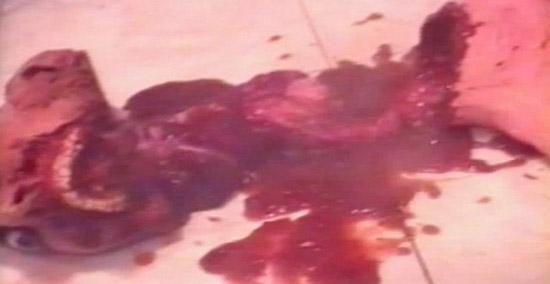 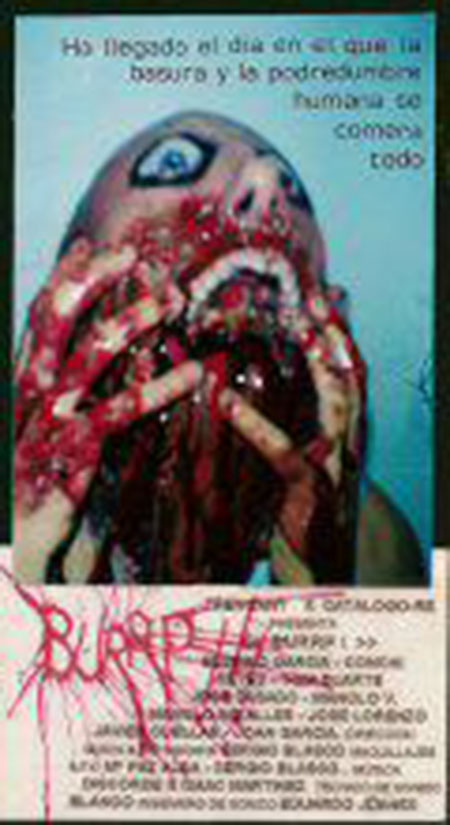 Per the Amazon European page we have the following description:

“The entire civilization threatens to sink into a bloody chaos. Pathogens caused by environmental pollution and the ozone hole in fruit and vegetables are spreading rapidly. The infected people enter a blood rush of unimagined proportions and kill and eat all the people around them. Can the world be stopped? From Spain’s Godfather of Gore – Sergio Blasco”

As reported, this film is littered with bad acting only overshadowed by the fact that it’s an intense zombie film full of cannibalistic cretins running amok per an epidemic of diseased vegetables. The movie was shot in early 1990’s and only released on VHS form making it a typically bad era grainy product that is really only elevated by its obscurity and “extreme” categorization. The film was later released by Shock DVD Entertainment in German audio

The film was directed by Sergio Blasco who seems to have made a small name for himself with other extreme (but poorly done) releases such as Más carnaza (Short film) and “Belcebú: Tómame, soy tu Puta del Infierno”. My advice here for underground studios would be to release a complication of Blasco films so that viewers might avoid endless searching and just experience the whole she-bang in one sitting.

Ok so what do we have to offer besides a commentary on this release? A few stills collected for your enjoyment, a trailer and an old interview (translated) 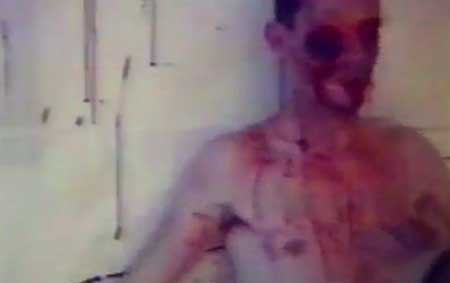 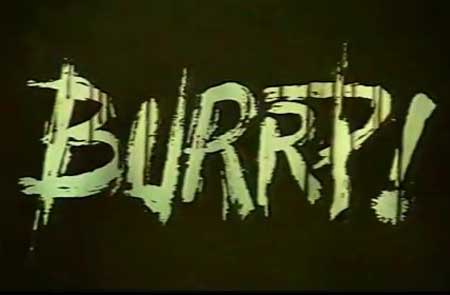 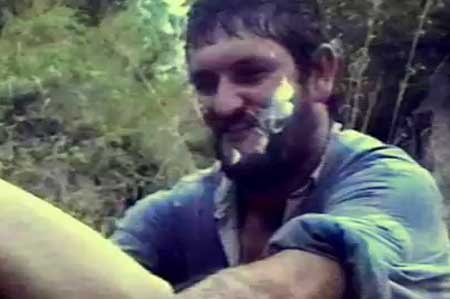 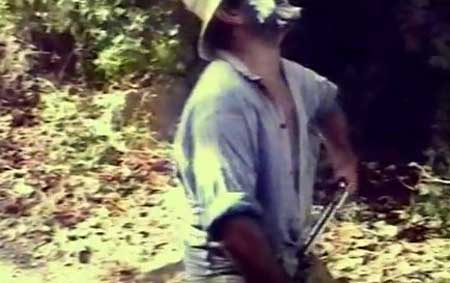 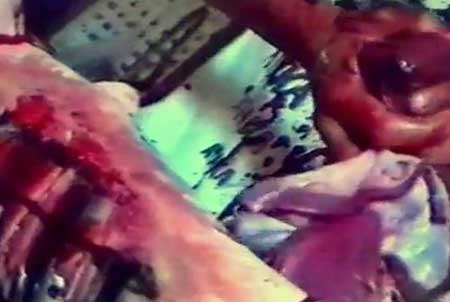 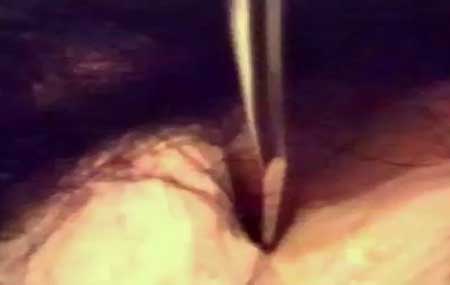 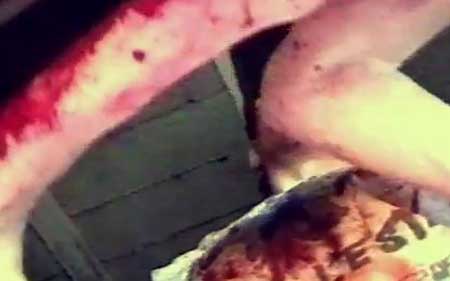 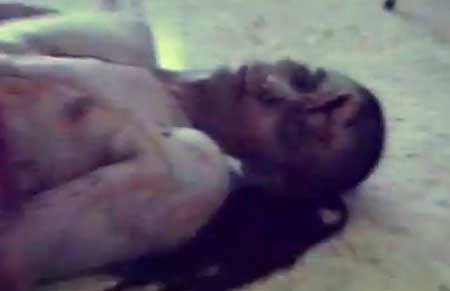 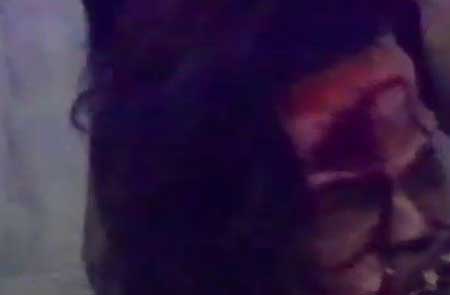 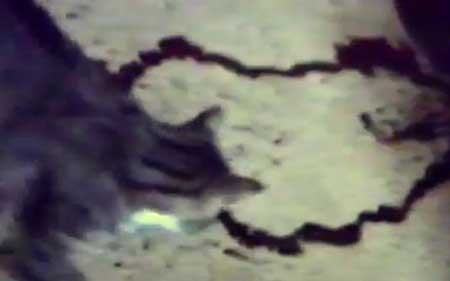 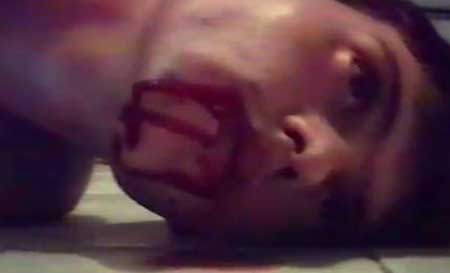