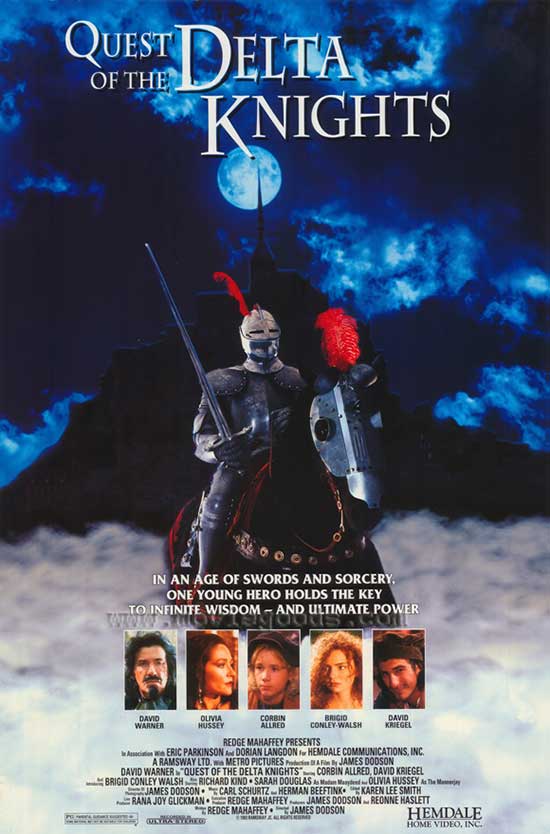 A secret society, the Delta Knights, attempts to save a medieval society from the evil over-lady.

Well, two out of three movies I was asked to review this time around ended up having been featured on Mystery Science Theater 3000. Pod People’s episode has gone down as one of the classic episodes of that beloved show. Quest of the Delta Knights, on the other hand, seems to be seen as one of their more “meh” efforts. It’s still funny, but the problem is that the movie itself is too mediocre for its own good. Mike Nelson and his robot pals can only do so much when the material they’re working with is this bland. 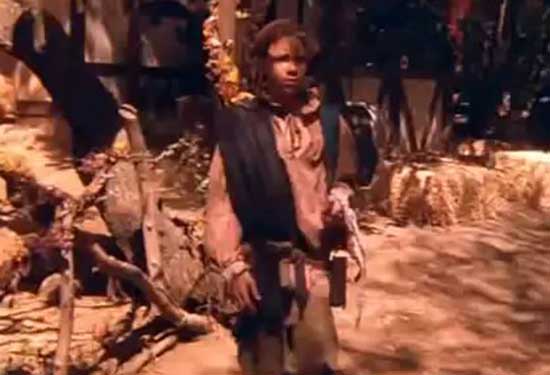 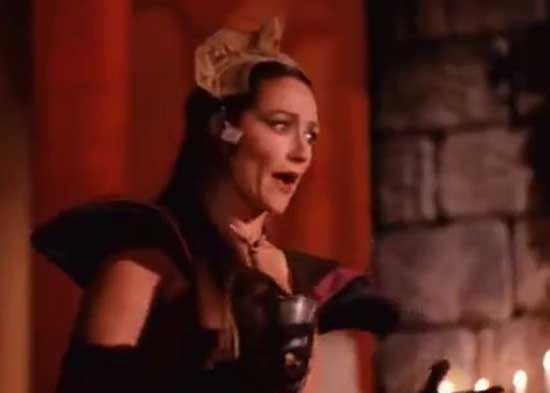 The film centers on a child named Tee, who was bought as a slave by a man named Baydool (played by David Warner). This strange man not only gives Tee his freedom but reveals to Tee that he is a member of a spy organization called the Delta Knights. They’re trying to find the “Lost Storehouse of Archimedes” before an evil woman and her main henchman, Lord Vultare (also played by David Warner), can find it. After being trained by Baydool, Tee becomes a Delta Knight and joins the quest to find the Storehouse. On the way, Tee teams up with another Delta Knight, the legendary Leonardo Da Vinci himself, and a barmaid. 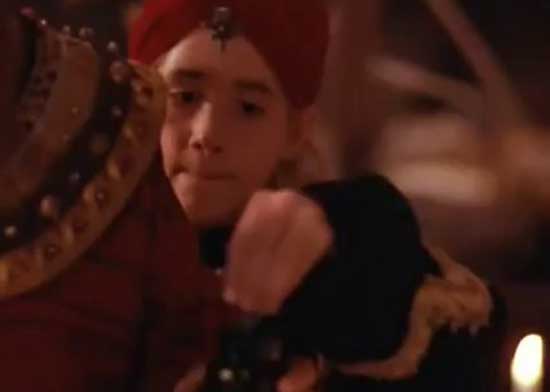 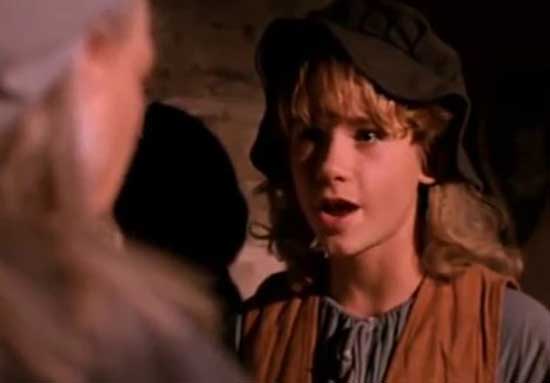 The main issue with Quest of the Delta Knights is that it wasn’t bad enough to fall into that area where it becomes strangely entertaining, nor is it good enough to really make a person go “not bad.” It really fell into the “meh” territory. The overall story seems like it can’t decide if it wants to be a straightforward adventure or a fantasy movie, and that lack of cohesive vision makes it feel dissonant. To add to the problem, two of the main characters are not very interesting.

Tee has no real personality, and it doesn’t help that the actor who played him showed less emotional range than the Terminator. Leonardo Da Vinci came across as a whiny wuss, so an audience will find it hard to care about his fate. The barmaid barely has much presence to really make an impression. The overall story could have been interesting, but it never provided any scenes of genuine tension or excitement. It’s not even that there were moments where the characters weren’t in danger, it’s just that the movie never made me care enough about them. If the script had done a better job of establishing the stakes, and gave us someone to like, then the movie would have justified anyone taking the time to watch it. 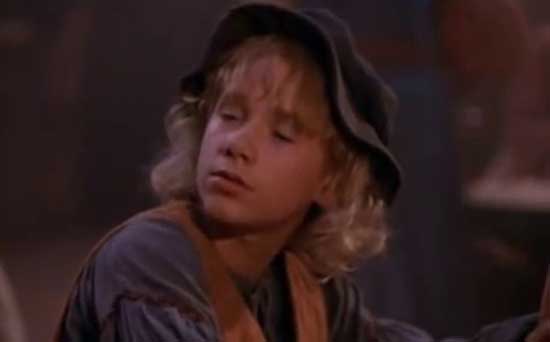 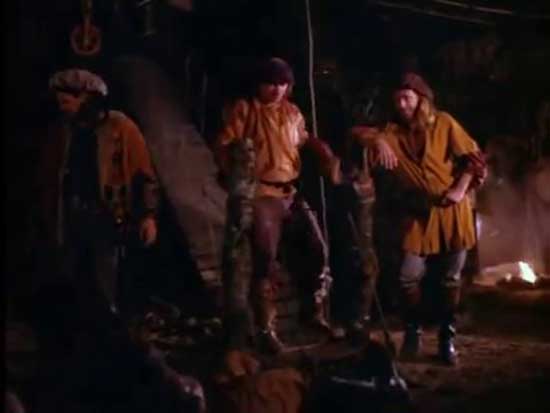 The film does have a few positives going for it. It was interesting that the heroes were not solving problems with violence but with their wits. Considering this was meant to be a family movie, it makes sense that that’s the approach they’d take. It also boasted a surprisingly fantastic supporting cast. You have David Warner in two different roles, and he gives the kind of performance you’d expect from an actor of his caliber. 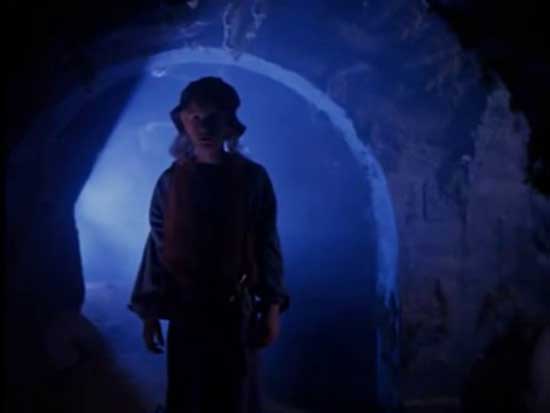 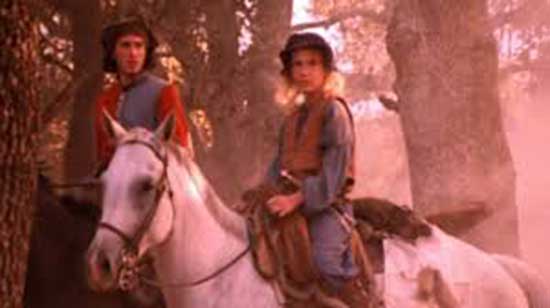 He really looked like he was enjoying himself as the evil Lord Vultare. Richard Kind shows up to provide some comedic relief, and he is genuinely funny in the few scenes he has. Brigid Branagh plays the barmaid, and though her time on screen isn’t near long enough, she has way more personality and charisma than the main lead. The rest of the cast is filled out mostly with folks that work on a Renaissance Fair (true story), and their contributions are at least serviceable. 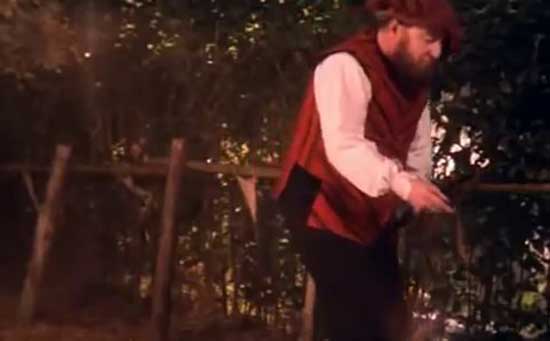 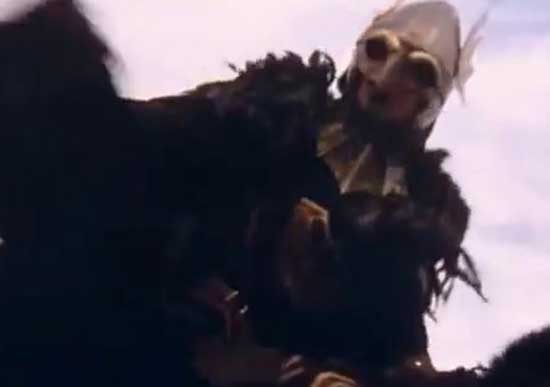 Quest of the Delta Knights doesn’t have enough going for it to really warrant you spending your time on it. While it does have a fairly solid supporting cast and heroes that survive through using their intelligence rather than brute force, it still lacks any excitement or likable leads to really drag an audience in. By itself, it’s kind of a slog to get through. The only time it’s worth watching is when you watch the aforementioned Mystery Science Theater 3000 episode that covers it. At least then, you have the benefit of listening to some genuinely funny people at the top of their game make fun of it even if it’s not their best effort.