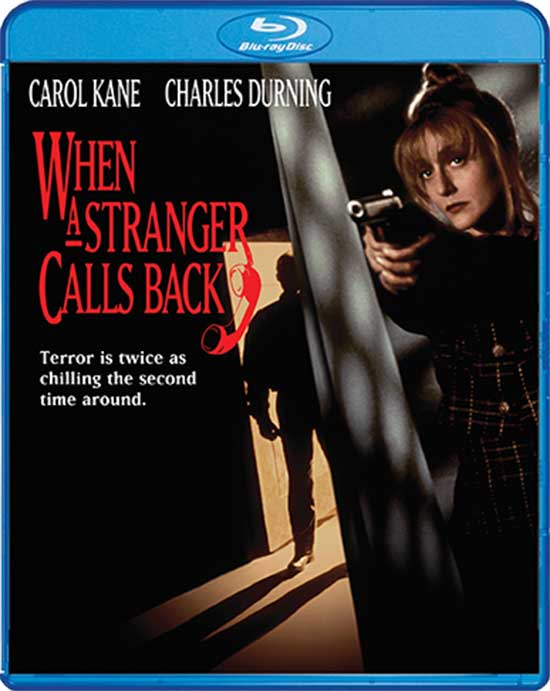 A babysitter is terrorized by a demented man that is stalking her. Thankfully though, she gets some help from a couple of people that have dealt with a similar situation in the past who are determined to keep her alive.

I watched When A Stranger Calls Back with my mom the night it originally aired back in 1993 and thought that it was a decent little flick. I hadn’t watched it since that night until recently, and while it isn’t bad it doesn’t hold up as well as I remembered. It has a great cast and is entertaining in its own way, but at the same time it isn’t one of those movies I could see myself watching over and over again.

The premise is simple enough as we have a young babysitter named Julia being stalked by a maniac who ends up kidnapping the kids she is watching. The guy just won’t leave well enough alone though and continues to terrorize Julia years later, making her life a living Hell. Fortunately, Julia doesn’t have to deal with it alone as John Clifford and Jill Johnson (who went through a similar experience many years ago) from the first film show up and attempt to help Julia deal with the stalker. I liked that they brought John and Jill back for the sequel as it is the only real connection to the first movie but to be honest, did we really need a sequel in the first place? The first movie is just OK if you ask me and to be honest after I watched it, I was never like “Wow, I really hope they make a follow up to this!” or anything. I guess in theory it sounded like a cool idea to do a sequel so many years after the original and if I remember correctly I was sort of excited about it at the time when I heard it was going to happen (mostly because Jill Schoelen was in it and due to the fact that Carol Kane and Charles Durning were both returning) but let’s face it, in general this sequel was unnecessary. 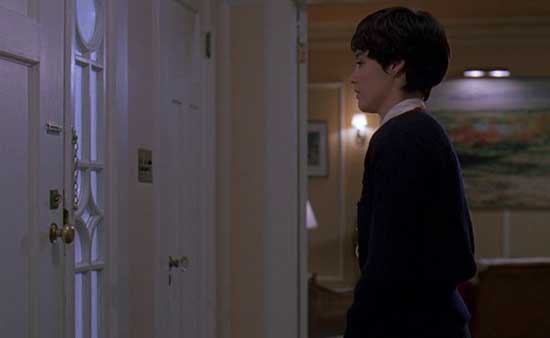 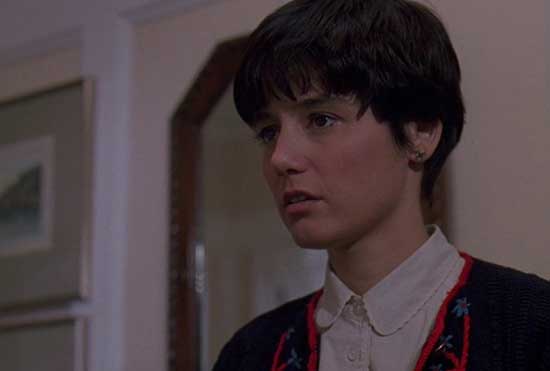 I think the biggest problem I had with it was the fact that it was more than a little boring at times. I know it isn’t a hardcore horror film filled with bloody death scene after bloody death scene or anything like that and it is more of a suspense/thriller, but it definitely could have used a little more action. It moves along a lot slower than I remembered and there were moments that I was bored out of my mind as I was watching it. To be honest it felt more like a long episode of Murder, She Wrote or Diagnosis: Murder than anything else and since I’ve never really been into either one of those shows the movie just didn’t really work for me as a result. I’m not saying that it’s a bad film, but it just wasn’t my cup of tea. If you are into these types of movies, I’m sure you will love it, but I just don’t think that I was the right audience for it. 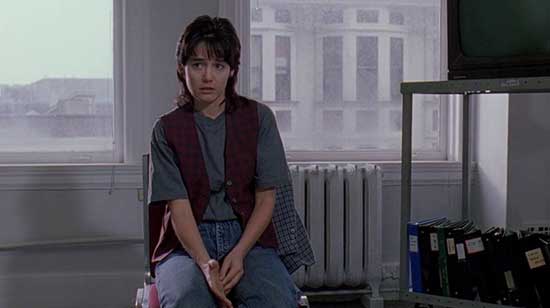 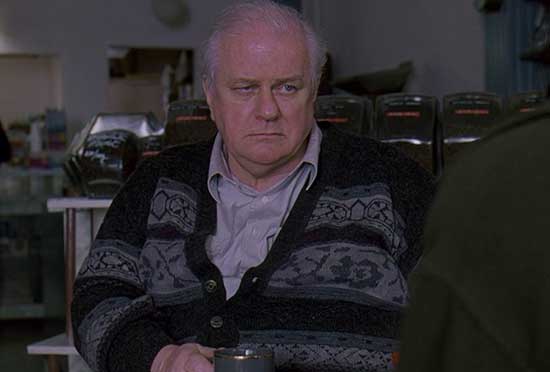 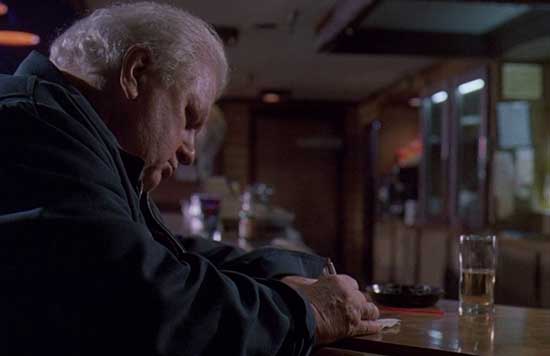 On the plus side, the cast is great. I have always been a huge fan of Jill Schoelen ever since I first saw her in The Stepfather, and she is awesome as usual this time around in the role of Julia. She is just a very likable character that you want to survive, and I thought Schoelen did an excellent job of bringing her to life. The same could be said for Carol Kane and I thought it was cool that both her and Charles Durning came back for this film. I also thought that it was a great idea having Kane’s character be a counselor that helps Julia deal with everything as this was a nice touch in my opinion. All in all, the best thing about When A Stranger Calls Back was its cast as everyone involved did a terrific job. 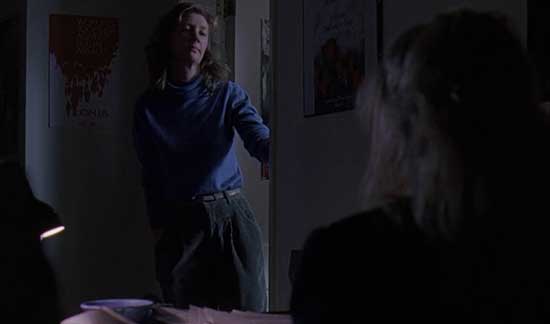 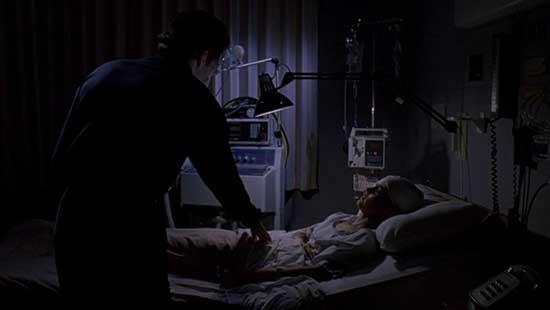 I just wasn’t really feeling When A Stranger Calls Back this time around. Even though I dug the characters and the overall premise (to an extent), I just couldn’t really get into it even though I wanted to. It was a little too slow for me for the most part and wasn’t as good as I remembered it. If you’re into the first movie and films like this in general though, I have a feeling that you will enjoy it. If you haven’t seen it give it a shot, it might be right up your alley.