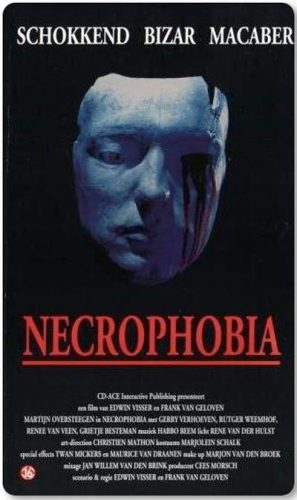 After the death of his wife, Mark falls deep in a big depression. He loses interest in living until he knows a beautiful woman which he starts dating. One night, while Mark is looking for the bathroom in her house he discovers a strange dark basement. He will soon discover a terrible fact between his dead wife and his new lover.

If you love gothic scenery, giallo plotlines, and gory makeup effects that’d make Tom Savini cream his jeans, then Necrophobia is for you.

This movie grabbed me from scene one—a woman dreams of being buried alive, and she’s only set free when a graverobber opens her coffin with a chainsaw and then bisects her screaming mouth with a shovel. Boom! Now that’s how to start a damn movie! 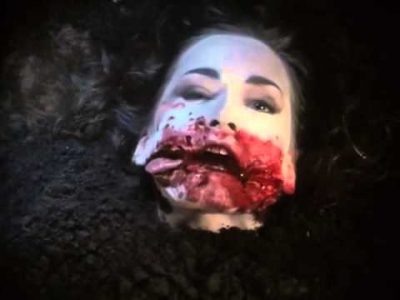 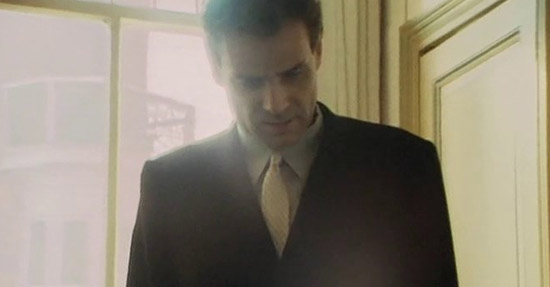 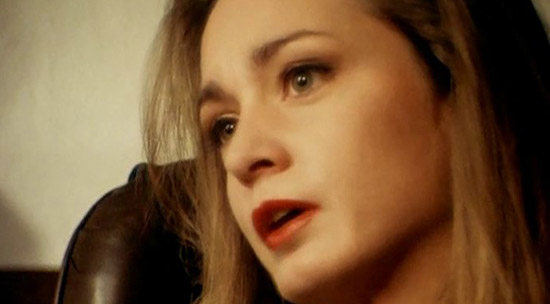 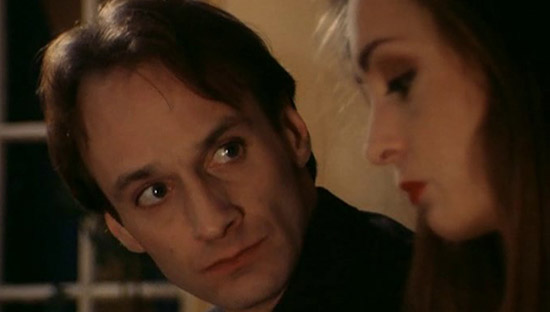 Opening credits roll and we meet our main character, Mark, who lives the idealistic middle class lifestyle with his knockout wife, complete with his refusal to complain about how badly she makes his coffee each morning. She’s killed, very graphically, by a passing truck when she walks blindly into the road to grab a can fallen from her grocery bag. Now a widower, Mark struggles to adapt; that is, until he meets another beautiful woman the very next week while she’s stalking him at his wife’s gravesite. This is Colette, a woman whose hobbies include murder, grave robbing, and strapping dildos onto corpses and riding them like broncos.

And you thought your Tinder dates were bad?? 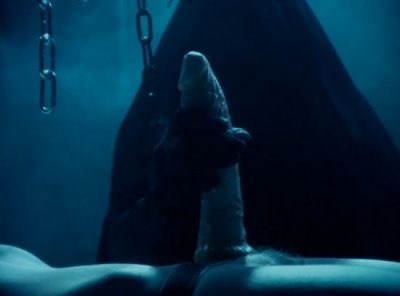 Another woman, Rebecca, knocks on Mark’s door late that night and warns him about Colette. Like any horror movie protagonist, Mark ignores her warning and slams the door in her face. Rebecca is promptly murdered, and romance blossoms between Mark the widower and his murderous-yet-bangable rebound…until their first sexual engagement is interrupted by her screaming in terror at kinky Fifty-Shades-of-Corpses flashbacks. 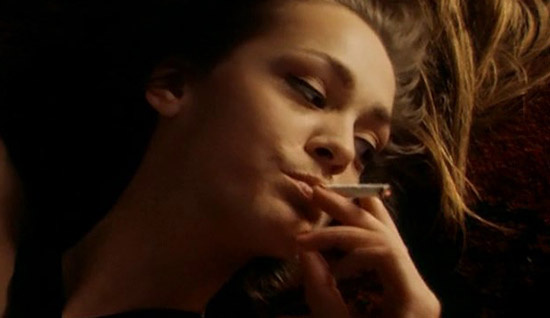 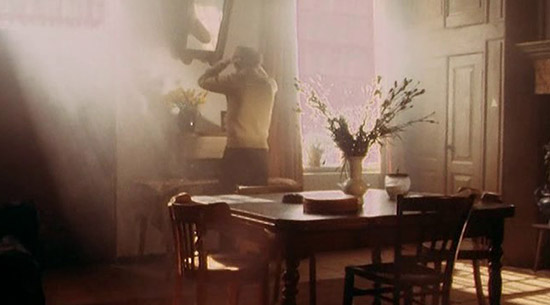 While Necrophobia doesn’t beg to be taken seriously, it sure does master the smoky, blue-lit atmosphere that made the cenobite scenes in Hellraiser memorable. It’s also got a great “Bond villain” speech at the end, followed by an incredible chainsaw chase scene that gives The Texas Chainsaw Massacre a run for its money. In short, Necrophobia is the perfect “greatest hits” compilation of everything there is to love about splatter movies, including cheesy dialogue, a torture-sex dungeon filled with hanging corpses, and an ending with humor black as coal. 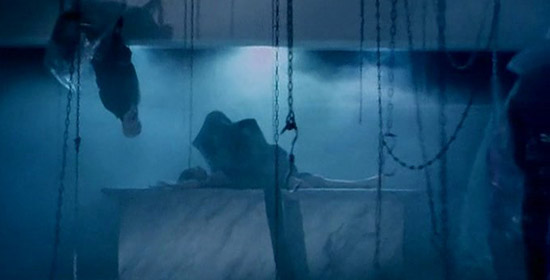 Necrophobia is one of the most enjoyable gore-heavy movies I’ve seen from the Netherlands. Come for the scenery, stay for the impressive makeup effects.