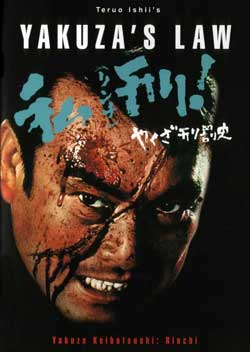 A trilogy of stories stemming from the basic laws of the yakuza creed. In the first, disobeyment of the rules against stealing and adultery results in a chain of deceit and bloodshed. The second story focuses on a gangster’s return to the fold after his release from prison, despite rules of punishment for those who have caused trouble for the boss. In the final story, the law that calls for the elimination of traitors sets in motion a series of changing allegiances and subterfuge, claiming the lives of nearly all involved.

In a bold career spanning five decades, Japanese master of exploitation and sleaze Teruo Ishii has made plenty of grotesque and controversial films – most notoriously, Horrors of Malformed Men (1969), still one of only a handful of Japanese films to be effectively banned in its country of origin. Not unlike Ishii’s The Joy of Torture the previous year, Yakuza’s Law is a three-part anthology, mostly set in feudal Japan – and filled with enough torture and gore to make Eli Roth shoot his load before the nasty opening credits sequence is over.

The Japanese have always known how to paint the screen red while still delivering in other departments; after all, they were churning out hyper-gory horror flicks, like Jigoku (1960, remade decades later by Ishii himself) several years before Herschell Gordon Lewis “invented” the splatter movie. Like America’s Godfather of Gore, enfant terrible Ishii prefers his violence to be nasty to the core, and the special effects are often very sloppy – as startling as they are absurd. 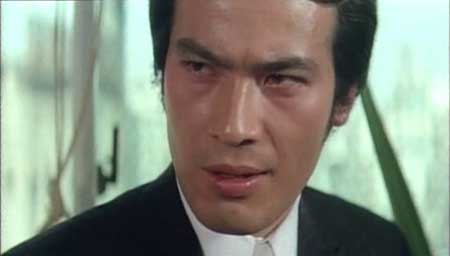 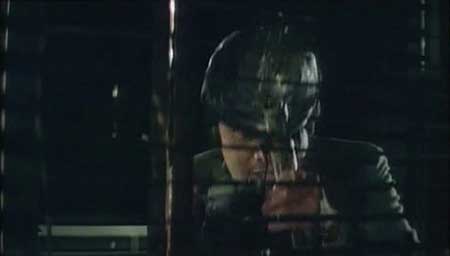 Yakuza’s Law throws down the gauntlet from its opening frames, launching straight into an ugly montage of torture. Over the course of this sequence and the trilogy of stories to follow, people are impaled, drilled, branded, crushed, sliced open, spit-roasted, buried alive, bound and submerged in water, dragged by a speeding car, drowned in cement, and seared by rays of sun directed through a magnifying glass; ears are severed, tongues cut out, hands crushed, hair set on fire, limbs sliced off, and there’s even a group effort golden shower – all in the name of honor and obedience, of course.

It wouldn’t be a yakuza movie without a villain sporting a sinister scar from corner of the mouth to sideburn, or someone chopping off their pinky when “sorry” just isn’t enough – but when the self-righteous self-mutilation extends to a guy ripping out his own eye and throwing it at his adversary before engaging him in battle, it really is time to shelve all complaints and yield to the charms of Teruo Ishii’s trademark lurid quasi-comic book world. As may be obvious by now, the violence in this film is way over the top – it makes the same year’s The Wild Bunch look like the Muppets. 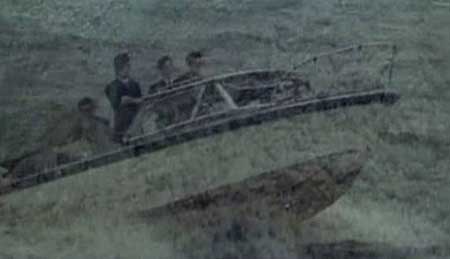 Unlike foreign equivalents, the tone and extremity did not prevent name actors like Bunta Sugawara from participating in the film. Ishii also manages to make the film relatively compelling and fast-paced, hanging his torture games and murder set pieces on a well-worn framework, made up of the kind of questions of social responsibility and national identity that the Japanese will still be trying to process when the land of the rising sun eventually slips into the Pacific Ocean.

Ishii’s colleague at Toei, Kinji Fukasaku, would soon lay claim to the yakuza film with his wildly kinetic and gritty gangster flicks – most notably his epic monument to the genre, the Battles Without Honor and Humanity series. But the ballsy Ishii sure knows how to entertain an audience. The third segment of Yakuza’s Law, leaping forward in time to its contemporary setting, offers a link to that milieu and style, with its explosions, chaotic shootouts and swinging jazzy score. It still has plenty in common with the preceding stories, though, echoing the themes and iconography of the yakuza film – fate, honor, betrayal and arterial spray.