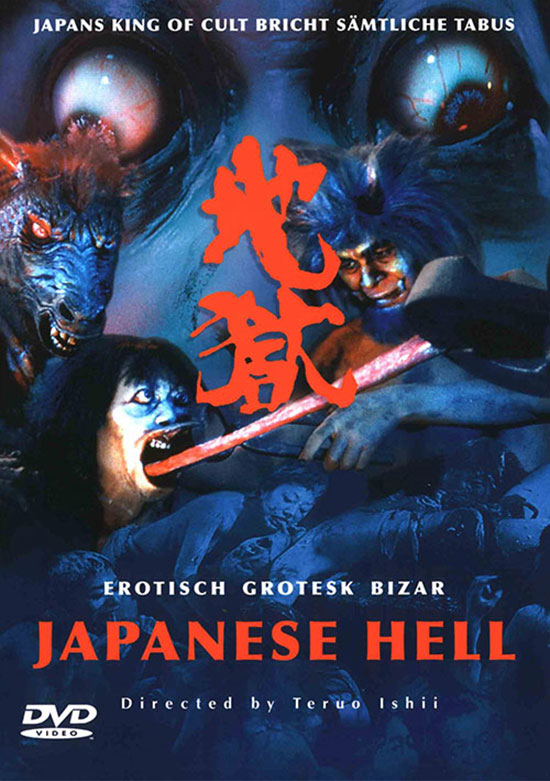 A teenage girl (who just happens to be a member of a dangerous cult) is taken to Hell by a mysterious older woman and witnesses what happens to the many poor souls that end up there for all eternity.

Jigoku (which translated means “Hell”) is a weird little fever dream of a movie and while it may not be the best Asian horror film I have ever seen it is somewhat interesting and entertaining for the most part. I went into it not really knowing what to expect and after everything was said and done I liked it for what it was. I don’t know if I would actually take the time to sit through it again but it was watchable (for a one-time viewing anyway) despite its flaws. It isn’t perfect but it wasn’t that bad at the same time. It’s one of those movies that you have to be in the mood to watch because it isn’t for every taste and I can see a lot of viewers either not getting it or just not caring enough to finish it if they aren’t in the right mindset to check it out. 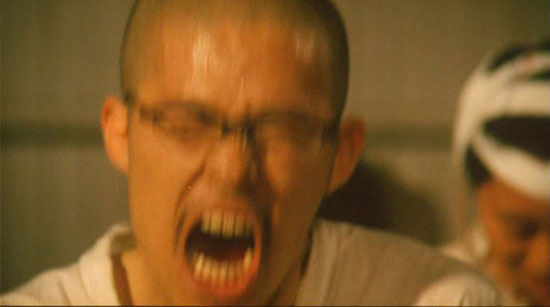 The premise is pretty straight forward. We have a young girl that is a member of a sinister cult (which is apparently based on the infamous Aum Shinrikyo cult that was responsible for the sarin gas attack in Toyko back in 1995) that has murdered several people. She is having second thoughts about being a part of the group and wants out when she is approached by a strange old lady that takes her to Hell to show her what to expect if she doesn’t make some major changes in her life.

During her journey through Hell she sees all sorts of horrible things and witnesses people being tormented and tortured for all of eternity due to the horrible things they did during their lifetimes that earned them a spot there after they died. On paper is sounds interesting (though very unoriginal) and at times it is. Unfortunately it also gets very redundant fairly quickly as we get essentially the same scene over and over again as Rika witnesses a number of bad people being punished in some sort of weird and violent manner to the point that it gets very boring and predictable. I was hoping for a little more variety (I mean come on, she’s traveling through Hell so you would think there would be a little more going on) but sadly we really don’t get it and what could have been a pretty cool short film is instead a full-length movie where pretty much the same thing happens repeatedly. 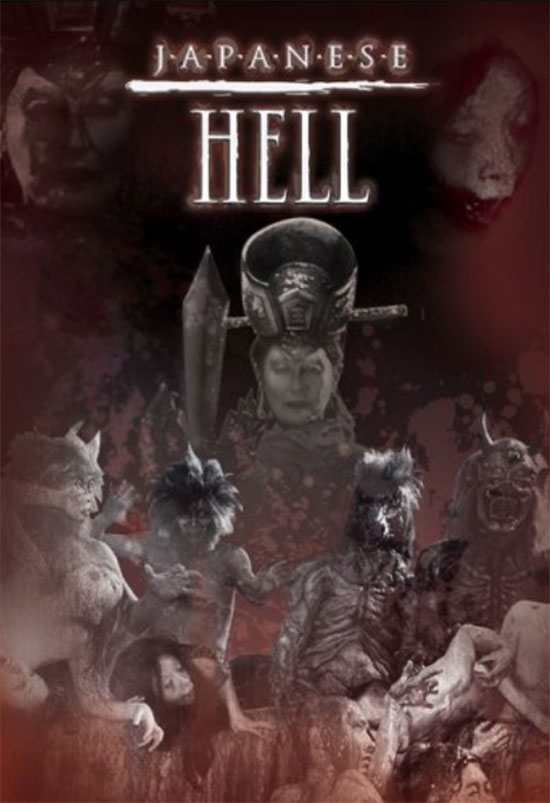 I also thought that the effects left a lot to be desired and to be honest they actually took me out of the film to an extent. For a film made in 1999 the effects are rather lacking and most of the demons that show up during the course of the movie are just more corny looking than anything. Most of the effects look like they were done in the 1970’s or something and to say that I wasn’t impressed would be an understatement. Of course as bad as they are I’ll admit that they look a lot better than some of the crappy CGI that I’ve seen in some of the  big budget films that Hollywood has churned out in recent years. Still though, for a movie about Hell I was expecting some truly scary demons to pop up from time to time but instead we just get some goofy-looking ones that most likely wouldn’t scare an elementary school student. 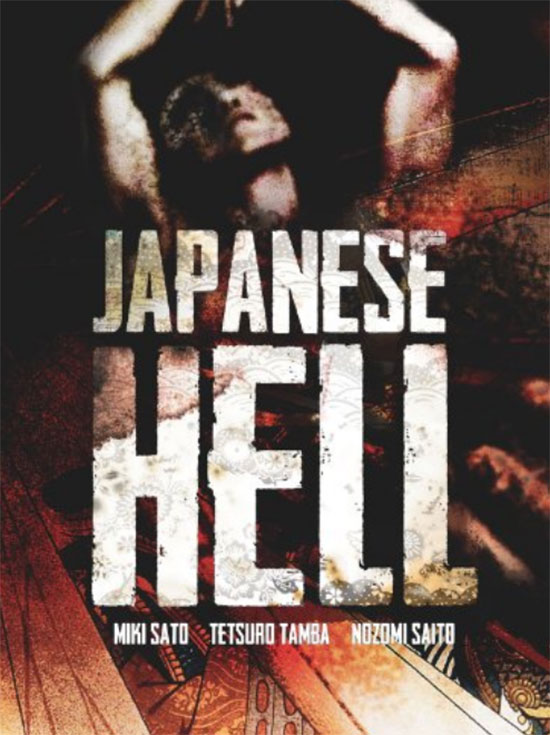 The ending was quite cheesy as well. It is predictable as hell (pun intended) and I saw it coming a mile away. It has a pretty heavy message (of sorts) that some people will be turned off by and I just didn’t think that it really worked. I don’t want to give anything away but the tone of the ending of the movie doesn’t quite match the rest of the film.

Even though I had a feeling that the movie was going to end pretty much the exact same way I figured it would I was hoping that there would be a swerve and we’d get a dark and disturbing wrap up but instead it ends on an uplifting note that comes off as a little too preachy for my taste (and I’m sure that a lot of other viewers will agree). The ending is unoriginal and felt a little forced to me as the filmmakers were trying a little too hard to get their overall message across and I just don’t think that it worked. 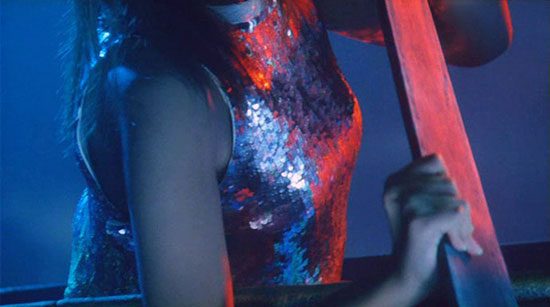 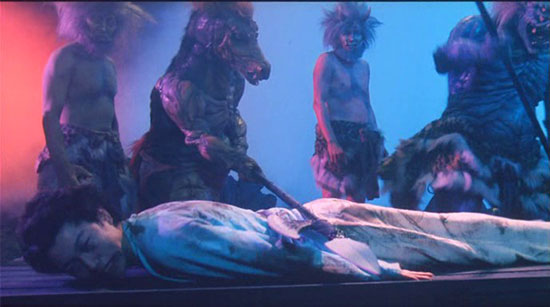 Don’t get me wrong, I didn’t hate Jigoku and thought that there were some good things about it (I dug the whole bit with the serial killer guy that is in Hell and some of the gore was fun too) but at the same time there were some things that just didn’t work for me. I never saw the original film that was made in the 60’s (this film was a remake of sorts) and have a feeling that it may have been better so I may have to track down a copy of it so I can check it out and compare the two.

This film isn’t for every taste and while a lot of people will be turned off by the corny effects, redundant scenes, and so-so acting I am sure that there are also a lot of people out there that will enjoy it. Check it out if you get the chance but just don’t expect it to become your new favorite film of all time or anything.