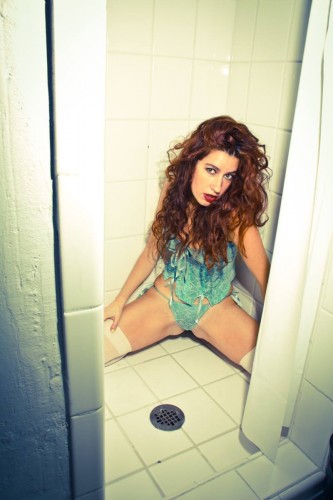 When did you start having a love for horror?

As far back as I can remember, lol! I remember Ray Harryhausen films blowing my mind & Spielberg’s ‘Jaws’ terrifying me! The woods will never be the same for me because of ‘Friday The 13th’ & I wasn’t even allowed to watch ‘The Exorcist’ until I was 18, lol! My favorite horror film, I believe, aside from ‘Jaws'(because I still get scared in pools) is PET CEMETERY because I still can’t watch it without my hand over my face!

What was the toughest role you have ever had to play?

There are 2-the toughest gig as an actor I’ve ever had is performing as a whacked out monster/character in a live, interactive 12 hour show/experience with the audience in the Great Horror Campout. You have to be able to completely get lost & become that character for literally a thousand people a night for 12 hours! It is really hard to come out of it & you need stamina physically to play the role for that duration like a f*cking athlete! And, “Batty Boop”. The preparation to play the character each day is 5 hours, so by the time I am on set I am in rare form, but she is incredibly physically challenging as well as emotionally. It ain’t easy to act like a bad ass, sexy bitch when you are butt ass naked, but you can’t let on that you are, lol!

Do you ever get typecast for certain roles?  And what kind of roles?

Well, for a while there I was the gal they called for the “topless” chick, but I didn’t mind being recognized & wanted for my boobs! So was Diane Lane too in the late 70s, early 80s & she’s been nominated for a f*cking Oscar, lol!

Do you feel that there are lot less strong characters for women to play these days in horror or do you think its as equal as its ever been?

I think the Only strong roles in horror movies period Are for Women, lol! Except the “monster” or “killer” role, but I think that more & more of the “monster” & “killer” & “bad guy” role is becoming female. I have been playing the villain role much more myself & also have seen my colleagues do so, as well. More & more auditions & offers have also been coming in as either the villain or balls out over the top comedy.

What do you got going on next for you project wise?

I am prepping this month to play “Batty” one more time in ‘Killjoy 5: Pyscho Circus’ in July. And, I am wrapping up on some additional scenes & post-production work on ‘State Of Desolation’ & ‘Feast Of Fear’, simultaneously. I have 3 songs in production to deliver to my Warner Music Group Film/TV catalogs, as well. Followed by another John Lechago horror/action feature in August. And, a 3 picture shoot back to back in Louisiana in the Fall.

Where can people reach you? 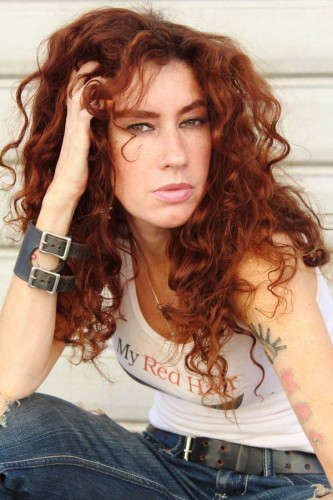 Originally from “chateau country” in the north-eastern part of the US, Victoria was deemed by the media in 2006 “Hollywood’s Hottest Scream Queen”. In 2008, she was dubbed a “Terror Titan” in the horror/sci-fi film world & in 2010 starred in the #10 Best Independent Film of the year. In 2011, she made the #13 spot on the Top 100 Most Beautiful Actresses in Hollywood not making a 7 figure salary, yet. And, in 2012 Victoria starred in one of the Top 10 Rentals of the year on Redbox nationwide. She is a graduate of New York University with a B.A. in Theatre Arts and Broadcast Journalism, a published poet, professional model, live talk show host and producer, and also danced professionally with the Wilmington Ballet and the Joffrey Ballet Companies, with guest artist performances at the St. Croix Ballet. 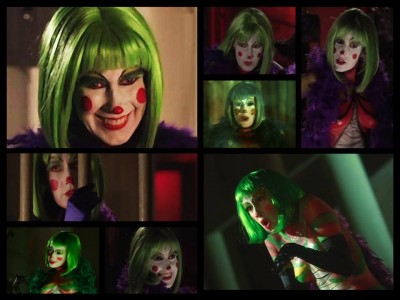