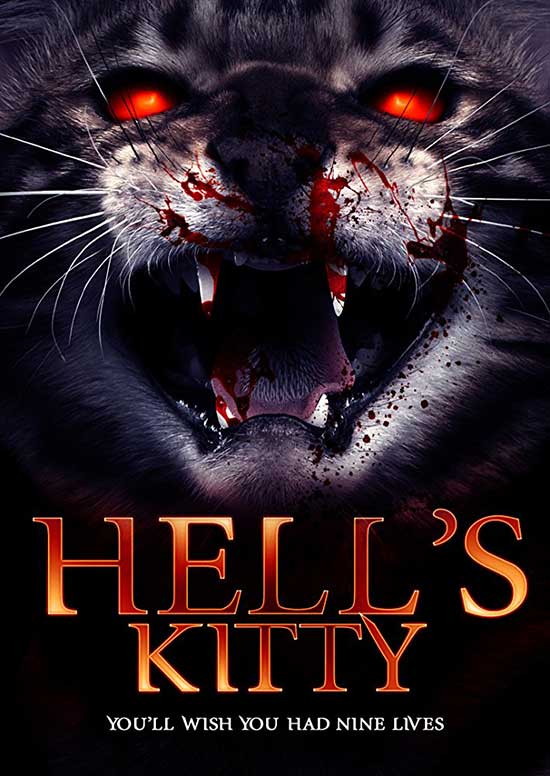 Hell’s Kitty is a comedy horror series based on the true life events of Nick, a Hollywood writer, and Angel, his possessed and very possessive pussycat.

Life rule number one: You’re either a dog person or a cat person. Once you’ve chosen your camp, you’re destined for a life of defending your corner whilst hurling disparaging remarks back. Sure, you could potentially say you love all animals, but like agnosticism, most people will be cry foul and suggest you make up your mind pretty damn quick.

Nick, the protagonist of Hell’s Kitty, is most definitely on the side of the felines. Played by the film’s writer/director, Nicholas Tana, Nick loves his cat so much, he’s somewhat blind to it’s bad behavior. However, when these transgressions quickly turn into bloodlust, his neighbor assures him that something needs to be done.

There’s a good chance you’ll be drawn to Hell’s Kitty for the casting alone. To name just a few, there’s Doug Jones (The Shape of Water), John Franklin (Children of the Corn), Michael Berryman (The Hills Have Eyes), Lynn Lowry (The Crazies), and Kelli Maroney (Chopping Mall). All of them making various cameos that, in some way, ape what they’re known for. You may get a kick out of playing spot the cameo. Which is good, because Hell’s Kitty hasn’t got much going for it outside of its stunt casting. 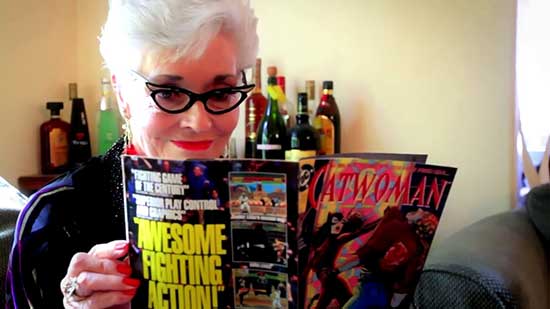 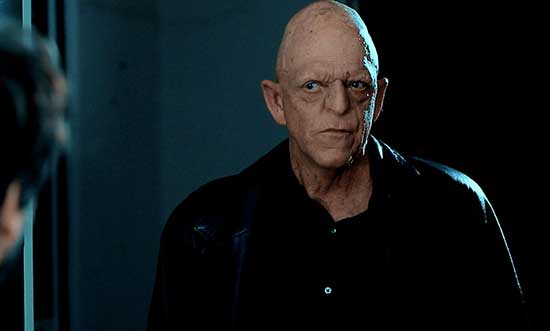 Put bluntly, Hell’s Kitty is a mess of a movie. Its biggest problem is in its editing. Imagine the film as a patchwork quilt with each patch representing a scene in the film. Each one barely registering the other’s existence, but still managing to look like a film. Often, they just replicate the same three act structure: Nick invites a lady home, his cat gets jealous, lady is killed or dismembered. It just goes on and on. And before we carry on, I am fully aware that this was originally a web series. I get that. However, that doesn’t excuse the choppiness of the whole project.

If you can muster through the editing, then there’s the humor to contend with. Each joke is as flat as the next. Just to digress for a moment: Perhaps one of the worst offenders in joke telling was 2017’s Snatched. Arriving at a hotel and handed a drink by a concierge, Goldie Hawn asks what it is as the he says in a heavy accent, ‘Welcome!’ She quickly spits the drink out and we’re all supposed to laugh because she thought she was guzzling hump back sperm. That’s what we’re looking at in terms of laughs in Hell’s Kitty. A priest, offering to help Nick with his cat, admits that he is a huge lover of animals. ‘You might say I’m a Pet-aphile,’ he says. See, it’s funny because he’s a priest and it sounds like he’s saying he’s a pedophile. For a better version of the joke, see The IT Crowd. 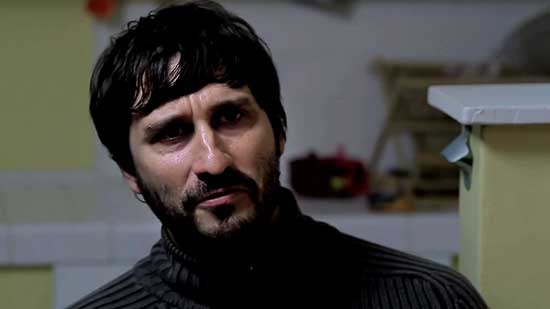 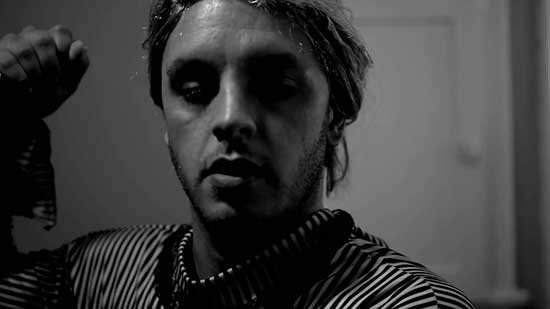 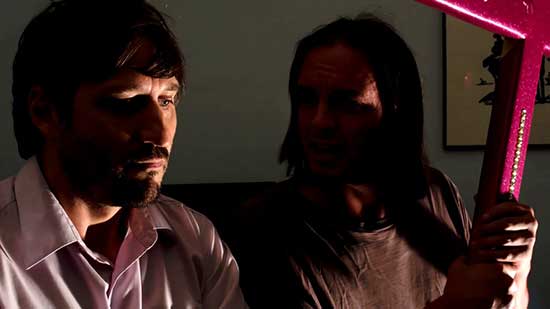 So, you’ve overlooked the editing and you saying to yourself ‘I don’t mind bad jokes’, but the final reason why Hell’s Kitty doesn’t work is because it’s just not scary. There needs to be at least some scares. Something that gets under your skin just a little. The idea of demon possessed cat being overly possessive is actually not a bad idea, but the execution is just terrible. How can a film have this many horror film stalwarts in it and no one said, ‘Hey! This just isn’t scary.’

Perhaps the reason for all the above is that being the star, writer, director and producer Tana is just too close to the material. I honestly don’t believe he can see the forest for the trees. Instead, he seems content with showing his ability to ape various movies from the aforementioned Children of the Corn through to The Rocky Horror Picture Show. 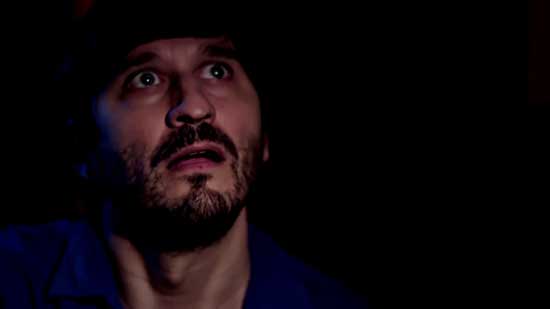 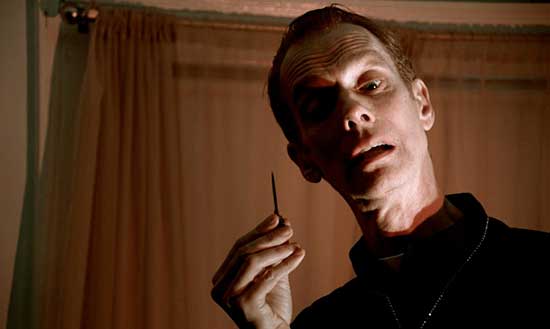 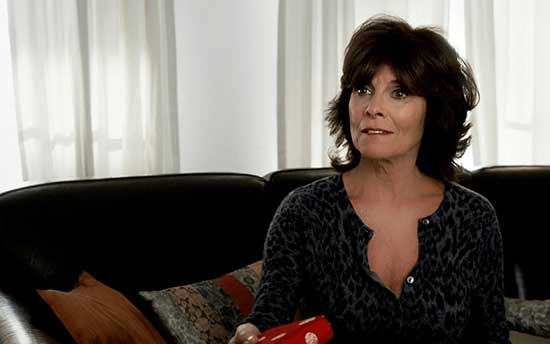 If after all I’ve said, this still sounds like something that will float your boat, then by all means crack on. However, everyone else is advised to steer clear and find their feline based horror elsewhere.