Film Review: Snuff A Documentary About Killing on Camera (2008) 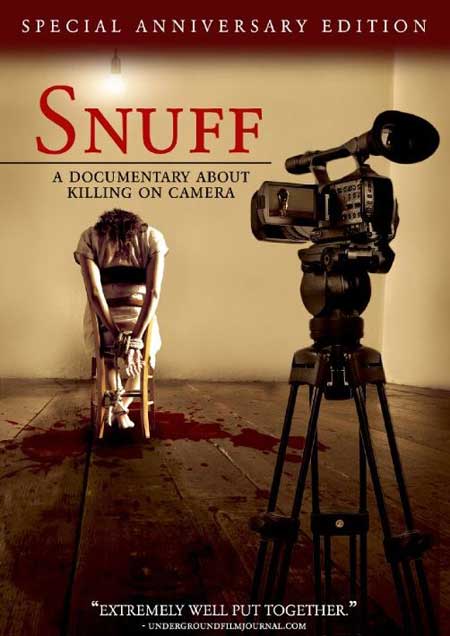 Feature film examining the existence of films in which people are murdered on camera and the culture surrounding them. Through interviews with former FBI Profilers, Cultural Academics, and Film Historians the documentary delves into the disturbing history and myth of Snuff Films. The FBI claims there is no evidence to prove the existence of Snuff and, therefore, Snuff Films are a myth. This documentary analyzes the relationships between war, cult films, serial killers and P*rnography to prove whether or not this pervasive myth is, in fact, reality.

Snuff films have become a regular featured “character,” if you will, in quite a few horror movies over the years – hell, I just reviewed The House with 100 Eyes, which is all about trying to make a snuff film. One of the reasons they play such a prominent role in our horror lore is that they are still considered among the most shocking of crimes. The fact that some people murder a fellow human being in a heated moment is bad enough, but the thought that someone might calculate the killing and record it for the entertainment value of someone else is pretty horrifying if you really think about it. And that is just what Snuff: A Documentary About Killing on Camera (we’ll trim that down to Snuff: A Doc to save some word count) is all about. 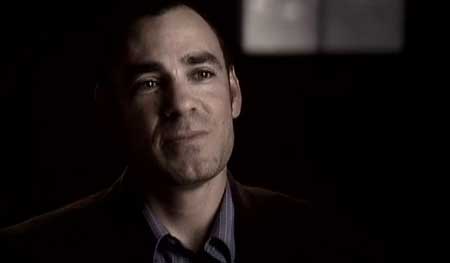 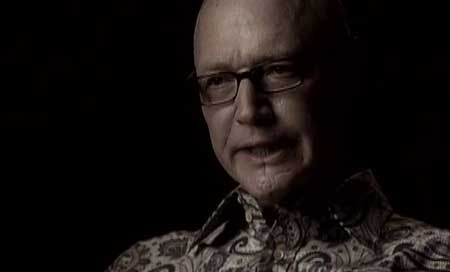 Snuff: A Doc (directed by Paul von Stoetzel back in 2008, but just now back in print and available through Wild Eye Releasing) gathers a handful of experts, from FBI agents to former police officers and detectives to people in the movie business, to help explore this most shocking of shocking crimes. They open by defining just what it is, then move on to the snuff films place in American cinema, with serial killers, and within the context of war. Right up front, they rule out what it is NOT: it is not Faces of Death, or those creepy videos you search for on the internet of people caught on film dying or being murdered. That is only half the definition. A snuff film is the filming of murder for profit. Once that is established, we are able to move forward into a deeper exploration of the “urban legend” that is snuff.

This documentary goes a little more in depth than a couple that I had previously seen, actually focusing on real things like criminals and war, whereas others have simply touched on the idea of snuff in relation to horror movies. That said, of course this film still explores the relationship of snuff and horror movies, touching on the usual suspects (the Guinea Pig/FBI situation, the 1976 pseudo-snuff film, Snuff, and of course, Cannibal Holocaust), as well as a few others – D’Amato’s Emanuelle in America, McNaughton’s Henry: Portrait of a Serial Killer, Lustig’s Maniac, etc. One spot where it might be mentioned that this documentary falls a little short is that while they do interview some people in the movie business, they do not talk with anyone involved with making any of these kinds of films, failing to get their perspectives on any kind of reasoning behind their movies or backlash against them. 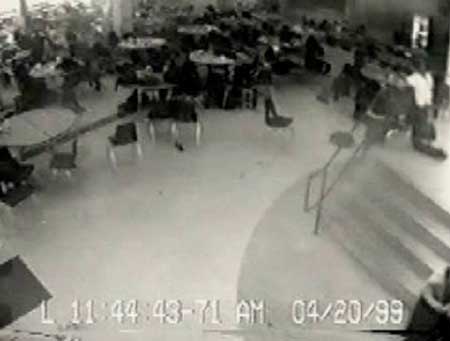 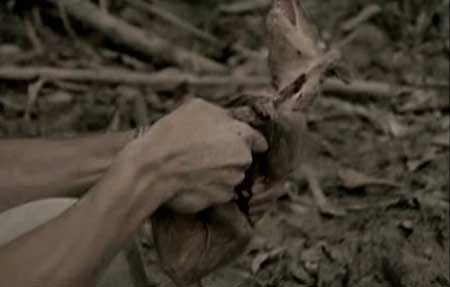 Where Snuff: A Doc stands out amongst its peers is when it gets into the real stuff. The serial killers stuff. The war stuff. The true story stuff. Here, they delve into Leonard Lake and Charles Ng, two serial killers who video-taped themselves torturing, raping, and murdering (what would later become known as the “M Ladies Tapes”). We also get a comparison of war footage and snuff films, as now, with 24/7 news coverage and imbedded reporters and the filming of everything everywhere, wars are essentially TV spectacles. Perhaps most chilling is when Mark L. Rosen, a movie producer for over thirty years, tells of his time in the adult film world, when some people from overseas offered to sell him something he’d never seen before – what he swears is a real life snuff film. He goes into great, explicit detail, making even the most skeptical non-believer wonder if maybe these are real things. 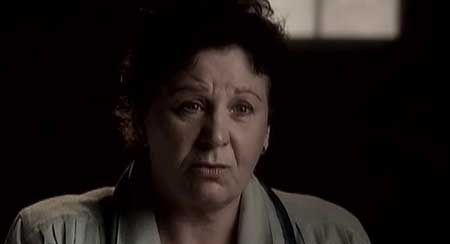 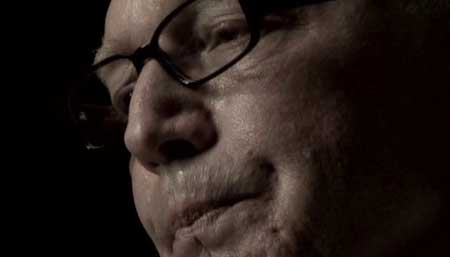 The question about snuff films is always if they are real or not. It was interesting that, within a couple days of my watching this, I stumbled upon an article in which the former bass player of the rock group The Scorpions, Ralph Rieckermann, told a reporter that he had been to a “snuff party,” where people paid up to $100,000 to watch someone get murdered. Every day on the internet, without much trouble, anyone can find websites that host videos of people getting killed (this was an article from 2012, and I accidentally stumbled upon it, so I assume there was not much follow up after). Snuff: A Doc does a pretty good job covering a bunch of different aspects of the snuff film legend, answering some questions but asking just as many new ones. You won’t recognize many of the interviewees, mainly because they are behind the scenes type people. But there’s a lot of information to be had here. If the idea of snuff films is something that intrigues you, this is a good supplementary resource to look into.