Home | The Trailer For ‘Monsters: Dark Continent Is Here – And It Has Monsters In It!

Gareth Edwards made quite the splash a few years back when ‘Monsters’ hit – hell it got him the directors gig on ‘Godzilla’ so he must have been doing something right.  Well, Edwards isn’t in the directors chair this time around but he still very much has a hand in things as a producer.  Tom Green directs and tonight we get a look at his handy work in this UK trailer for the film.

No word yet on a US debut but UK folks get their turn on Nov. 28th.

STYD has posted the following synopsis:

“Ten years on from the events of Monsters, and the ‘Infected Zones’ have now spread worldwide. In the Middle East a new insurgency has begun. At the same time there has also been a proliferation of Monsters in that region. The Army decide to draft in more numbers to help deal with this insurgency. The film follows four fresh new recruits from Detroit as they all excitedly look forward to performing what they were trained to do.” 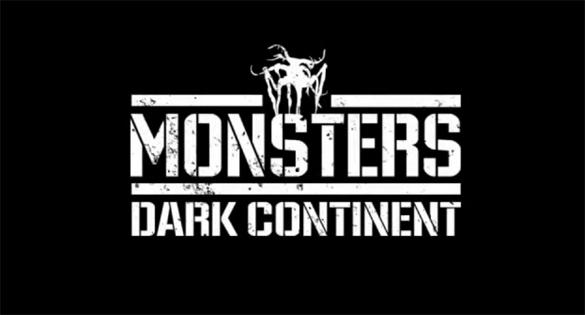