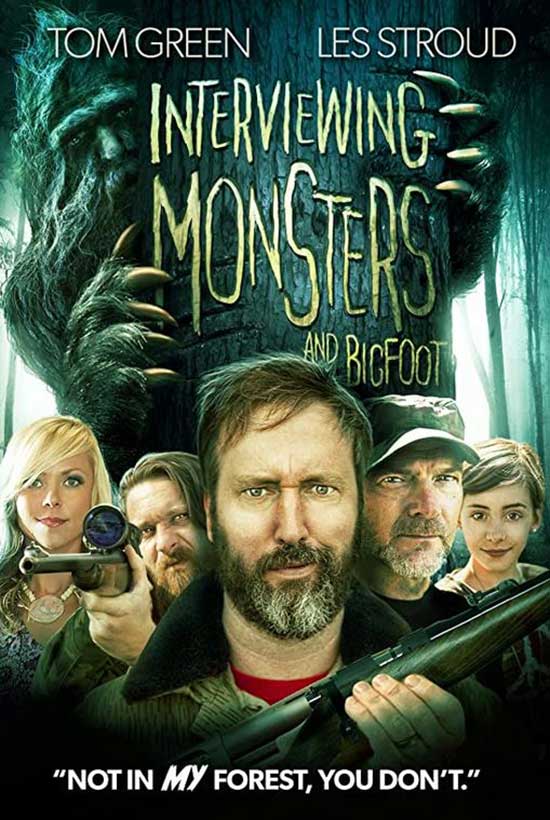 Cory Mathis, a respected college professor, claims a mythical forest creature killed his wife transforming him into a man haunted by obsession and revenge.

It’s probably fair to say Bigfoot – Sasquatch, Yeti, call him what you will – is something of a poor relation when it comes to movie monsters. While he’s cropped up in quite a few films over the years, our hairy friend’s stock falls some way short of the vampires, werewolves, zombies and Japanese girls with long black hair that pretty much hold the monopoly. Most of the Bigfoot movies that have made it to the screen (or, more accurately, onto the SyFy channel at 3am or into the £2 bargain DVD bin at the supermarket) are pretty much dreck, with perhaps genial ’80s John Lithgow comedy Harry and the Hendersons and Bobcat Goldthwait’s interesting and creepy Willow Creek as notable exceptions. 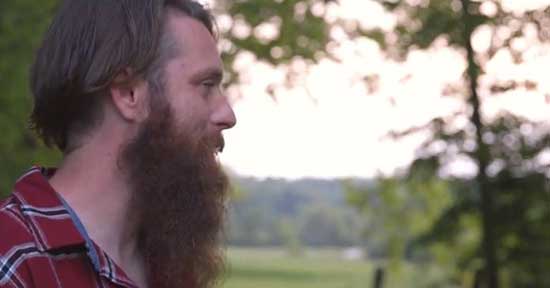 Old ‘Squatchy is an odd character, never considered particularly frightening as a monster; legend would have it he much prefers his own company and avoids humankind wherever possible. While there have been numerous stories of first-hand encounters over the decades with this mysterious forest-dwelling cryptid, it’s difficult to overlook the fact that most of said stories are generally related by the kind of moonshine-addled hillbilly that has more limbs than teeth, and are occasionally “evidenced” by blurry footage, looking like it was filmed on a piece of toast, of ill-defined blobs moving through trees.

One of the latest movies to feature our hirsute chum is Interviewing Monsters And Bigfoot. This 2019 comedy – I use that word advisedly – was written and directed by Thomas Smugula (no, me neither). The plot, such as it is, concerns a college professor called Cory Mathis (Les Stroud), who claims that Bigfoot was responsible for the death of his wife. Now driven by a thirst for both revenge and the truth, Cory teams up with legendary Bigfoot hunter Fran Anderson (Stacy Brown Jr.), searching for answers by interviewing people who claim to have also seen the shy creature. They are shadowed by Forest Ranger Billy Teal (Tom Green) and prankster Rick Dyer (playing himself….) who are determined to thwart their efforts.

Now the synopsis above makes it sound as though Interviewing Monsters And Bigfoot has a serious, rounded plot and developed characters with clear arcs; it does not have any of those things. The ‘plot’ is really no more than a few basic points acting as a framework, from which is hung a scattershot series of witless skits, generally played for laughs and slapstick value; often stitched together with the odd motif of a guitar-strumming woman acting as a kind of latter day Greek chorus.

The two words that should give you the best idea of what to expect from this movie are ‘Tom Green’ – if you’re a fan of the ex-MTV Canadian’s intentionally polarising brand of “comedy” then this is probably already on your list to see. Probably best known for the abomination that is Freddy Got Fingered, considered one of the most tasteless and unwatchable films ever made, it’s actually quite surprising to see Green dialling back on his usual screeching, in your face nonsense to deliver what is actually the most subdued and grounded acting in the film. Unfortunately, the rest of the cast appear to have taken it on their shoulders to take Green’s baton of obnoxiousness and run to the hills with it, seemingly competing for who can deliver the most irritating and over the top performance.

New characters crop up like clockwork every few minutes, contribute nothing other than the odd fart gag, add nothing to the plot then disappear completely; the movie seems to be going for a Naked Gun/Airplane type scattershot approach, but forgets the minor points of having funny lines delivered by great actors that made those movies sing. Scenes follow on from one another without even an attempt at coherence, to the point where you’ll give up trying to follow the ‘plot’ within twenty minutes. 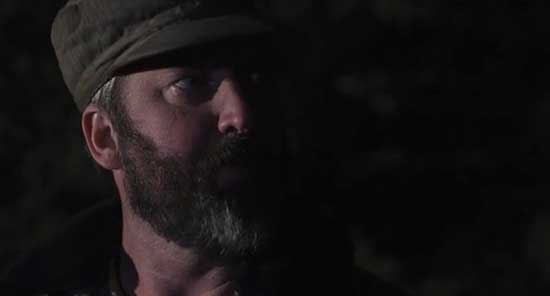 To be fair, the makers know the audience they’re after – basically giggling stoners – and they’ve gone after them, but the whole thing feels like it’s trying to be so-bad-it’s-good and it comes across as way too forced. All of which would be forgivable, if the running time wasn’t an astonishing hour and fifty minutes – there are enough mildly amusing sequences to fill maybe a forty minute short, but over nearly two hours it’s like being battered over the head by Bigfoot himself. When Tom Green is the best thing in your movie I think it’s perhaps time to give Alan Smithee a call….