New York (August 26, 2014) – The Wagner/Cuban Company’s Magnet Releasing announced today that they have acquired worldwide rights to SATANIC, a new supernatural teen-horror film currently in script stage. SATANIC is a co-production with MarVista Entertainment (MarVista) and Circle of Confusion, producers of The Walking Dead. 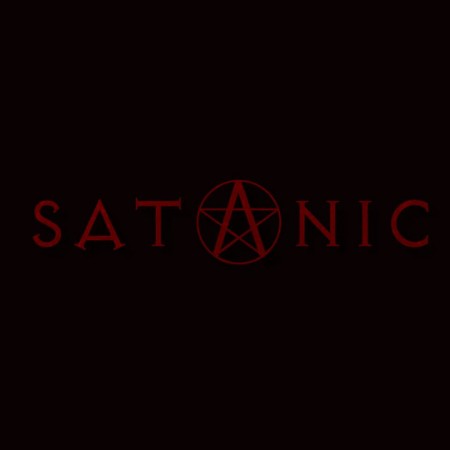 SATANIC follows a van full of young, college-aged coeds who are visiting old Satanic Panic-era sites in Los Angeles. They end up following the creepy owner of an occult store home, only to find themselves saving a suspicious girl from an apparent human sacrifice. Only this “victim” turns out to be much more than dangerous then the cult from which she escaped.
Christina Rogers from Magnolia Pictures International will be repping SATANIC at the Toronto Film Festival next month. International rights are available.
SATANIC will be the feature film debut of director Jeff Hunt, a veteran television director with experience on shows such as Fringe, Hawaii 5-0, CSI, Nikita, Person of Interest and Dark Blue. Anthony Jawinski (Kristy, Vanishing on 7th Street) wrote the screenplay. Michael Moran from MarVista and Lawrence Mattis at Circle of Confusion serve as producers. Executive producing are Stephen Emery at Circle of Confusion, Fernando Szew at MarVista and Anthony Jawinski.
“SATANIC is an exciting, creepy script, and we’re very pleased to be partnering with the teams at MarVista and Circle of Confusion,” said Magnolia President Eamonn Bowles.
“As we expand MarVista into other realms of entertainment, we are honored to partner with two highly creative and progressive companies, Magnolia Pictures and Circle of Confusion, as we make our foray into the horror genre,” said Fernando Szew, CEO, MarVista Entertainment.  “With the incredibly talented development, production and distribution teams across each of our companies coming together, I am confident that we will deliver a truly unique and intense addition to the horror story with SATANIC. “
“This is the kind of fun smart genre project that audiences love,” said Circle partner Lawrence Mattis. “It warns you that just beneath the surface, the world might not be as safe and sane as you imagine.”
The deal was negotiated for Magnolia by VP of Acquisitions Peter Van Steemburg and Head of Business Affairs and Production Chris Matson, with Lawrence Mattis at Circle of Confusion and Stephanie Slack, SVP, Acquisitions & Co-Productions at MarVista.
Facebook: www.facebook.com/satanicfilm
Share 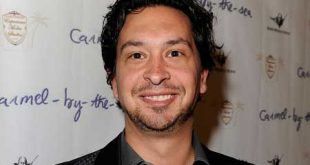