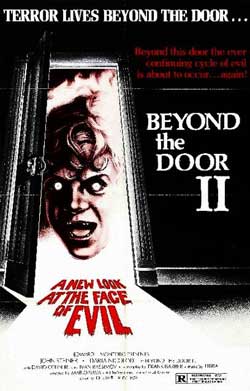 A couple is terrorized in their new house haunted by the vengeful ghost of the woman’s former husband who possesses her young son.

For those expecting the storyline of the 1977 Italian made film Beyond the Door 2 (originally titled Shock) to be similar to the devil possession storyline based in Beyond the Door 1, prepare to be disappointed. However, don’t let this dissuade you, for it is still a possession tale, just not one with a demon or devil. In this case, it surrounds a little boy and a wickedly vengeful ghost who turns out to be not who one expected.

The film begins after a woman’s husband has committed suicide and she has remarried. The new couple Dora and Bruno Baldini (Daria Nicolodi and John Stiener), along with her son from the previous marriage Marco (David Colin Jr), an odd little boy who seems to be quite content lingering in a world of his own, have returned to take up residence in the Dora and her deceased husband’s prior home. That’s when the hauntings begin, specifically targeting her by moving objects around and either replacing or eliminating some. Noticing the things missing and/or out of place, she begins wondering whether or not it was such a good idea to return to the sight of her previous husband’s place of demise, and even begins to question her sanity. 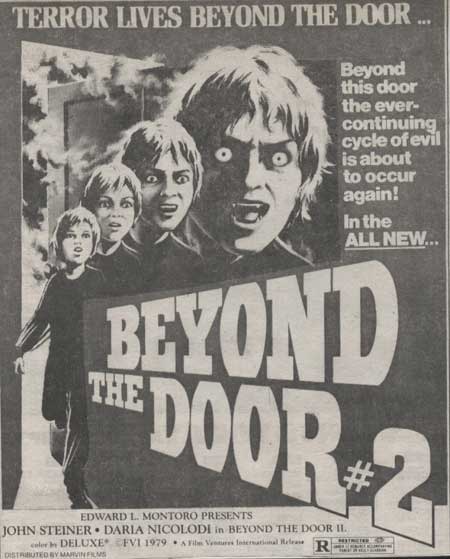 It is then that Marco, who happens to play a fine role despite his rather young age, starts to play an intricate part in the tale. Seemingly unfazed at being possessed or controlled from time to time by an unruly spirit, he begins unknowingly acting out through very odd Crayola based sketches and mentioning dastardly mean and hurtful things aimed at his mother.

Dora enlists the assistance of Dr. Aldo Spidini (Ivan Rassimov), a child psychologist who seems more interested in Dora herself rather than her son’s condition. He quickly and incorrectly diagnosis’ the child with Attention Deficient Disorder and prescribes a controlling medication, basically writing off the behavior as a self-preserving natural mechanism that is the child’s way of dealing with his loving father’s death. But Dora isn’t so sure and as the film progresses, so does Dora’s gradually decline into psychotic madness. Hmmm…Maybe she knew something that we the audience didn’t? 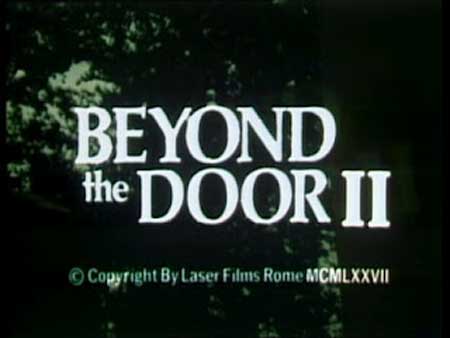 While the plot remains typical to that of any standard “B” type horror flick, consistently maintaining storyline holes, utilizing music that doesn’t quite fit and actors struggling to effectively portray the fear their character is intended to convey, it falls way short of telling a compelling tale despite Director Mario Bava’s well-placed camera angles, zooms, glides and focus effects. Not concentrating on the gore aspect as a draw, this was a film that had great potential to be a top psychological thriller, but seemed to be hurried and badly edited in order to quickly get it to the theaters…probably trying to take advantage of the era’s early bevy of upcoming horror production releases. 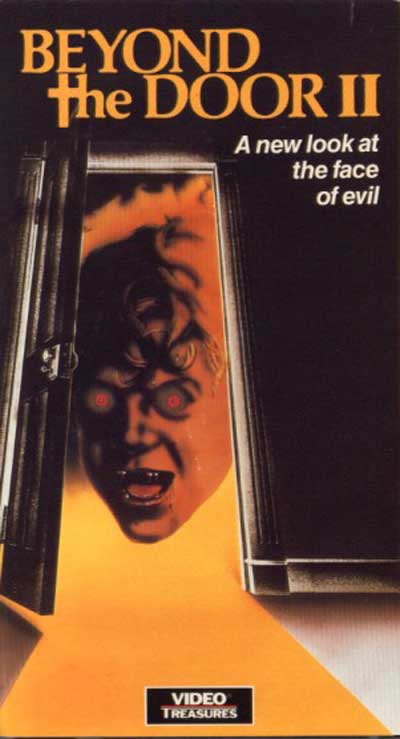 Most of the filming locations, primarily within the home, with the exception of the ending basement scene are extremely limited and often imply very little designer thought or imagination and in fact take away from the overall film’s subject to the point where it is almost laughable. 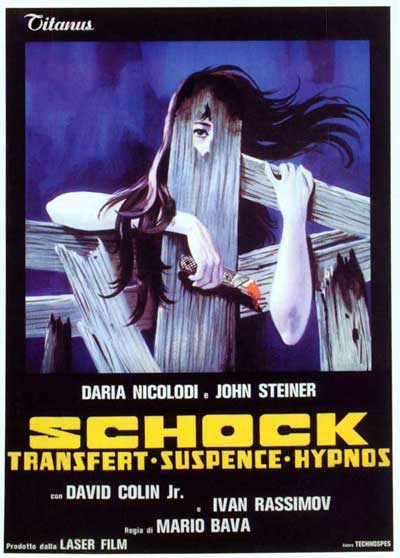 None-the-less, the film desperately attempts to tie up loose ends with a better than average twisted ending, (spoiler alert) by far the best part of the movie that alone may aid in making most viewers feel that the prior ninety-five minutes of straining to understand, maintaining attention and fighting to remain conscious was somehow worthwhile and potentially palatable. But, assume nothing, for Italian master Lucio Fulci this is not and the film is most likely destined to become a dust covered video cassette or DVD lying at the top of someone’s closet after only one viewing. On the other hand, maybe it is certain to be reserved only for die-hard enthusiasts who appreciate the fact that the best overall thing about Beyond the Door 2 is that it is simply listed and classified as an Italian horror genre film. Who knows?