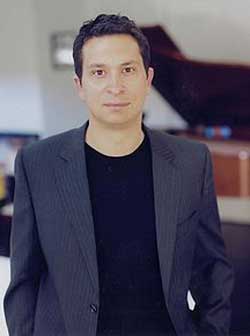 They end up following the creepy owner of an occult store home, only to find themselves saving a suspicious girl from an apparent human sacrifice. Only this “victim” turns out to be much more dangerous than the cult from which she escaped. The film stars Modern Family’s Sarah Hyland and is now available on iTunes, On Demand and Amazon Video.  We talked to Jim about everything from the first day of scoring SATANTIC to what horror films he likes in the exclusive interview below.

-How did you get involved with “Satanic”?

I have worked with my friend Mike Moran, the producer of the film, for many years.  He contacted me about this film because believed it held so much potential, and that it needed a great score for it to reach that potential.

-You have scored a few darker projects such as the remake of “When A Stranger Calls” and “Obsessed” to name a few. How has this experience been different from the others musically?

Both When A Stranger Calls and Obsessed were dark, but SATANIC was the first supernatural horror film that I’ve scored.  This allowed me, and Todd Haberman my co-composer, to venture outwards in our search for sounds.  It was an opportunity to be dark, synth, melodic, and abstract all in the same piece.

-When scoring a film like this where do you begin? What does the first day look like?

The first day is always about coming up with your approach and choosing your color palette.  Knowing how it ends gives you a unique chance to lay the groundwork for leading you to the inevitable.  The architecture is what gives a score its impact over time.  Playing melodies and sounds in the right places so that you arrive emotionally in the correct places requires planning. 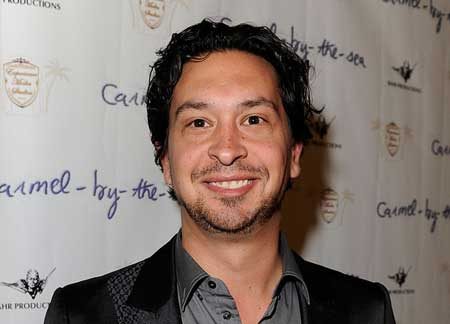 -What was your favorite scene to score in Satanic and why?

I started with what I thought were the most difficult scenes.  I imagined that if I could give these places ‘wings’ of sorts, it would inform a lot of the other musical choices.  The first scene I scored was when the pentagram is drawn on the wall.  My fiancée is also a composer and she had this odd bowed-mandolin type instrument.  I picked it up and played something with it, just two notes in a six note pattern.  I knew right then that it would be the theme to SATANIC.  You can hear this instrument as well as her creepy vocalizations clearly in this scene and throughout the film. 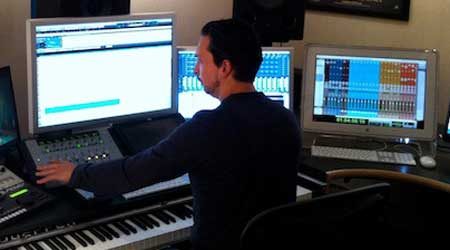 -Audiences are used to seeing Sarah Hyland in a very lite hearted setting with Modern Family, what do you think viewers will be most surprised about with her in this horror film?

With all aspects of entertainment, people don’t believe you can do something at first until you’ve already done it.  Until I did Pushing Daisies, I wasn’t getting comedic work.  Once people see her ability and versatility in this film, I’m sure she will be doing many more. 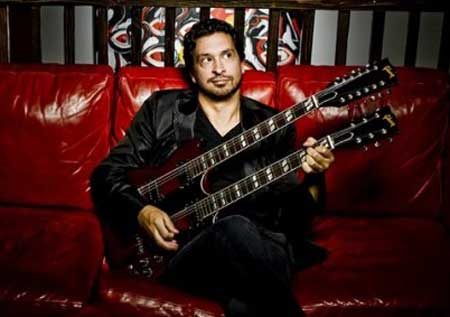 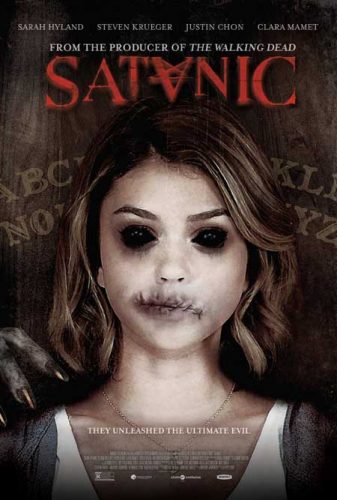 -What are some of your favorite horror films?

I love effectiveness and simplicity of scores like Halloween.  I am also a big fan of Chris Young’s horror scores. His music to Jennifer 8, Hellraiser, and Copycat are riveting.  He is a master of that genre.

You can learn more about Jim at jimdooley.com/.