Elijah Wood has become quite the force in the horror genre of late and it would appear as if his streak is going to continue as a trailer has shown up for his next project – a found footage hybrid titled ‘Open Windows’.

There doesn’t appear to be any type of “official synopsis” and it’s probably a good thing as this one is a bit convoluted but in a nutshell it’s about Nick (played by Wood) who wins an online contest and gets a date with an up and coming star, Jill (played by Sasha Grey) and finds himself wrapped up in a strange cat and mouse situation. The trailer actually does a great job of setting the stage, take a look.

If you haven’t figured it out yet (I know I didn’t) the title refers to the open computer windows Nick uses through out the chase. Now that the trailer has hit the next step would obviously be to get this one out to the fans but as of now no release date has been announced. Internet rumors speculate a fall debut but no confirmation anywhere. When it’s announced, you’ll see it here. 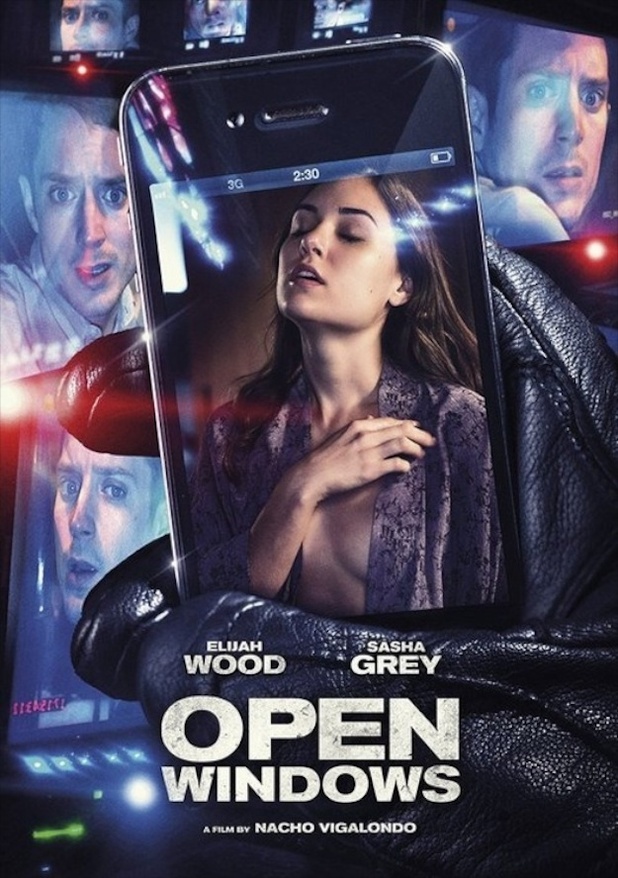