Home | Trailer For AFFLICTED Shows Us A Trip Gone Wrong

Trailer For AFFLICTED Shows Us A Trip Gone Wrong

It’s titled AFFLICTED and it will be heading to theaters this spring from CBS films. Wanna see what it’s all about?

This sucker won best horror flick at last years Fantastic Fest and all who have seen it sing it praises. Gotta say, the trailer has peaked my interest and the cool things is, we don’t have to wait to long to see it. It hits theaters on April 4th and also hits VOD that same day. It’s got a real CHRONICLE vibe for me, and that’s not a bad thing.

This terrifying horror thriller follows two best friends who set out on the trip of a lifetime around the world. Their journey, documented every step of the way, soon takes a dark and unexpected turn after an encounter with a beautiful woman in Paris leaves one of them mysteriously afflicted. 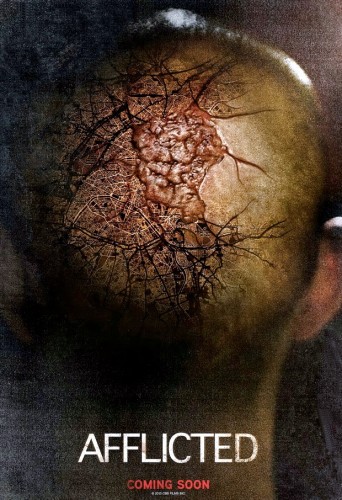