Buddy Hutchins – Everyone Has a Breaking Point.

What’s all the fuss about this guy named Buddy Hutchins? How about Richard Switzer being the youngest producer in history.  Richard’s company www.switzerent.com/ is making this amazing movie happen and writer/director Jared Cohn ( Atlantic Rim ) is the driving creative force.

Buddy Hutchins just wants to live a simple life. But when he catches his wife cheating on him, she files for divorce, petitions the courts for custody of his only daughter, and to make matters worse, Buddy’s family owned dry cleaners goes out of business, leaving thousands of dollars unpaid to workers. You could say Buddy Hutchins is just not having a good day. You could also say that he is just about to snap… and kill everybody. 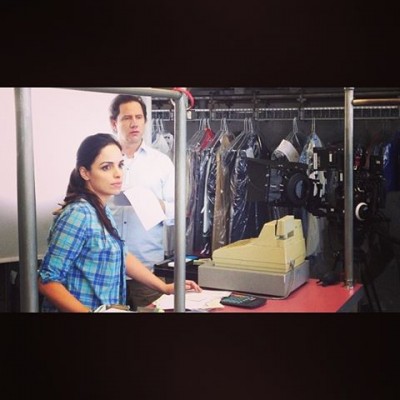 Traplight Media is producing in association with Switzer Entertainment.

It is a modern day version of Falling Down, starring Michael Douglas.

You can get all of your up to date information on Buddy Hutchins right here at the official Facebook page , www.facebook.com/jamiekennedythriller

HorrorNews.net is interested to see how this all turns out for Buddy Hutchins and everyone involved in making this into a feature film.  Stay tuned… we’ll be following Buddy right here.