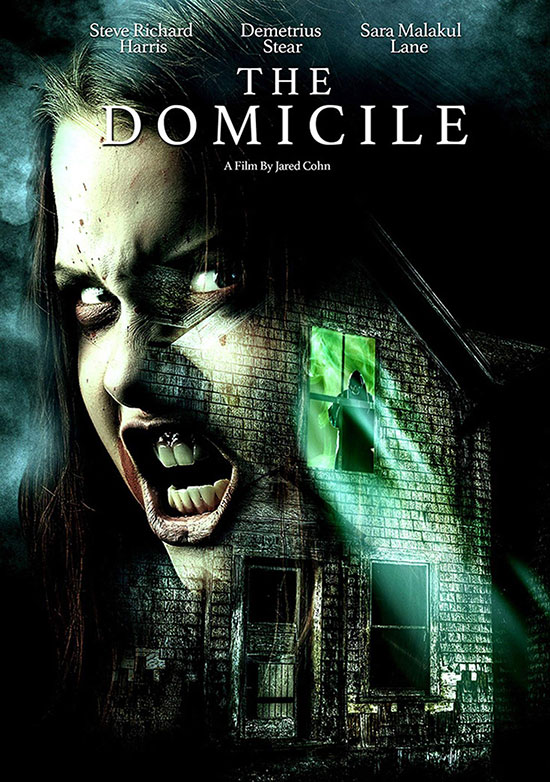 Russel Brody, a one-time successful playwright, works diligently on a follow-up play that could land him back in the spotlight he so early craves. With a baby on the way, however, and a strained marriage, stress and frustration take center stage. When his wife accidentally stumbles down the stairs and dies from her injuries, Brody’s mental state goes from bad to one of utter despair. In a bid to help his friend regain his sanity, Brody’s co-writer David Stanley suggests he revisits Lucy, his former mistress. The ghost of Brody’s dead wife awakens to the sordid details of his unfaithfulness, enraging her supernatural spirit to haunt him in every horrifying way imaginable. At first, Brody thinks he’s hallucinating and hearing things in his head, the result of his state of mind and alcohol. But as things intensify, his grip on sanity quickly slips away, and he starts to go mad. Appearing in every shadow, and provoking him relentlessly, the ghost cranks up her onslaught, making his life a living hell. Brody reaches his breaking point when the ghost possesses his former mistress, and he’s forced to confront the scorned entity — resulting in a climax of both psychological and physical terror. 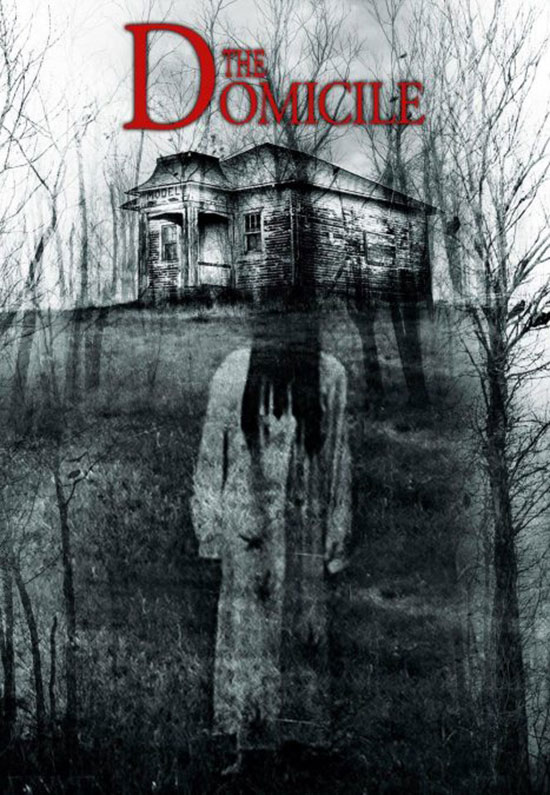 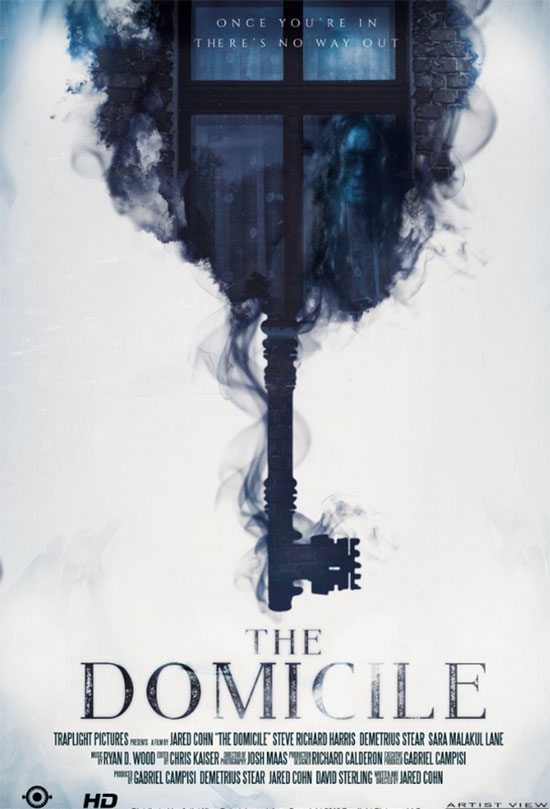 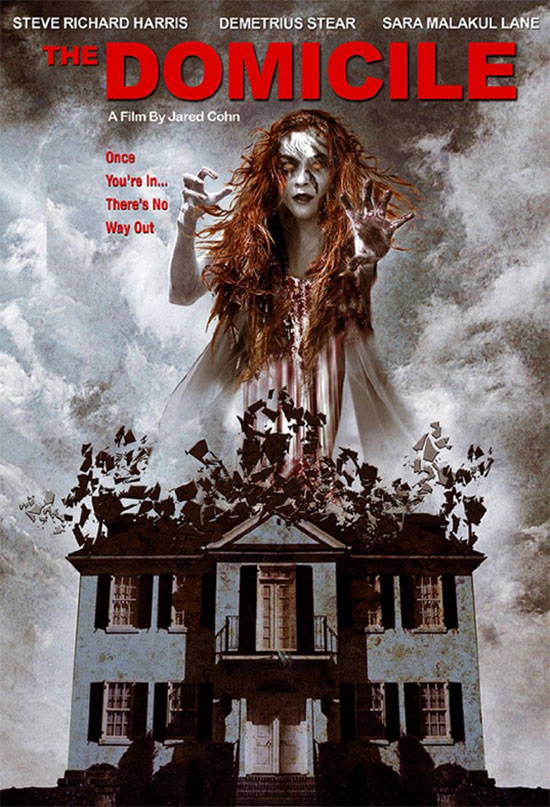