A lot of folks are looking forward to the kick off of season two of the breakout NBC hit HANNIBAL. Who would have thought that NBC would have a hit show based on Hannibal Lector, crazy. We’ve got to make it through NBC’s Olympic coverage but once we get past that we will be treated to 13 weeks of culinary craziness.

Feb. 28th is the debut date for season two and NBC has let loose with a landslide of stills to get the word out. I picked out all the cool ones, most are just shots of cast members standing around looking stern. 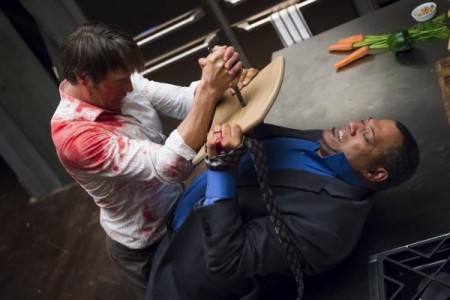 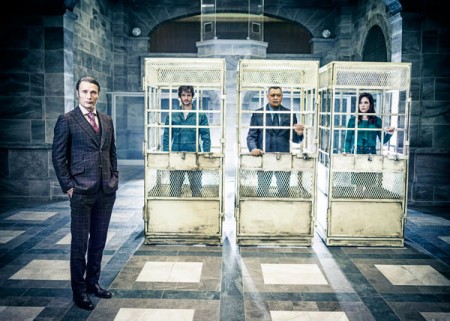 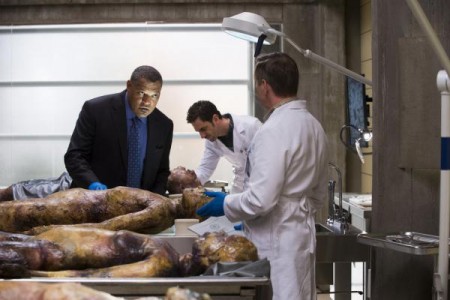 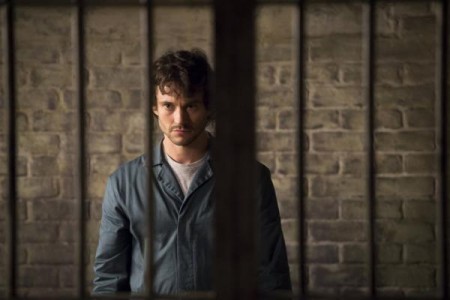 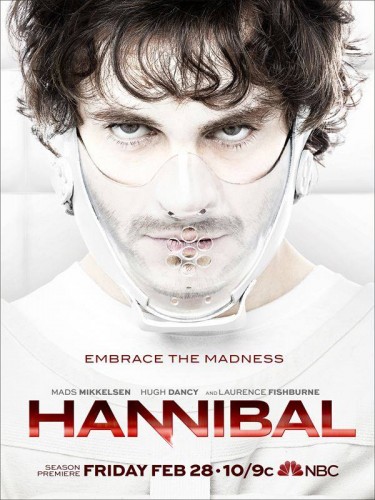