NBC’s Dracula premiere’s tonight, October 25, 2013, and the good Doctor (Doc Rotten) has already caught the Pilot episode. Let’s start off by saying the show looks great, strong production values and Jonathan Rhys Meyers is an elegant and handsome Dracula.The show is a co-production between NBC/Universal and BBC – who more perfect to bring Bram Stoker vampire count to the small screen?

But, the show lacks a healthy dose of “scary” despite a promising opening, pre-credits scene of Dracula’s resurrection. It plays out more like an episode of Downton Abby by way of Dark Shadows – the early episodes. You get my drift? It does benefit from a river of red stuff when it needs it though which should satisfy most avid horror fans – at least, at first.

Despite the lack of fear and tension, the show still has a lot of promise.The characters all start taking shape by the conclusion of the Pilot episode with Harker and Renfield being the most interesting. Well, beside Vlad himself, of course.

The main reason to catch Dracula at this point is to gaze at the show’s star Jonathan Rhys Meyers, who should make most of the female audience swoon and gasp for breath. He makes for a more civilized version of Count Dracula – but still one with plenty of bite!

Keeping the plot in the late 19th century allows the show to have a unique air that is not commonly found on US television. If the mini-series, which is 10 episodes long, can establish an engaging conflict quickly, the chemistry from Meyers himself and between much of the cast should keep audiences glued to their sets.

To find out more about the show, you can follow HorrorNews.Net writers and podcast hosts, Doc Rotten and Thomas Mariani on the TV Talk Dracula show each week on the TVTalk.com app available on iOS and Android devices. 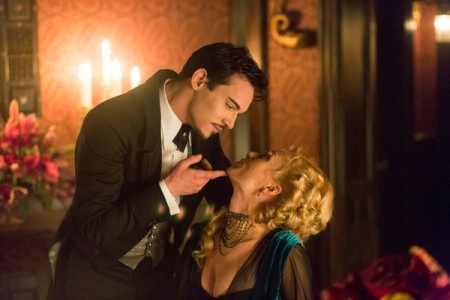 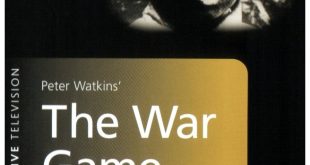