NBC has announced when we’ll all get to be able catch up with Will and Hannibal as season two will kick off on Feb. 28th. A little sooner than most were expecting but it’s all good!

A surprise hit for NBC the show follows the HANNIBAL mythos prior their meeting in the RED DRAGON era. Even more exciting than the start date is this pretty kick ass new artwork being used to herald the shows return. 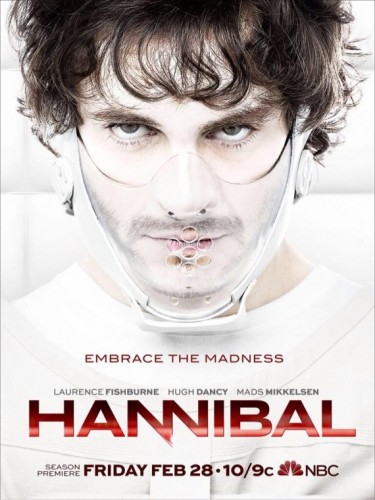