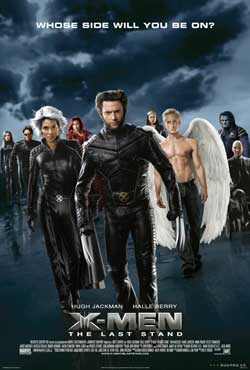 When a cure is found to treat mutations, lines are drawn amongst the X-Men, led by Professor Charles Xavier, and the Brotherhood, a band of powerful mutants organized under Xavier’s former ally, Magneto.

The 3rd film of a trilogy, this entry revisits the X-men and the ongoing saga of the world’s perception of mutants. We also return to Magneto rebuilding his army in the interest of proving to the world that mutants are the dominant species. It’s a literal circus of super heroes, villains and mutants who are still trying to figure out which side they sit on. More importantly, this film brings the famed “Dark Phoenix Saga” to the forefront revealing our resurrected Jean Grey as the all powerful telekinetic Phoenix.

“X-Men: The Last Stand” essentially picks up where past films have left off. You won’t find the “Night crawler” returning to the screen, but we do get to see a few Marvel comic staple characters appearing for the first time. One thing is for certain, this is indeed a superhero film richly rolling in unique powers and transformations. The technology for realization is right in line now for bringing these characters to life, which in my mind is just too damn cool! 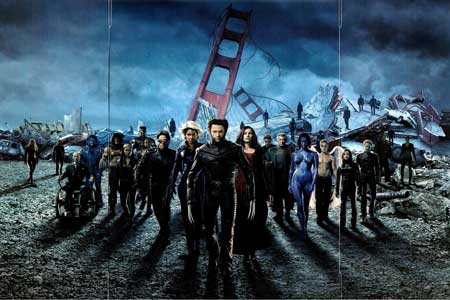 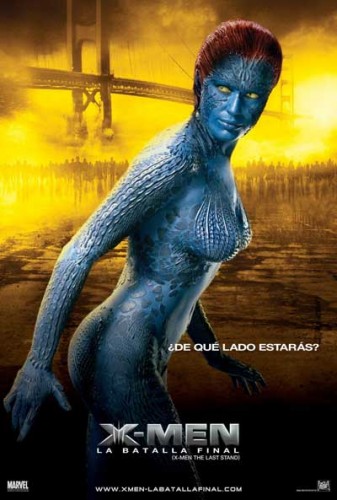 NOTE: this review contains some spoilers:

Folks, “X-Men: The Last Stand” is alot of action and stories swimming in a pool from the X-men saga. In addition to some of the new characters, we get to spend time with many of our favorites such as Wolverine, Rogue, Storm, and Cyclops. We also get to know Beast, Colossus, Angel and Iceman as they are brought into the storyline. Fans of the comic will quickly note the appearances of new faces and a few from lesser known issues. Personally I think a race of mutants with various abilities tends to energize the film with a whole load of possibilities. I’m sure the creators were thinking the same as potential offshoots float high above. “X-Men: The Last Stand” would break records with its $210 million dollar budget placing it as the most expensive film at time of its release. Though with the number of high dollar actors adding to the collective it really is no wonder. The movie would double its budget despite it being at the mercy of mixed reviews. At the time, it was thought this to be the last x-men film, however its success has inspired new plotlines currently under development as well as the Wolverine off-shoots that have arrived. Some of the subplots such as Logan’s infatuation with Jean would carry over into these off-shoots. 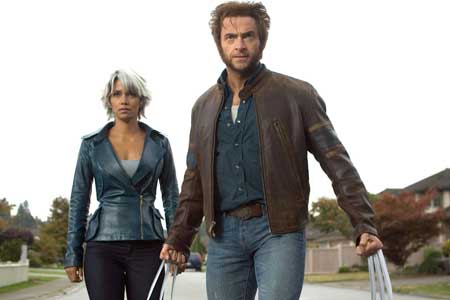 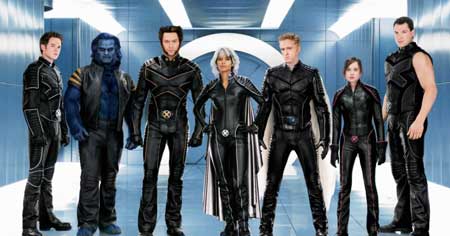 As we rejoin the X-men at Xavier’s School for Gifted Youngsters, we find that the world has been busy trying to figure a way to rid the world of mutants. It’s not too long into the film that a company by the name of Worthington Labs has indeed created an inoculation that is designed to suppress the mutant X-gene, thus ridding those who inject it of their mutant powers. This film also introduces Warren Worthington III who we might know better by his character name of “Angel”. Warren who has been fighting his own struggles against coming to terms with who he is does indeed take his first steps towards X-menship. Rogue, on that same note, must decide if ridding her body of her mutant gene is what she really wants. 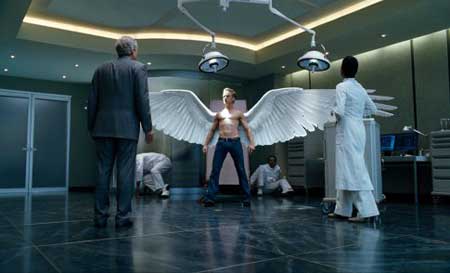 X-Men: The Last Stand is quite full of rich story lines that carry over from the first 2 films. Upon resurrection of Jean Grey, we see Cyclops killed, Dark phoenix come to the surface, Professor X disintegrated into atoms and a face-of between opposing mutants. We see Bobby (the Iceman) finally come face to face in a battle against Pyro and a very brief appearance of lesser mutants who aid Magneto in his attack.

Speaking of Magneto, this round he is joined by the mutants: Pyro, Juggernaut, Arclight, Multiple Man, and Callisto who carry the front line in an attack against Worthington Labs. Though it is Jean who surpasses everyone as one of the few level 5 mutants who can pulverize everything in her path with pure thought. Let’s not forget that “Beast” is a focal character this round also giving a bit more weight to the characters of Kitty Pryde and Colossus. Though fret not as of course Wolverine and Storm get the most screen time next to Jean Gray. Mystique gives a great brief performance as a foe not to be messed with only to be tossed aside when she is injected with the X-genre suppression serum. Juggernaut, a well known X-men villain gets his chance to do some damage while smashing everything in his path. 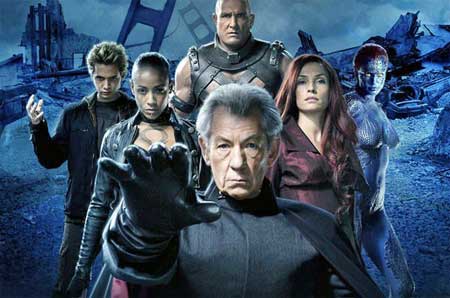 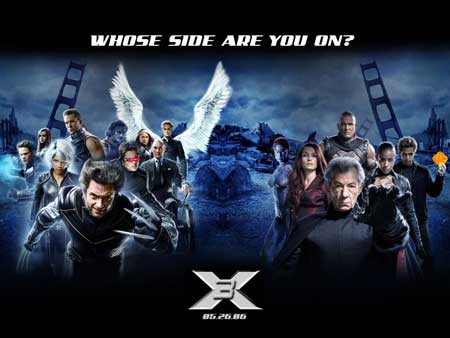 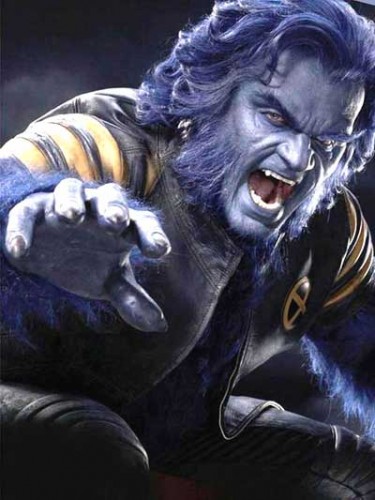 All around this film is really high energy stuff that feels like perhaps they tried to cram maybe too much in such short time. “X-Men: The Last Stand” has a smattering array of high tech wizardry and special effects work. If you ever wanted to see comics come alive of screen, then you’ll really enjoy seeing the X-men battle some new faces. For those new to the film, do yourself a favor and watch all 3 X-men films back to back. I for one, can’t wait till the team comes back to give us another show.