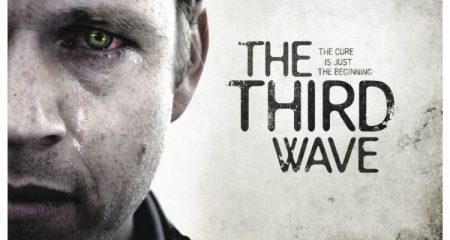 A disease that turned people into zombies has been cured. The once-infected zombies are discriminated against by society and their own families, which causes social issues to arise. This leads to militant government interference.

The Third Wave, which is scripted by Freyne, is set following the outbreak of an aggressive virus, and sees a young woman wake in a hospital bed. As the horrifying events that led her there are revealed, it becomes clear that the cure is just the beginning. Society has divided into those who were once infected, and committed terrible violent acts, and those who never contracted the virus. In the backdrop, the rise of a terrorist movement, fuelled by the deep divisions, threatens to plunge the region into chaos again