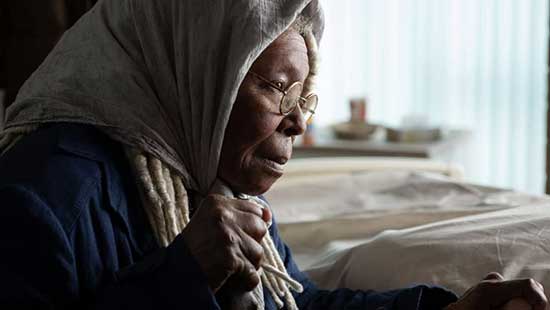 Larry tries to escape from New York City. Meanwhile, Lloyd ends up in prison and gets a visitor.

“Baby, can you dig your man? He’s a righteous man.” Survivors make their way through a death-ridden New York and the walking man makes his debut in The Stand’s second episode Pocket Savior. A lot happens in this episode, to say the least. We are introduced to Larry Underwood (Jovan Adepo), Nadine Cross  (Amber Heard  Rita BlakeMoor (Heather Graham) Lloyd Henreid (Nat Wolff), and the walking man himself Randall Flagg (Alexander Skarsgård). The episode packs a lot of stories but also seems to gloss over some important details. 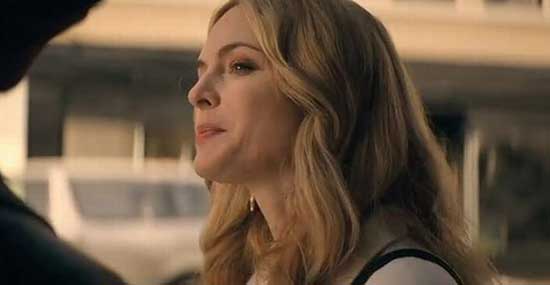 Much like the first episode, this one focuses on multiple characters’ storylines by showing them arriving in Boulder, then flashing back to their time before the plague. The first story we follow is that of Larry Underwood as he arrives in Boulder while flashing back to his time in the early stages of Captain Tripps. Larry has always been one of my favorite characters in the novel because he has such a great character arc. In the novel, he’s one of the only characters who you are not sure where he will end up. Larry isn’t an evil person, but he’s not exactly a model of morality either. He’s a moderately successful rockstar with a hit song who’s living a lifestyle consumed by sex drugs and rock n roll, emphasis on the drugs. In these scenes of Larry in New York Jovan Adepo really brings Larry to life by showing us just how complicated he is. He’s so believable as an arrogant selfish drug addict who only seems to care about his next fix. 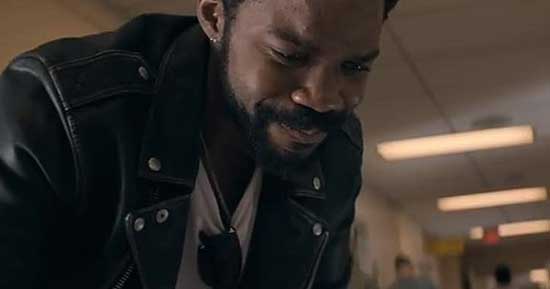 These scenes contrast with moments of real sorrow as Larry’s mother falls victim to the virus. While wandering the ruins of New York Larry encounters fellow survivor Rita BlakeMoor, and this is where the episode falls a bit flat. Rita was not seen in the 94 miniseries and I was excited to see this story play out as it played such a huge part in the novel. Sadly this is where the episode falls flat. It feels like the writers misunderstood the point of Rita in the story. She is someone who has lived a very sheltered and privileged life and relies on Larry for survival, and his mistreatment of her is one of the things that makes him grow as a person and realize the errors of his way. I can always appreciate trying something different and even wanting to make a character stronger, but here it unfortunately just didn’t work. Heather Graham just feels off and miscast in this role. The biggest fault though is the lack of the Lincoln tunnel scene which is easily one of the most horrifying parts of the story. That being said the change of setting does give us some effective scares.

This brings us to the final story of the episode with Lloyd Henreid. Lloyd is someone who never really had much of a chance in life, he’s been in and out of prison his whole life and he’s not even that good of a criminal. The part was previously played by the late great Miguel Ferrer. In the 94 mini-series, Llyod is shown to be more of a representation of a man with untapped potential who seeks to be someone of importance. In this series, Llyod is like a wild dog who doesn’t know what he’s doing but seeks someone to follow. 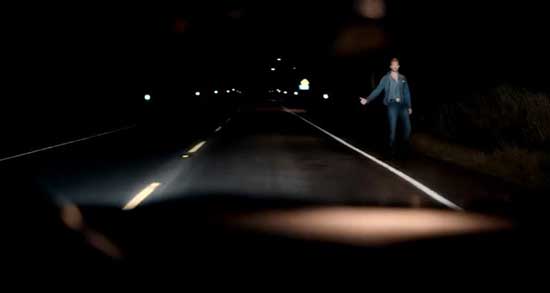 Nat Wolff gives a very bold and extremely over the top performance, and I kind of love it. He shows just how dangerous a man Llyod is but also how pathetic he really is. The episode gives us a great sense of how desperate he is, alone in his jail cell starving while everyone else around him is dead from the virus. The highlight of Lloyds story is when he is approached by the walking man himself Randall Flagg. This scene captures the essence of the novel so effectively, Skarsgård commands the scene with his swagger and seductive charm, he’s the devil in a Canadian tuxedo. By Llyod swearing his allegiance to Flagg he is finally getting what he’s always desired most, someone to follow and a chance at real power. 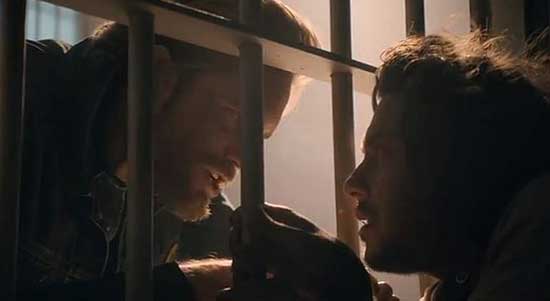 This episode has some really great performances, and a few forgettable ones, Nadine for example could have been cut from this episode entirely. However the love for the material is there, lets hope episode 3 is a bit more focused because I feel that the main problem with this episode is too much was crammed into it, leading to glossing over important storylines.