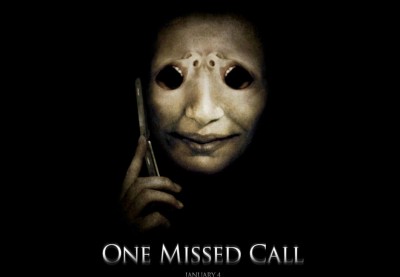 Mobile phones have revolutionized our engagement with media particularly in the horror genre. Before mobile phones became intrinsic to our day-to-day film relied upon more traditional conventions to scare the audience; a haunted house, ghosts, etc but now the protagonists can be terrified and hunted from wherever they are thanks to the integration of mobile technology.

Although horror films showcase mobile phones the audience is still limited when it comes to the latest handsets like the Samsung Galaxy Note 2 because of how significantly the mobile market has advanced. This combination of horror and technology has spawned some of the most successful horror movies to date.

One Missed Call is one such movie that achieves this; the characters receive a call from a future date detailing their deaths and then they die as foretold when that date arrives. This remake of a Japanese classic really changed how horror affected its audience. One memorable scene is when Leann calls Beth and (sceptically) remarks on how the voicemail about her death is about to happen, concerned Beth arranges to meet Leann but arrives too late and looks on as Leann dies and then her severed hand scrolls through her phone to find another victim.

Although a frightening concept the film is dated when compared to today’s mobile market; if One Missed Call was released now popular and eagerly awaited models like the Samsung Galaxy Note 2 would be used instead of Nokia flip phones. Not only does this demonstrate how the horror genre has progressed it also illustrates how each horror film utilises the mobile phones of their time; a modern horror film will use modern social markers such as apps to relate to the audience. 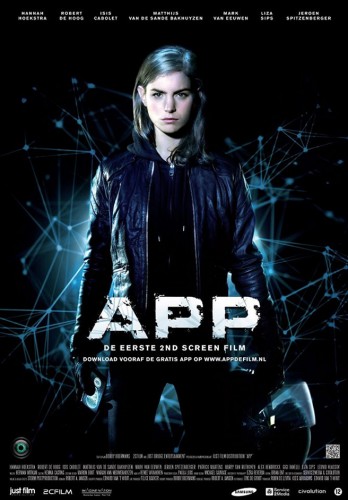 This is evident in Dutch horror film App. With the introduction of ‘2nd screen technology’ the audience engages by actually receiving the same texts at the same time the protagonists do. This level of innovation is bound to have all none smartphone users (if there are any) browsing their nearest phone store to purchase mobiles similar to sought after models like the Samsung Galaxy Note 2. With the parameters of mobile phone integration continuing to advance audiences can be certain that more technological rebirths will play out within the horror genre. 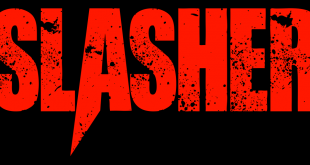 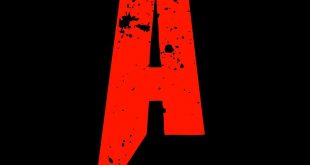 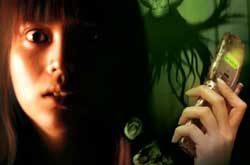