Home | The Best Horror on Television

Genre television is more popular than ever, with shows focusing on science fiction, fantasy, and horror. Of course, suspense and horror have always had their place on the small screen, but recent televisions series’ have improved on the genre, resulting in more fans than ever.

More than likely this jump in horror ratings is due to recent advancements in green screen technology and more leniency on cable television programming. Now viewers are treated to incredible scenes of gore, sex, and violence. Fans want their horror horrendous, complete with gory special effects and scenes so suspenseful they have you yelping and jumping out of your seat. This isn’t your grandfather’s horror.

This list includes our picks for the best modern horror television shows. These shows take on all the mastery of modern horror, minus the cheese. They’re expertly acted, suspenseful, sexy, and often so gory you may find yourself covering your eyes. For a blood-shatteringly good time, tune into one of these multi-season gore fests. If you don’t have a cable subscription, you can find many of these online TV shows simply by visiting their websites.

An FX original series, American Horror Story follows different characters each season. Instead of bringing the same characters back each season, the show returns with the same actors in new roles.

The anthology series most recently aired its second season, American Horror Story: Asylum. Asylum placed award-winning actress, Jessica Lange, in the role as Sister Jude. She runs the Briarcliff Mental Institution, where the patients are serial killers and so are the doctors. Tune in for season three, American Horror Story: Coven, which is set to premier in October 2013. 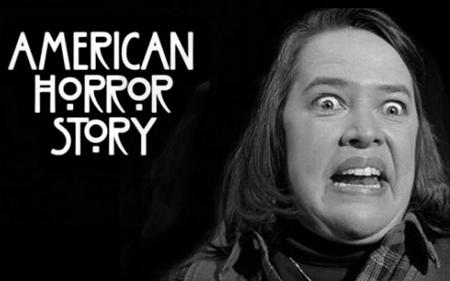 AMC’s epic series, The Walking Dead, is easily the most popular modern horror television series. This show is based on a best-selling comic book series of the same name. It’s a zombie spectacular, which opened with a young infected girl getting shot in the head. It is this gripping beginning that hooks watchers from the first episode and has kept them tuned in for a grisly three seasons. 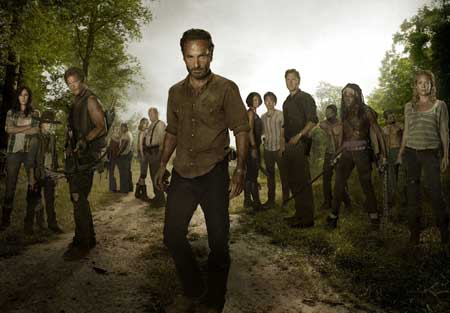 Based on the bestselling The Southern Vampire Mysteries series, by Charlaine Harris, True Blood follows Sookie Stackhouse as she navigates a world where vampires recently came out of the coffin. Sookie’s blessed with supernatural abilities, as are a number of the other characters. Although True Blood is sometimes campy, it has its moments of unadulterated horror, with everything from torture to brutal murders. For fans of the vampire genre, True Blood is a must see. 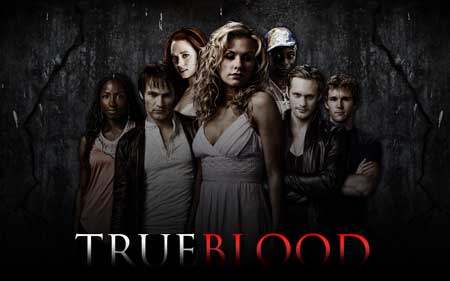 Dexter airs on Showtime on Sunday nights and revolves around serial killer/blood splatter analyst Dexter Morgan. Like True Blood, Dexter is also based on literature. The first season was adapted from bestselling novel, Darkly Dreaming Dexter by Jeff Lindsay. Subsequent seasons are not based on the novels, but instead have evolved on their own. Although Dexter is more of psychological thriller, it has its moments of dark horror, especially when Dexter is plunging a seven inch knife into the chest of an unwilling victim. 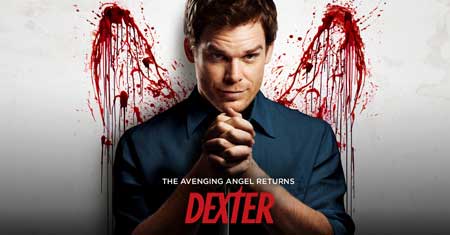