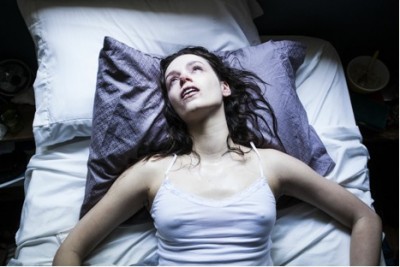 The screenplay was penned by Widmyer & Kolsch and developed with the help of Snowfort’s Founder/CEO Travis Stevens who is producing the film. The writing/directing team previously worked together on Postcards from the Edge: The Chuck Palahniuk Documentary and the horror film Absence. The film is being executive produced by John Jarzemensky, Aaron Koontz, Giles Daoust and Gena Wilbur.

Widmyer and Kolsch looked to the past for inspiration; “Starry Eyes utilizes the same approach genre films from the 1970’s used, where the horror stems from the character and what they are going through and where the horror represents the internal working of a character.”

Stevens adds “We’re setting out to make a scary film for sure-and ‘Starry Eyes’ is as unsettling a film as you can get. But this is also film about a generation who feel entitled to fame, and an industry that feeds off that desire. And our hope is that the audience will be just as frightened by that dynamic as they are by the stunning special FX make-up.”

MPI’S Dark Sky Films brand includes the successful genre films The House of the Devil, Stake Land, The Innkeepers, Frankenstein’s Army, Hatchet III and Stitches. Snowfort Pictures has had a busy year, with two films premiering at SXSW (Big Ass Spider! and the Audience Award Winner Cheap Thrills, both screening at the Marche du Film) and Jodorowsky’s Dune that premieres in Cannes as part of the Director’s Fortnight program. 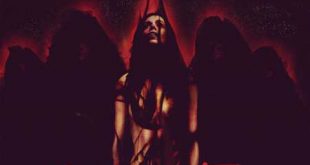 Occult and Ambition All in One in STARRY EYES new Release