Throughout the year, dozens of horror films – possibly hundreds – are introduced to movie audiences within the confines of Horror Film Festivals both domestic and abroad. Many highly regarded and positively reviewed films grab mega buzz on horror sites and in fright film circles but never get a wide theatrical release or much press surrounding their DVD, VOD and Blu-Ray releases. Many fall aside buried by higher profile, but often far inferior, films.

On the recent Monster Movie Podcast, show host Doc Rotten is joined by foreign correspondent Joseph Perry to take a look at 10 must see films that appeared primarily at two major fantasy film festivals in South Korea, the Busan International Film Festival and the Puchon International Fantastic Film Festival. The list the follows represent some of the best of the best of fantasy, science fiction and horror films that found audiences in these festivals. 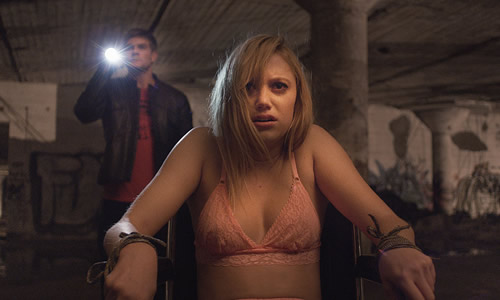 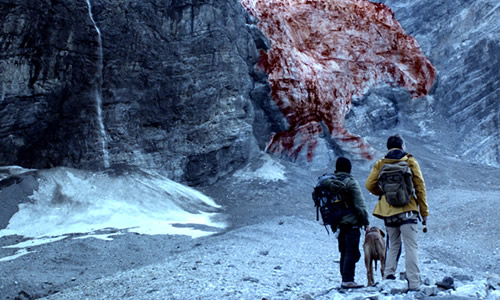 Blood Glacier
Dir: Marvin Kren; Cast: Gerhard, Edita Malovcic, Brigitte Kren
A monster movie from Austria that has similarities to John Carpenter’s The Thing with genetic twisting special effects in a winter landscape. The film is currently available on NetFlix. 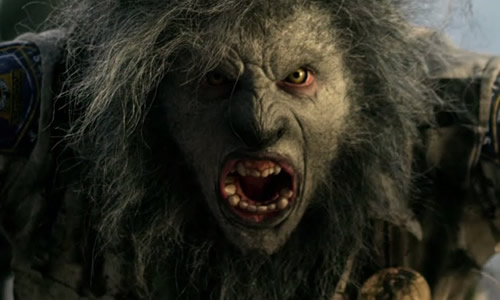 WolfCop
Dir: Lowell; Cast: Leo Fafard, Amy Matysio, Sarah Lind, Corinne Conley
“Here comes the Fuzz!” The tagline provides a clue to the tone and approach to a story where a cop named Lou Garou survives a violent encounter with a lyncathrope and becomes WolfCop. 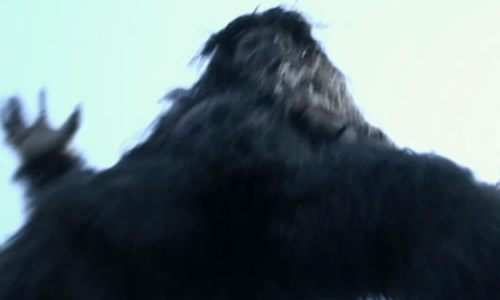 Exists
Dir: Eduardo Sanchez; Cast: Dora Madison Burge, Samual Davis, Roger Edwards
The director of The Blair Witch Project returns with THE Bigfoot film of all Bigfoot films. Not only a great Bigfoot film, but one of the best found footage films of the year and one of the best monster movies of recent years. 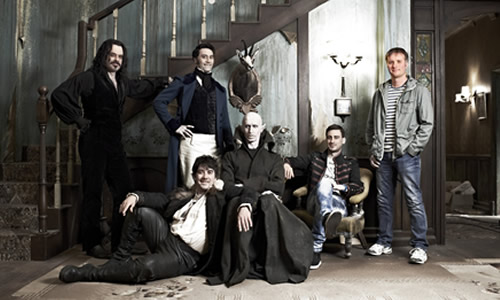 What We Do In The Shadows
Dir: Jemaine Clement, Taika Waititi; Cast: Jemaine Clement, Taiki Waititi, Jonathan Brugh, Cori Gonzalez-Macuer
From New Zealand comes a comedic and entertaining look at a small group of vampires set up in an a shared apartment revealing their life and their nighttime habits to an interviewer. 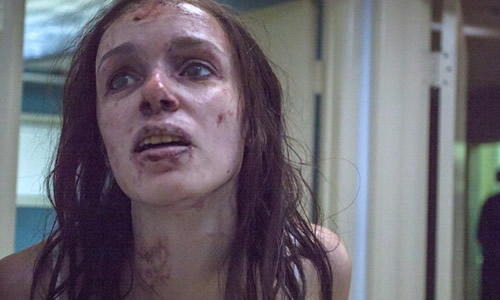 Starry Eyes
Dir: Kevin Kolsch, Dennis Wildmyer; Cast: Alex Essoe, Amanda Fuller, Noah Segan, Fabianne Therese
A Faustian tale of a young actress who will do anything to become a star and becomes involved in a questionable group of producers who work to transform their future star with horrific side effects. 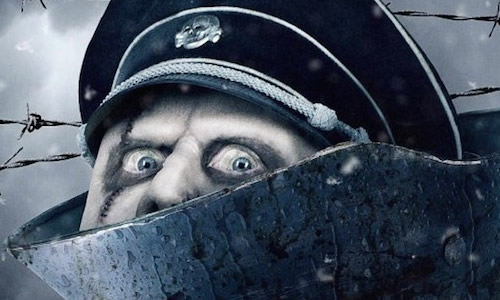 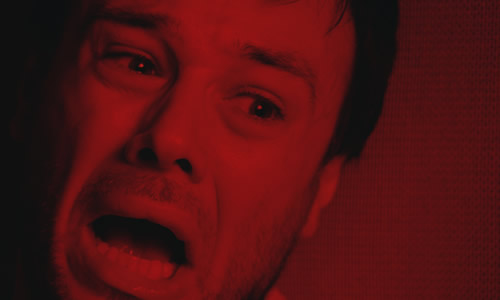 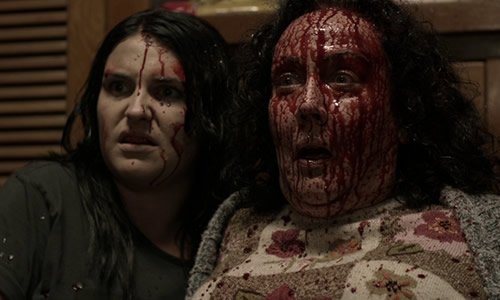 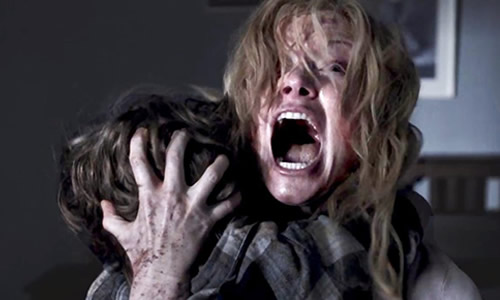 Check out these films when you get the chance and listen to the podcast recorded below.

Tags Blood Glacier Dead Snow 2: Red vs. Dead Exists HOUSEBOUND It Follows STARRY EYES The Babadook The Canal What we do in the shadows 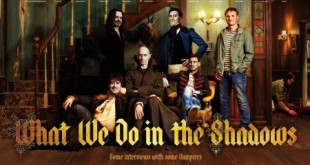