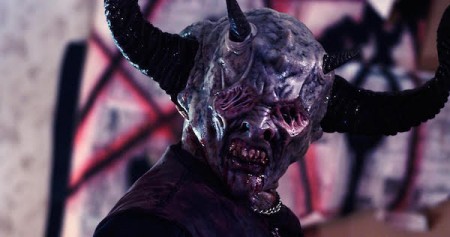 New kid in town Brodie and bad-boy Zakk quickly bond over their mutual admiration of heavy metal. But when these two metal thrashing losers unwittingly summon malevolent forces, their dreams of stardom may just have to be put on hold. 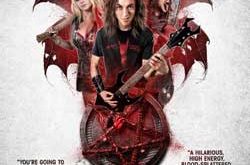