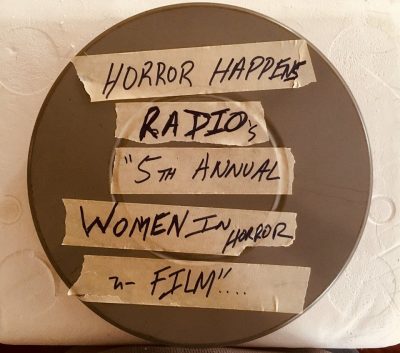 Blairstown, NJ – Marking their 5th year of “Rondo Hatton” Award nominated horror talk radio, THE HORROR HAPPENS RADIO SHOW returns for a five-week set of programming celebrating and focusing on guest conversations with more than twenty first time women of the genre and film to the critically acclaimed radio program. Jay Kay and The Ghost’s lineup will be as diverse and incredible as they welcome women filmmakers, performers, writers, festival programmers, entertainers, models, PR, producers, composers, artists and educators.

“We are proud each year to give opportunity during this special time to honor these women of the genre on the airwaves. We have always opened our bunker doors to those who want to discuss their lives and work!” – Jay Kay (Host and Producer of HORROR HAPPENS RADIO)

Running for five Tues in a row EST (January 30 and February 6, 13, 20, 27) from 3-7 PM on HomeGrownRadioNJ.org, this year’s grouping will again focus on a wide range of topics, experiences and projects. In the show’s history, this will also mark nearly a 150 first time female guests during the annual event of “Women in Horror and Film Conversational Celebration” to go along with the countless incredible women of the genre that have been a part of radio broadcasts for nearly six years, as part of the over 1200 guests total and now over 250 episodes. Jay Kay has been working as a moderator, judge, organizer for the radio program’s film events, the “Ax Wound Film Festival”, “Etheria Film Night”, “Female Eye Film Festival”, “The Women in Horror Film Festival.” 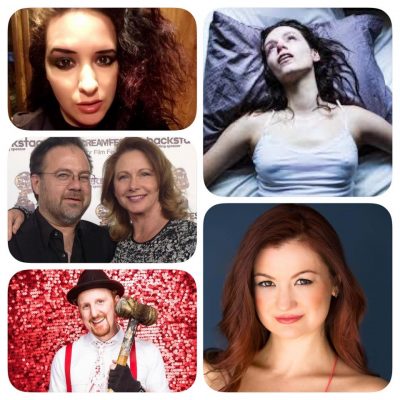 More more info, please head over to Facebook and on Twitter @HorrorHappensRS for show times and the current lineups. Also, check out previous “Women in Horror and Film Conversational Celebration” content at HorrorHappens.com

The “5th Annual “Women in Horror and Film Conversational Celebration” Lineup includes (The lineup and schedule may change without notice): 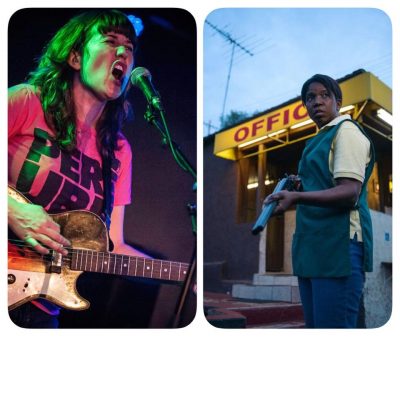 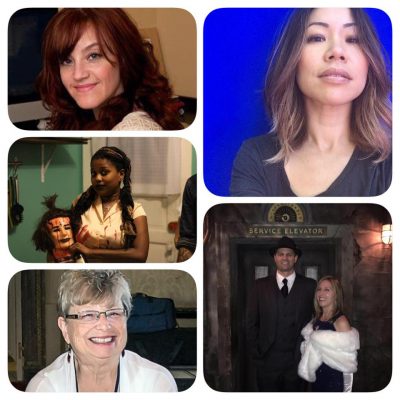 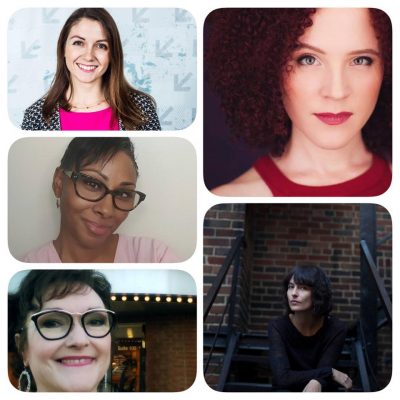 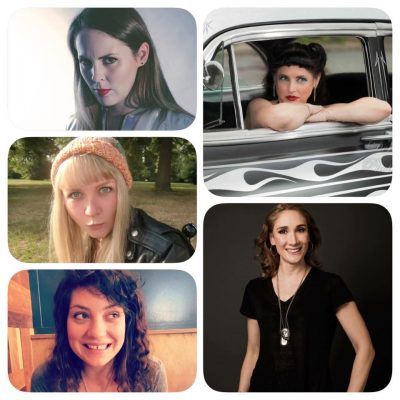