A BLOOD-CURDLING THRILLER FROM THE TEAM BEHIND
JOHN DIES AT THE END
DEAD NIGHT
Comes to DVD on Sept. 11, 2018
“The movie oozes eerie atmosphere and sinks its teeth into you.”
– Mike McGranaghan, AISLE SEAT 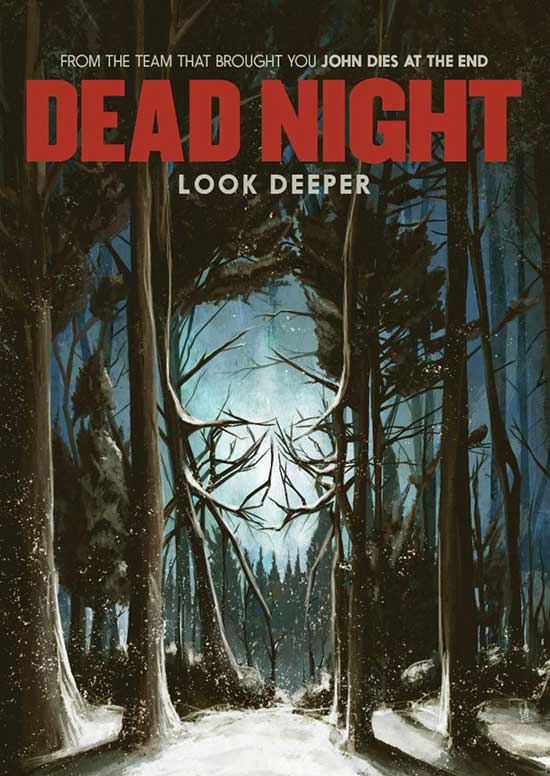 James and his wife Casey load up their teenage kids and head to a remote cabin in Oregon for a weekend trip. When James ventures into the dark, snowy forest in search of firewood, he encounters a woman hidden in the frozen terrain and barely alive. James brings her back to the cabin for help, but the family has no way of knowing that the woman’s presence will be the catalyst for a series of horrifying events and bloody carnage that will change their lives forever. Mixing original storytelling with timeless supernatural elements.

DEAD NIGHT– the directorial debut of Bradford Baruh – features a stellar cast of genre favorites including Barbara Crampton Re-Animator), Brea Grant (A Ghost Story)and AJ Bowen (You’re Next)and delivers a wild and terrifying weekend away. The Dark Sky Films 2018 theatrical release premiered at the Fantastic Fest. Jennie Kermode of  Eye for Filmcalled it “an ambitious film whose strength is in its strangeness.”
Share 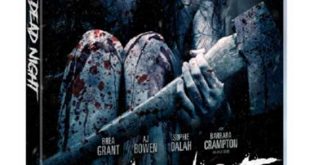