Home | HANNIBAL Gets Cannibalized By The Network

HANNIBAL Gets Cannibalized By The Network

If you notice a strange jump in the storyline for HANNIBAL, currently airing on NBC, it’s because the network decided to not air the fourth installment of the series citing sensitivity issues. Seriously? WTF?

Reportedly the episode titled “Ceuf” centered around a story arc with kids killing kids and the decision was made that apparently we as a nation can not stomach such things. So, they decided instead to severely edit the episode and post it as a series of webisodes.

When all is said and done we end up only actually seeing about half of the episode, once all the “objectionable” content gets sliced out, that my friends is what is wrong with horror on “network” TV. Give me Showtime of HBO any day of the week.

If you’re interested in watching the hacked up episode, you can click on the links below and see what the network says is OK for you to watch. 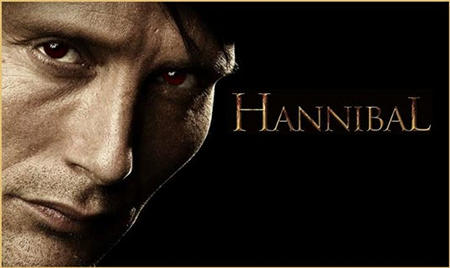