The third in my series of interviews with the cast and crew of HANNIBAL features Laurence J. Fishburne, yeah Morpheus himself. This time around he is playing the important role of Jack Crawford, the behind the scenes FBI agent who likes to match his agents up against Hannibal Lector.

The role of Jack Crawford has been an important one in the film outings of the Lector saga and with an actor of the caliber of Mr. Fishburne in this show I can only assume that that trend will continue.

HANNIBAL will be airing on Thursday nights at 10 PM on NBC. The premiere is this Thursday April 4th. 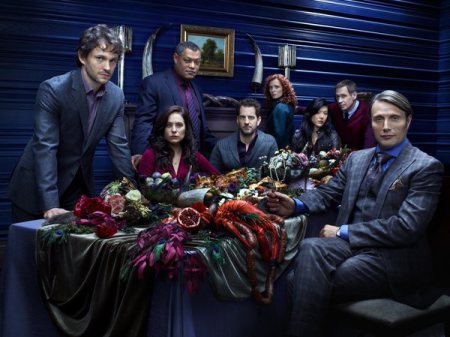