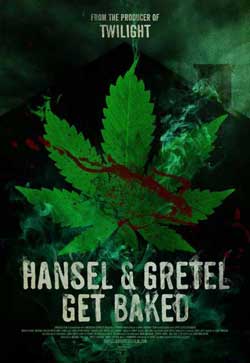 A brother and sister team up against a witch who has been luring the local teens to her house by selling super-strength weed.

One of a number of Hansel and Gretel movies that are doing the rounds at the moment, this is a marked improvement on The Asylum’s HANSEL AND GRETEL: WARRIORS OF WITCHCRAFT (reviewed elsewhere on horrornews.net) which had only torture p*rn to offer. Director Duane Journey’s horror-comedy version of the fairy tale has a nice line in black humour, some gross out special effects and a refreshing anti-authoritarian attitude. 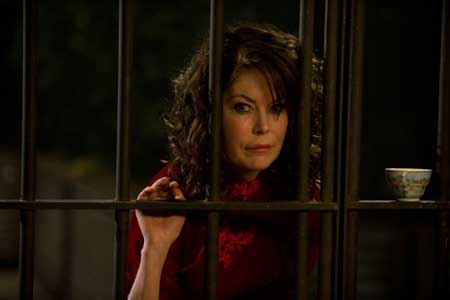 Gretel (Molly J. Quinn) and her boyfriend Ashton (Andrew James Allen) are a couple of immaculate-looking potheads who have just got their hands on some of the primo ‘Black Forest’ weed that has just hit the streets in the neighbourhood. While Gretel bakes some gingerbread men to ward off an attack of the munchies, Ashton heads out to score another load off Agnes (Lara Flynn Boyle) the little old lady who’s been dealing the stuff. Hansel (Michael Welch) – a non-smoker – looks on with cynical detachment.

When Ashton fails to return, Gretel grows concerned and starts trying to track him down, calling first on spaced-out dealer Manny (Eddy Martin) and his sassy girlfriend Bianca (Bianca Saad) from whom she obtains Agnes’s address. Together, Hansel and Gretel pay a visit to the little old lady and although their suspicions are aroused they find no trace of Ashton. The police aren’t interested in missing potheads so the siblings are forced to rely on each other to solve the mystery. 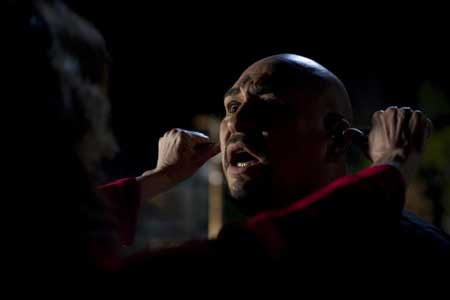 What we know and they don’t, of course, is that Agnes is a centuries-old witch whose mansion sits on top of a cavernous cellar in which she is growing a forest of dope plants. As if that wasn’t freaky enough she has a nasty habit of first cooking and eating her victims alive (as happens to the luckless Ashton in a terrifically bloody sequence) before literally sucking their life-force from them in order to regenerate a youthful appearance. As first Manny, then her rivals in the local drug trade, and then Gretel and Bianca – who have teamed up to find their missing boyfriends – descend on Agnes’s house, she has no shortage of victims. 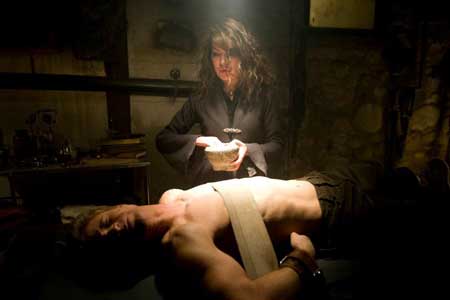 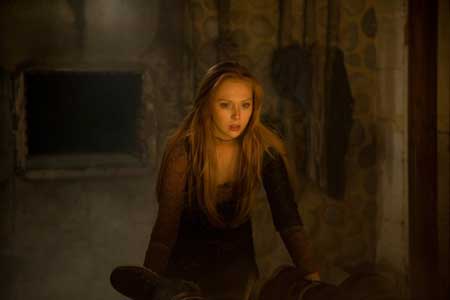 The film takes a little while to get going as the first ten or fifteen minutes are spent in the company of three feckless teenagers, including the curiously under-written roles of Hansel and Gretel. After that however the film picks up pace as Agnes goes about her ghoulish work. The most interesting and appealing characters are actually in the supporting cast: the hapless Manny’s attempts to placate both the gang boss for whom he works and a cannibal witch are highly amusing while Bianca’s attempt to rap her way out of trouble is hilarious.

It’s not subtle but then again a horror-comedy based around an unholy combination of fairy tale and dope smoking probably isn’t intended to be. There are a couple of sub-plots (an electric company worker looking for a missing employee, and two ineffectual police officers who can’t decide whether to investigate Ashton’s disappearance) which seems to disappear and reappear at random moments but other than that the film flows nicely and keeps you entertained throughout. 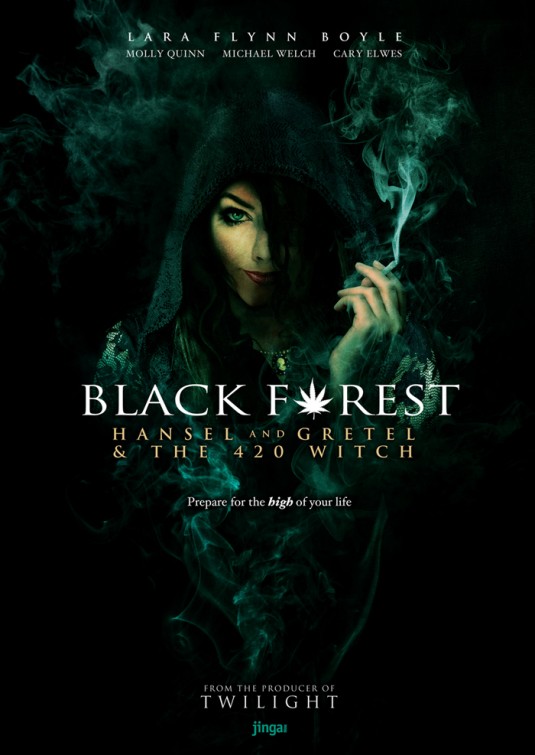 Molly J. Parker and Michael Welch struggle manfully with their rather uninteresting characters – Gretel in particular is given very little of note to either say or do. Lara Flynn Boyle on the other hand has a ball with her role playing it with lip-smacking relish and tongue firmly in cheek. Initially appearing under heavy make-up, as her character gets younger and younger the beautiful actress we all remember from TWIN PEAKS begins to appear before our eyes. I must also mention Bianca Saad whose debut feature I believe this is but who already shows considerable talent as a comedienne.

Unlike to trouble the Academy then but HANSEL & GRETEL GET BAKED is nevertheless a goofy, entertaining picture that is worth catching for its spirited performances, gruesome special effects and spicy black comedy. 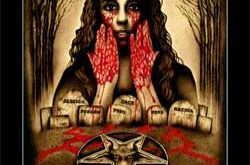