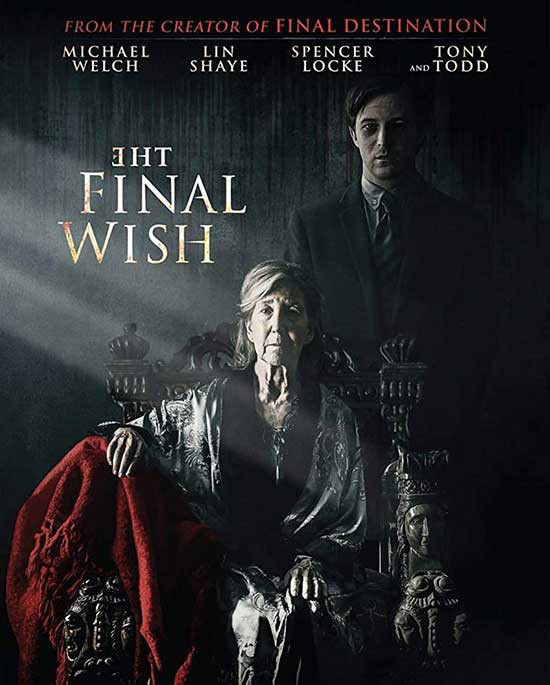 After the death of his father, Aaron returns home to help his grief-stricken mother and to confront his past. Going through his dad’s belongings, he comes across a mysterious item that is more than it seems.

Let’s give it up for Lin Shaye, shall we? The Michigan born actor has a career spanning four decades and appeared in several classic horrors including A Nightmare on Elm Street, Critters and let us not forget, the Insidious franchise. For a lot of people, the mere mention of this Scream Queen’s name is enough to have them hurtling to the cinema. So, when it comes to The Final Wish, the latest film from Timothy Woodward Jnr (Seven Faces of Jack the Ripper), it’s easy to get a little bit clammy palmed about what the veteran actor will bring to the table. Well, let’s discuss… 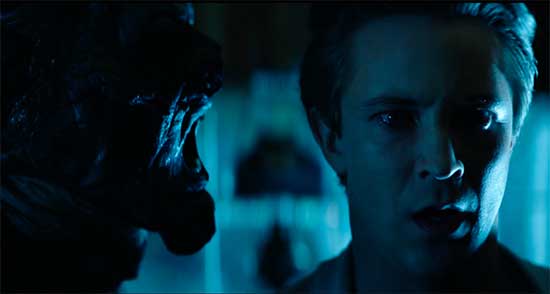 Michael Welch (Twilight franchise and Z-Nation) plays Aaron Hammond, a try hard lawyer leading an inconsequential life. Barely able to rub two pennies together for the rent, Michael receives word that his father has passed away, meaning he must make his way back to his family home and his somewhat unstable mother, Kate (Shaye). Rather than being happy to see her son in her time of need, Kate aims both barrels of her remorse and sense of abandonment at him. The only thing working in Michael’s favor is rekindling his relationship with with former sweetheart, Lisa (Melissa Bolona). No, that sucks as well due to Lisa being married to the town’s aggressive sheriff, Derek (Kaiwi Lyman). 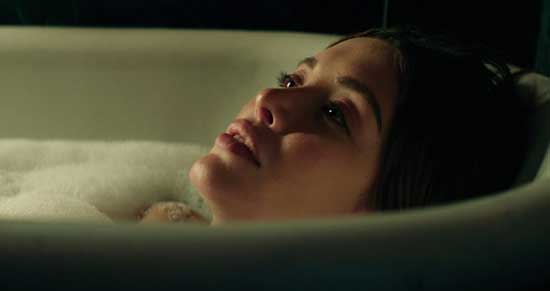 As it becomes apparent that his life seemingly no better back home than it was in Chicago, Michael stumbles across an heirloom of his father’s: a vase which grants wishes. Now, things are finally coming up Milhouse. Sorry to tap the brakes again, but it quickly comes apparent that with great wishes comes great responsibility. Cashing in some Monkey Paw chips, The Final Wish’s central conceit is that for every one of Michael’s wishes the vase grants, something terrible must happen. Take for example, the barking dog that keeps the lawyer awake at night. When Michael wishes for the mongrel to shut up, it’s found the next day wearing its guts on the outside. Yeah, it’s that kind of deal. Despite the mounting evidence that all is not good, Michael continues to make wishes, such as wanting to be handsome. Yeah, that works out well for him.

Whilst suitably gothic for its premise, there’s just something about The Final Wish that doesn’t quite gel. Both Shaye and Welch bristle with contempt for each other as mother and son. However, their hated isn’t enough to keep watching. Despite the promise of wishes going horrifically wrong, The Final Wish never really pushes out the boat to keep you enthralled. Meaning that even the film’s central conceit isn’t enough to keep you watching, That’s never good.

Throughout the film’s runtime, I couldn’t help but think of Richard Bates Jnr’s Trash Fire, a film which sees its protagonist return home to an overbearing mother who wants to crush him under foot. The success with that film was how brilliantly it embraced its own nihilism. Trash Fire didn’t want to make friends and was all the better for it. The Final Wish doesn’t fully embrace how dark it can really be. There’s always that feeling that the film could push Michael further towards the point of no return. And yet, he’s never really given a chance to wallow in his ill-gotten gains. The Final Wish feels like it should be nasty, but it never comes to fruition. 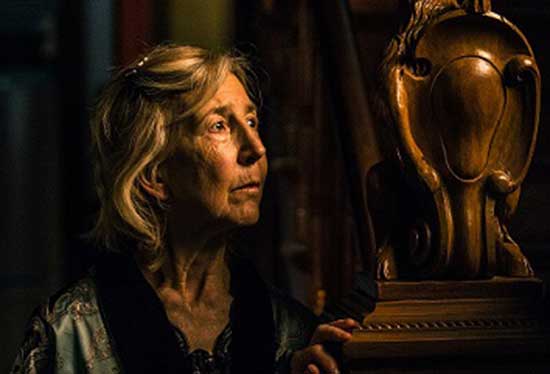 And it’s all a bit of shame. This is after all a film that starts with a man attacking his family with a sword. That’s the kind of opening that gets you to sit up and take notice. If you’re a Lin Shaye completist then you’re likely lap this up. However, for everyone else, be warned. You’re likely be wishing for something much more.