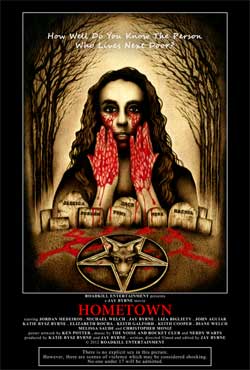 When a teenager is abducted by a pair of murderous criminals he tells them three horror stories that are set in the town where they all live in hopes of stalling for time before they kill him.

As I have said time and time again I really love low budget horror films and I respect the hell out of the filmmakers who put their hearts and souls into these movies. Hometown-which is the brainchild of Jay Byrne (who wrote, directed, and edited the movie)-is one of these types of films. It is obvious that they didn’t have a great deal of money to spend on effects, props, and other essentials needed to make a movie, but they made do with what they had and end up doing a pretty good job. Is Hometown the best movie I have ever seen? No. Is it the worst? No. It kept me entertained and while there were some elements of it I liked better than others overall I think that it is good considering what the filmmakers had to work with. It is obvious that a lot of love, hard work and effort went into the making of the film and I applaud Byrne and the others for no doubt busting their asses on it. They should all be very proud of how well their movie turned out in the end, and I am even willing to go as far as to say that Hometown is a much, much better anthology than Creepshow 3 and a couple of other anthologies that had a bigger budget. 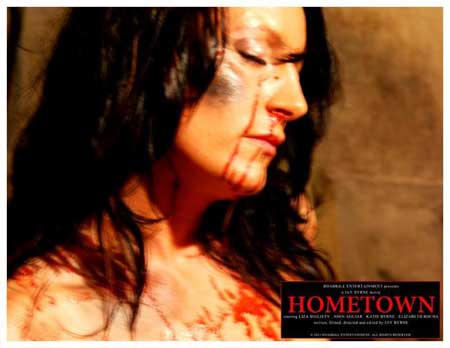 I have always been a sucker for anthologies and I have actually written and filmed a couple over the years (which were never released for various reasons). For some reason they are a very hard sell nowadays and I am not sure why because I know a lot of people who really dig them. My argument for anthologies is that if you don’t like one of the stories then you have others that may appeal to you. For example, I thought that the second story from this movie was the best and that the last one (which was supposed to be the best according to the kid telling the tales in the wrap-around) was the weakest of the three. I am sure that some people who see the movie will agree with me while others will disagree, but that is just my personal opinion. 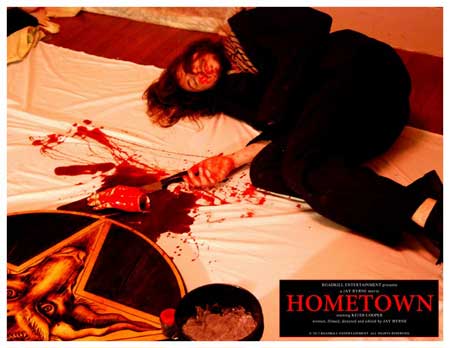 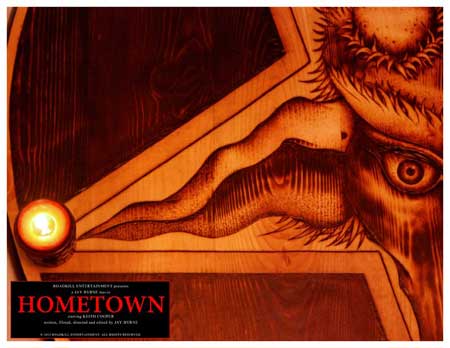 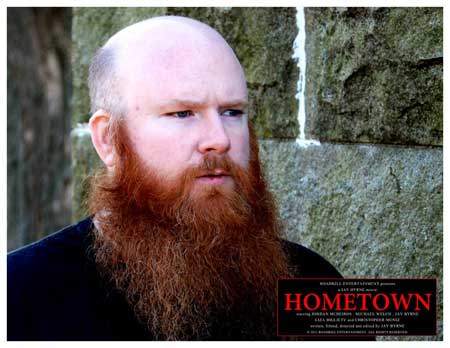 The first story deals with a young woman who lives with her alcoholic father. He is an odd duck and she realizes that there is just something a bit off about him. When she hears a woman screaming in their basement and goes to investigate she discovers the truth about her father. The second story is about a man who makes a deal with a demon in exchange for a favor (when will people learn that doing stuff like this always ends badly?). The guy gets what he wants, but of course the demon ends up f*cking him over in the process. I thought it had a nice “Monkey’s Paw” feel to it in a way and I liked the little twist at the end of the segment. The third story centers around a lonely, unhappy, and unstable woman who agrees to babysit for an acquaintance. I don’t want to give a whole lot away here as it has ties to the overall wrap-around story, but in general I just didn’t care for it. It was my least favorite of the three as I said earlier, and it just doesn’t have a whole lot going for it like the other two tales did. It seemed very rushed to me (plus it has the worst acting), and I think that it could have been a lot better. As a matter of fact I think that it should have been scrapped completely and some other story should have been put in its place. 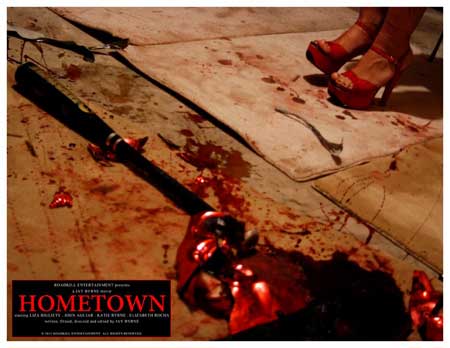 Hometown won’t be for everyone. I can see a lot of people out there dismissing it because it is so low budget and the acting is pretty bad for the most part. On the other hand, if you are like me and love these types of films you will dig it as much as I did. Despite its flaws (such as the babysitter segment and the bizarre way that the wrap-around is tied up that makes very little sense) I enjoyed it and am looking forward to seeing some more of Byrne’s stuff as I think he will only get better as a writer and filmmaker as he continues to do more and more films. Check it out if you are a fan of anthologies, believe me when I say that you could do a lot worse as Hometown has its moments and in the end I had fun watching it. 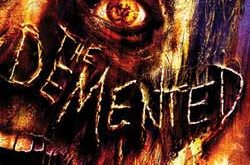