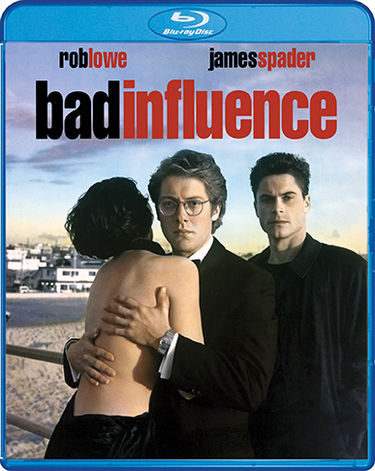 Michael, a wimpy young executive, is about to get pulverized by a jealous boyfriend in a bar when a handsome, mysterious stranger steps in–and then disappears. Later that night, while jogging, Michael runs into the stranger on a pier. He introduces himself as Alex, and the two go out to an under- ground club. Within a matter of days, Alex wheedles his way into Michael’s life and turns it upside down, and Michael doesn’t realize that Alex is a dangerous sociopath until it’s too late

Michael Boll (James Spader) is not only having a bad day, his life seems to be out of control in a way that he is getting constantly stepped on. He’s engaged to a woman he doesn’t love and fears getting married (again). His coworker likes to embarrass him by hiding his office files when they are due and an act of kindness at a local bar gets him assaulted without cause. Michael’s life is in serious need of change, and that change arrives with stranger Alex (Rob Lowe) who comes to his aid at the bar encounter. 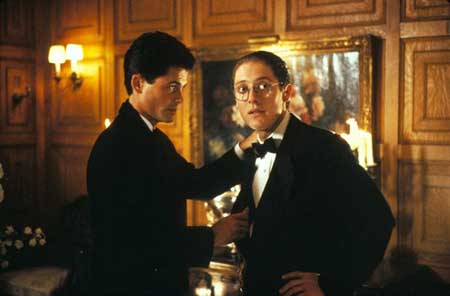 Soon Michael is running into Alex quite often which leads to an instant friendship. Alexa, as it seems, assumes the role of the teacher who convinces Michael that he “can” approach life quite differently. The 2 of them begin to frequent private clubs which soon has Michael hooking up with the kind of women he only dreamed of previously. Things are definitely ramping up for the better with Michael’s embracing this new version of himself that no longer takes abuse at work and seizes the moment when he can. With all this new self confidence and life style changes, it appears to be the life that has alluded Michael all his life. Though there is something not quite right about Alex who takes a bit too much interest in Michael’s affairs and begins to escalate into darker territory. At first Alex plays the role of a pseudo proud poppa seeing his suggestions take life and thru them a changed Michael that isn’t afraid to try new things. These things become darker which begins when they start to rob liquor stores for fun with a hung over Michael waking up to a curious bruised hand. 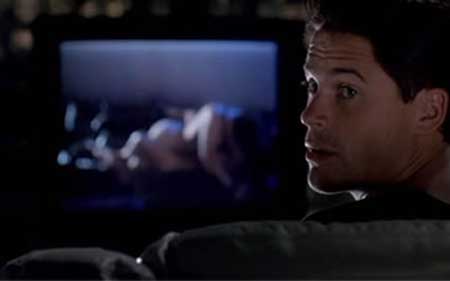 At this point, the movie shifts into the ol “psycho friend” roll out which alters the perspective of the film into a murder toned thriller. Spader and Lowe bounce this conflict perfectly and even make out Lowe to be as creepy as we “think” he is. When Michael attempts to pull a knife on Alex, we are treated to the classic line from this film as Alex spouts,” you can’t because I didn’t teach you yet”. Psychologically Michael is in fact rising to his persona, the one that Alex has been prepping him for.

It’s an all around a decent film that I always felt was underrated. Especially since at the time it took forever for the movie to migrate to DVD. 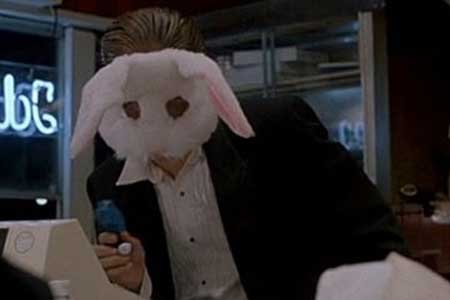 “Bad Influence” has always been a culty Rob Lowe favorite of mine. There is a seemingly dark element to the whole film that follows the kind of footsteps that other films like “Pacific Heights” and “Unlawful Entry” follow in. The glory of this movie is that the dynamics change from empowered to bad news, which places the title “Bad influence” as a perfect foreshadow of what kind of film this turns out to be. The 2 actors Lowe and Spader make for a great combo to watch, with Spader who is usually portrayed as the snide “ass” taking on a protagonist role this round. I have to recommend it as a “must see”, as I’ve seen it several times over the years and still it retains its original flavors. 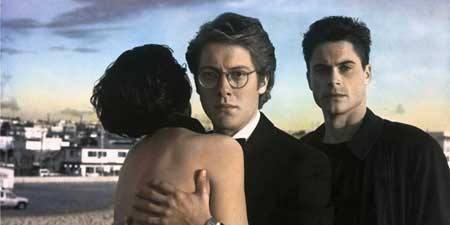 The movie was released at a time when Spader was still a pretty hot item in these kind of movies with Lowe already receiving negative attention with his famed “sex tapes”. The role he takes in “Bad Influence” seems to mirror his real life a bit and interesting enough there is a segment where he films his friend Michael having sex. In reports, it was noted that Lowe studied for his part by viewing hours of Ted Bundy footage. Quite a model for research, but ..hey…it works and that’s all that matters!

Bad Influence (1990) is now available on bluray per Shout Factory