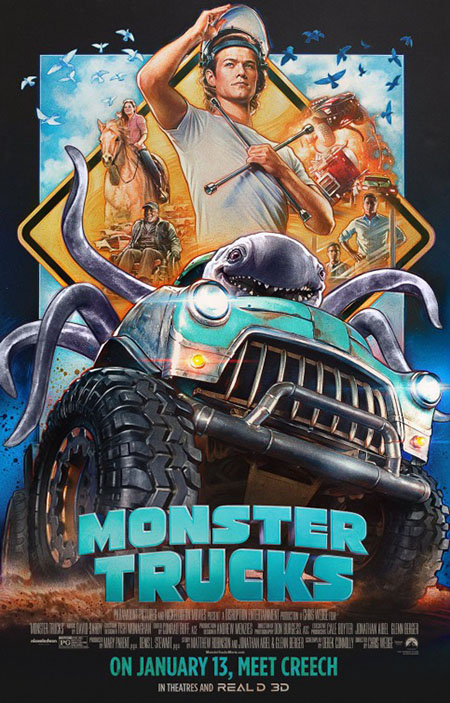 Looking for any way to get away from the life and town he was born into, Tripp (Lucas Till), a high school senior, builds a Monster Truck from bits and pieces of scrapped cars. After an accident at a nearby oil-drilling site displaces a strange and subterranean creature with a taste and a talent for speed, Tripp may have just found the key to getting out of town and a most unlikely friend.

It’s pretty hard to enjoy a movie in a vacuum.  We try so hard to avoid spoilers, but the mere fact that we know there’s something to spoil affects our enjoyment, or lack thereof, of the film. Ever gone to a movie all your friends liked, only to discover it’s been built up too much for you to enjoy it?  Or you were entertained by a movie everyone else disliked because your expectations for it were low?  Point being, there is a lot of baggage attached to Monster Trucks.   There have been numerous articles concerning its bloated budget and troubled production.  I brought this knowledge into the viewing with me, and I must admit that it’s impossible to divorce that from my review. 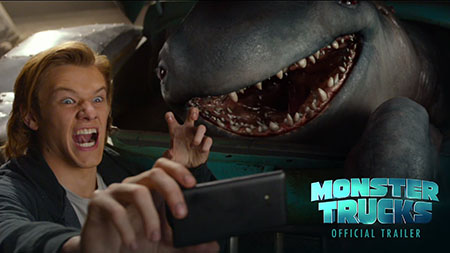 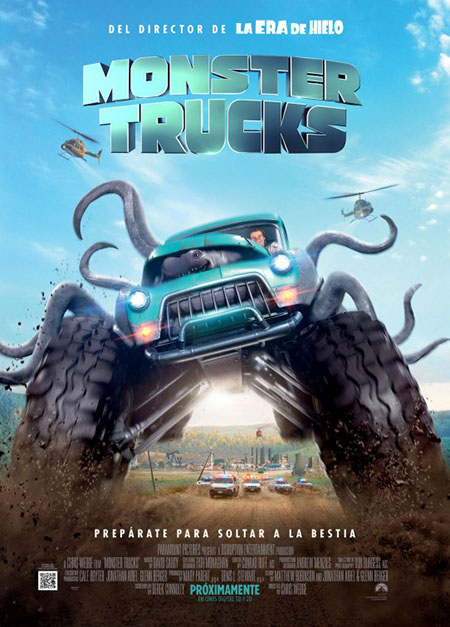 The film starts at a drill site in the Dakotas.  A geologist played by Thomas Lennon has been called to the location because there might be trouble.  Deep under the ground, they’ve spotted possible advanced life that might slow down their plans.  The owner of the oil company (Rob Lowe, with the worst southern accent this side of Andrew Lincoln on the Walking Dead) wants to keep drilling.  When they do, three monsters are unearthed.  Two are captured, but one gets away.

The fugitive monster finds refuge in a garage where a teenager named Tripp (Lucas Till) works.  He’s a gearhead, and wishes to restore a classic truck.  All he needs is an engine.  Maybe his new monster friend can help.  Anyway, the oil company sends out some goons to capture and destroy the monster (nicknamed Creech).  Tripp, along with girlfriend Meredith (Jane Levy) and his boss played by Danny Glover, must team up to save their new friend and the other monsters.

So, you’re probably thinking this sounds a lot like a Spielberg movie, and you’d be right.  The question is, is this an homage or a rip-off?  It’s hard to tell.  The bigger question, is this movie entertaining?  Well….

It has a lot going for it.  For one, the cast is stacked with ringers.  Thomas Lennon is fun as the weak-willed scientist, and Danny Glover knocks it out of the park with his small role.  Mr. Till and Ms. Levy are very charming in their roles.  However, they are in their late twenties and it’s pretty hard to believe them as high school students.  There’s a scene on a school bus with Tripp where all the other kids are played by age appropriate actors.  It’s awkward. 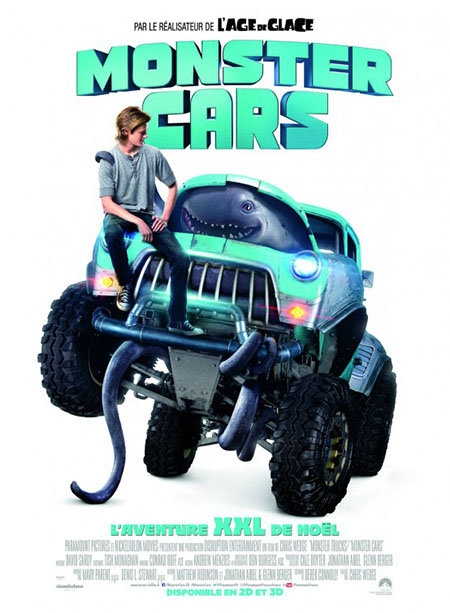 The cinematography, score, and editing are all very well-done.  The film looks and sounds great.  However, the CGI monsters are pretty pitiful, especially when you consider the budget the filmmakers had to work with.

And the film is very by the numbers.  It’s derivate and unsurprising.  Granted, it’s competently made, but this will never be anyone’s favorite movie.  You can pretty much figure out what’s going to happen from the get-go.

If this had just been a low-budget creature-feature, I probably would have enjoyed it more.  However, as I said before, I was aware of the obscene amount of money that had been spent to make it.  Its budget ended up being over $100 million.  That’s ridiculous when you consider how low-stakes and uninspired the movie turned out to be.  It’s pretty hard to fathom where the money went.  It certainly wasn’t into the special effects.  One has to wonder why the producers thought it was a good investment. 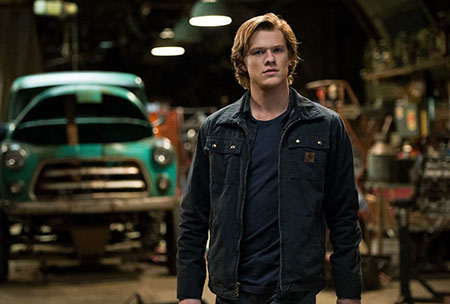 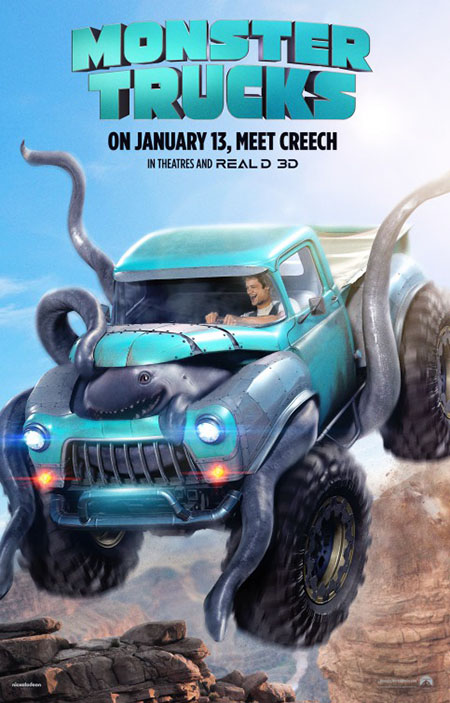 But what bothered me the most, as I watched, was the thought of what could have been done with that money.  There are amazing filmmakers out there who can make a masterpiece for the price of a used car.  One has to wonder how many dozens, if not hundreds, of excellent movies could have been made, but now won’t be.  The thought still angers me as I write this.  Despite the film’s superficial charms, I can’t bring myself to forgive that.