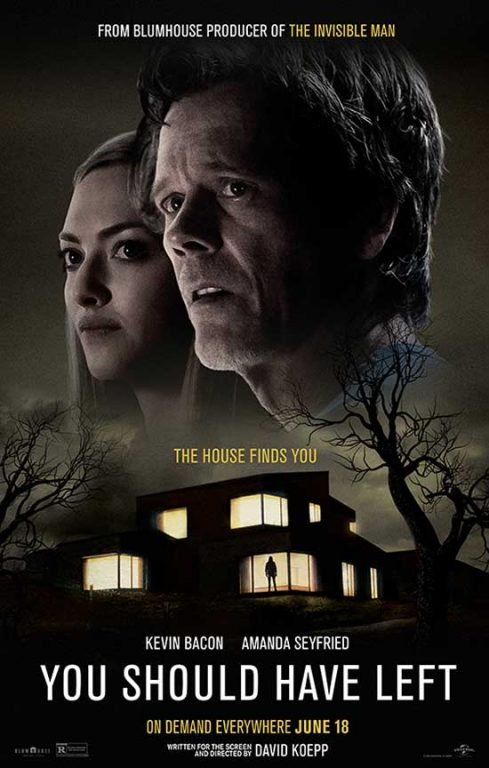 A rich man with a much younger wife and child finds himself stuck in a supernatural rental house in rural Wales, where his past comes to haunt him.

Blumhouse and Universal’s 2020 flick You Should Have Left is a haunted house film with Stephen King and Silent Hill tendencies. While those two things would seem to make for a sure-fire success, a lack of logic in the plot hampers an excellent cast and great atmosphere.

You Should Have Left is penned and directed by legendary screenwriter David Koepp (Jurassic Park 1993, Spider-Man 2002), and so the character dialogues and relationships with the couple’s child, Ella (played by Avery Tiiu Essex, Modern Family series 2019), are stellar. Essex does an excellent job with her part, as well, and stands as the best new child actor seen in the last few years. The father, Theo, played by veteran Kevin Bacon (who teamed with Koepp previously in Stir of Echoes, 1999), is also strong in giving both the look of Stephen king the man, and the feel of King’s leading characters. His inner demons peek through so many of his conversations that we assume his dark secret long before the reveal, however, which makes the ending somewhat lackluster. Amanda Seyfried (Jennifer’s Body 2009, Lovelace 2013) plays Theo’s young wife well, and her performance and character shift effectively as her defenses drop throughout the story. Rounding out the small cast is Colin Blumenau (Carmilla 2019) as the small village shopkeeper who clues Theo in to the rental house’s freaky nature. 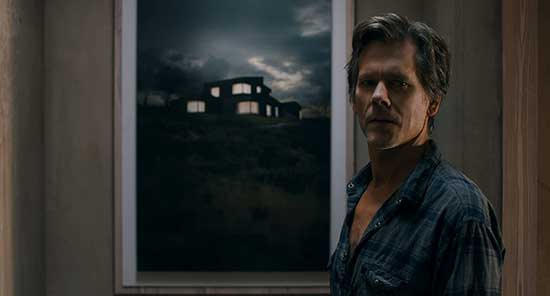 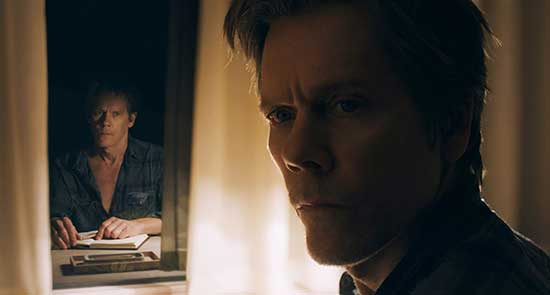 The directing is solid on the whole, though there are a few flips over the 180 degree camera line that lead to confusion, albeit brief. This occurs most egregiously in the first few minutes during a nightmare that foreshadows events to come. This mistake, however, seems to be emblematic of the story’s problematic nature, which causes its most damning problems. The plot of You Should Have Left is full of inconsistencies and unclear choices, many of which suggest that oh-so-common failure of novel-to-film adaptations where elements which can’t fit the narrow scope of a feature are not removed.

For example, the frightening figure who haunts the house has a decidedly midwestern outfit and walks with a brace, yet neither choice is ever explained in the film. Similarly, a case of mysteriously appearing text is explained, but due to a time-travel scenario (yep, another 2020 film involving time travel), would be unlikely to happen. Likewise, a second instance of the same kind of mysterious writing is just never explained. 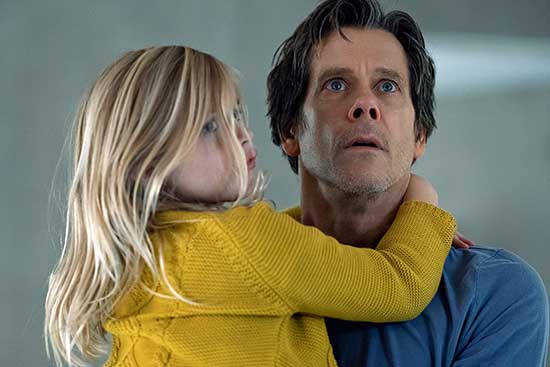 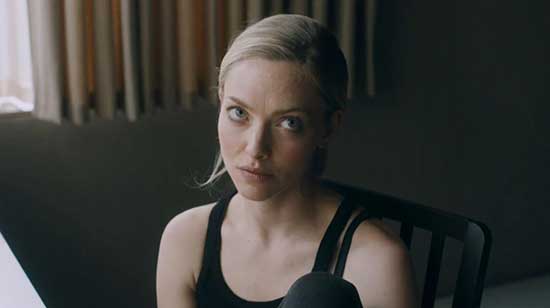 What all these initially trivial issues amount to is a serious problem in logic, and it hampers the film’s lasting effect. Long after the credits role, issues will keep popping into the viewer’s head that will cheapen the excellent aspects of You Should Have Left, like the performances, relationships, and modern architecture. This last aspect is exemplified by the haunted house itself, which is nearly entirely concrete and sterile brick, causing easy comparisons to contemporary films which use houses like it to great effect. Examples are the unparalleled Parasite (2019) and tense Goodnight Mommy (2014); while these two films are undoubtably more successful at using their settings to their advantage, you Should Have Left does so well enough to be commended in this regard. 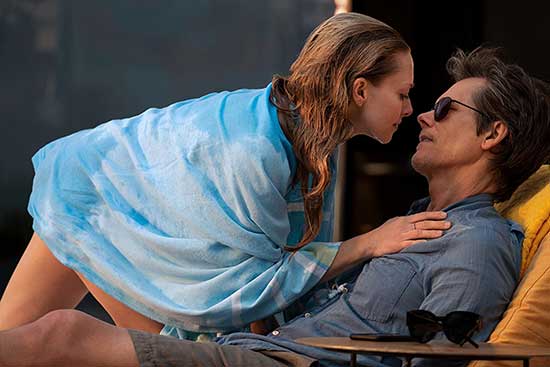 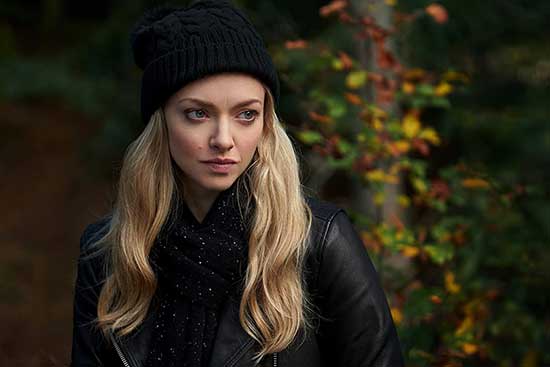 As mentioned, the film’s arc also has a recurring Silent Hill vibe. This quintessential horror game series and its later spawned films and comics have mastered the “fated and unnatural location of doom” premise that You Should Have Left strives to achieve, yet ultimately fails to reach. This might not be worth mentioning, except that the film’s setting is startlingly close to a more recent successful supernatural video game release, Control (2019) by Remedy Games. Control is set inside a completely concrete building whose dimensions and stages of upkeep are constantly shifting, and reveal personal truths about various characters and our natural world. With two well-known, supernaturally-themed games having strong similarities to You Should Have Left, one is left to wonder if Koepp is a game fan, and if so, why one of those properties wasn’t leveraged instead of Daniel Kehlmann’s novel on which this film is apparently based.

Overall, You Should Have Left has all the ingredients needed to be an excellent addition to Blumhouse’s and Universal’s recent winning streaks: a stellar cast, a great setting, and top-notch talent behind the cameras. However, script failures trip up the works, causing the film to go from takeoff to landing with a crash that ultimately isn’t satisfying.