If that’s not enough star power and hottie juice, then I’m not sure what is

The U.S. government recruits Machete to battle his way through Mexico in order to take down an arms dealer who looks to launch a weapon into space. 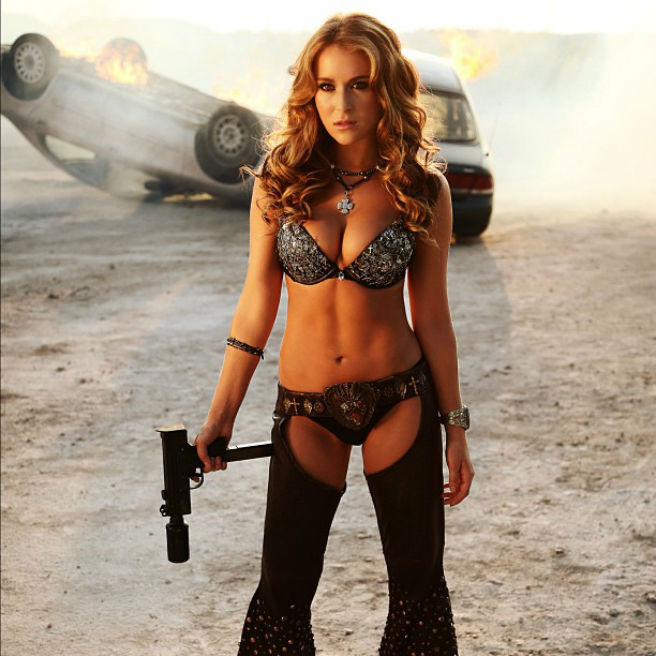 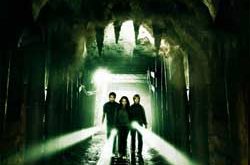 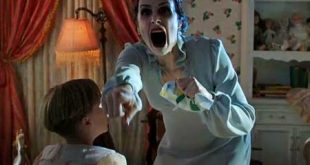 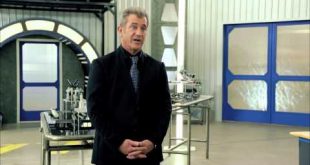 Check Out BABY MACHETE In This Deleted Scene From MACHETE KILLS