The Most Disappointing Genre Films of 2013. The past year contains far too many candidates for this unpleasant distinction from overblown, overwrought blockbusters, to head-scratching remakes, to painfully trite low-budget independent features. The Lone Ranger, Carrie and Night of the Naked Dead are just a few of the bombs of the past twelve months and you grue-crew brave the memories of those film to revisit them one last time before sending them off to Valhalla for good.

Co-hosts Doc Rotten, Santos (The Black Saint) Ellin Jr. and Thomas Mariani take a look back at the films of 2013 with a focus on the films that angered, disappointed or just simply bored them to no end. Some are surprising. Some are controversial. And, some are terribly, horribly obvious. Before they get into things, Doc shares his What Have You Been Watching film for this week: Open Grave (2013). Doc also steps in for the missing Dave Dreher to bring the horror news of the week with the trailer for Dawn of the Planet of the Apes, the release date for The Raid 2 and the casting of Ant Man.

00:05:24 – What Have You Been Watching: Open Grave (2013)
Imagine waking up in a vast open pit full of dead bodies, your own body feeling as if it is nears death and with no recollection of who  you are or how you got there. That is the opening premise of Open Grave. Doc caught the film for HorrorNews.Net and shares just a bit of the story, the characters and the scares.

00:10:25 – The Most Disappointing Genre Films of 2013
As 2013 comes to a close, Doc, Thomas and Santos take a look back at the worst of year, the most disappointing genre films, the movies that drove their delicate sensibilities to the very edge. Cutting to the chase here are the films discussed:

01:17:00 – Horror News of the Week for 12/23/2013
Doc steps in for lead news writer, Dave Dreher, this week to bring the Horror News of the Week. It all begins with the teaser trailer for Dawn of the Planet of the Apes. Next up is the casting of the lead in Edgar Wright’s Ant-Man movie for Marvel. A pair of films received updates to their release schedule, one good news, the other not-so-much. The Raid 2 gets a collective hurrah from the crew with the announcement of its March 28, 2014 release date. On the flip side, the crew wonder what is up with Eli Roth’s The Green Inferno being pushed back to September 5, 2014. And there’s further news on the spin off to 2013’s monster hit, The Conjuring, that will focus on the creepy as hell doll, Annabelle.

01:36:14– RLJ Entertainment Holiday Horror Giveaway Pack
It’s the holiday season and here is your chance to walk away with four horror films from RLJ Entertainment, some of their best genre films from 2013: The Colony, The Last Will and Testament of Rosalind Leigh, Scavengers and Stranded. Entering is simple, you have two ways to get you’re name in the pot. One way is to go to the Horror News Radio Facebook Group and complete the online Poll, “What is your favorite modern horror franchise.” Another way, if you are not the socialite, is to send an email directly to Doc at docrotten @ horrornewsradio [dot] com with RLJ Entertainment Gift Pack in the subject line and the answer to the above poll question in the body along with your name and address. You have until midnight December 28, 2013 (USA listeners only) to get your name in the running. Good luck! 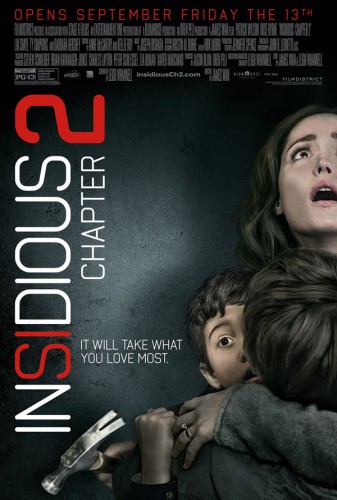 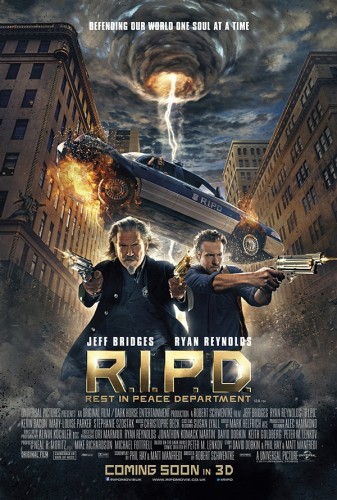 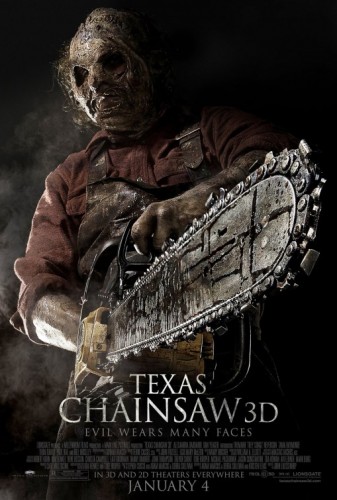