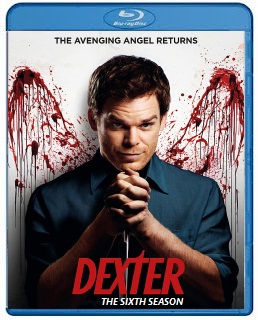 Golden Globe winner* Michael C. Hall continues to captivate audiences with his portrayal of mild-mannered, yet grisly serial killer Dexter Morgan. It has been a year since the fifth season’s emotional conclusion, and Dexter has finally come to terms with his identity. As he tries to move on, his existence is shattered when he crosses paths with an enemy unlike any that he’s faced before. The new adversary, a delusional religious zealot with unflinching convictions, draws Dexter into a dangerous game that could end in disaster. With powerful performances by series stars Jennifer Carpenter, Desmond Harrington, C.S. Lee, Lauren Velez, David Zayas and James Remar, DEXTER: THE COMPLETE SIXTH SEASON is a killer good time.

· Those Kinds of Things

· Smokey and the Bandit

· A Horse of a Different Color

· The Angel of Death

· Talk to the Hand

· This is the Way the World Ends

· First Two Episodes of the Fifth Season of “Californication” (via E-Bridge Technology on DVD; via BD-Live on Blu-ray)

· First Two Episodes of the Second Season of “The Borgias” (via E-Bridge Technology on DVD; via BD-Live on Blu-ray) 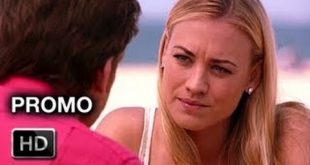 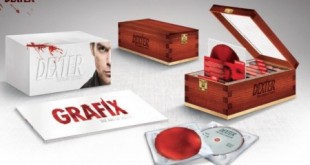 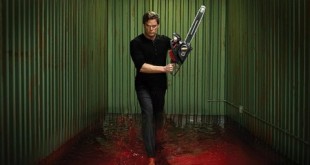 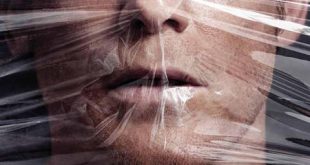 DEXTER Shows Off His Handiwork In Latest Teaser 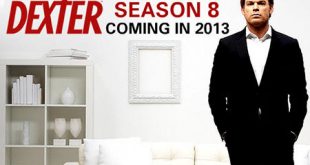