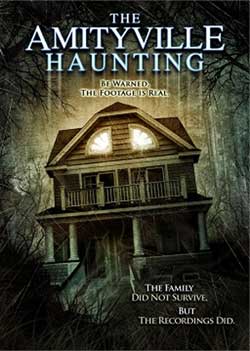 Actual found footage that documents the horrifying experience of a family that moved into the infamous haunted house.

Asylum has lately taken an interest in haunted house films. It was only last month that I reviewed another release by Asylum titled “A Haunting in Salem“. There have been a few more like the “8213 Gacy House” and the “Haunting of Winchester House“. So when I receive a title nowadays by Asylum, I have to do a double take as to if I’ve seen it already.

The pieces started fitting together, as I was momentarily thinking this was the announced film of “The Amityville Horror: The Lost Tapes (2012), it wasn’t. And yet it is oddly identical in premise. So viewers take note, in case you “think” you renting one thing thinking it’s another. 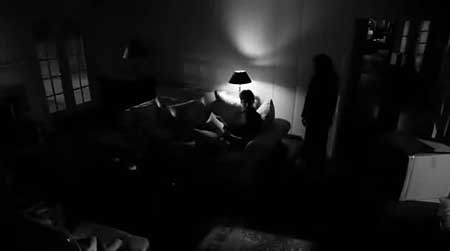 “The Amityville Haunting” takes place at the famed location of the notorious “Amityville Horror“ house. For the record, I’m not so sure this was the “actual” house but it was proposed that way for the film. The story goes that a new family is acquiring the house. The Bensons are full aware of the reputation that the house is known for however it is financial circumstances that motivate them rather than ghost tales. 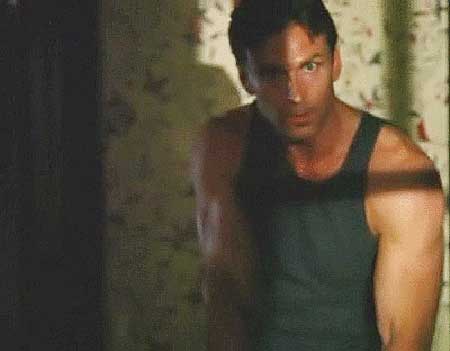 Doug Benson, the husband convinces his wife that the house is a perfect fit for their needs after running out of options that fit their budget. In addition they need a big enough residence for their 2 daughters and son. To incorporate the found footage “aspect” of this film, we are told that son Greg is a studying filmmaker looking to document “everything”. This gets us thru the first aspects of the filming. The 2nd comes in the way of security cameras (aka Paranormal Activity) which begin to document the house during still periods. This is due to the doors which are appearing open after the Benson’s turn in for the night. So we get a bit of a mash-up in premise that used the best of both worlds. Any matter, we get the gist….the movie needs a purpose for incorporating cam footage. 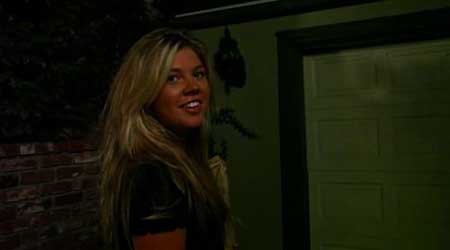 Upon move in, 2 folks mysteriously die. The realtor passes out and dies, and one of the movers falls down the stairs. This inclusion is the “omen” to the film signaling bad times ahead.

As we weed into this mess of a film, it’s pretty apparent that the techniques used are only limited to cheap editing tricks. For instance, there is more than one occasion where a ghostly figure suddenly appears and hovers in the background while the conversations continue. These things most likely interjected for scare impacts, fall flat and seem forced. This is not the same meat that movies like “Paranormal Activity” have thrilled fans with over the years. It is low budget tactics that have become tired and overused to the point that we don’t even care when proposed as a supernatural inclusion. 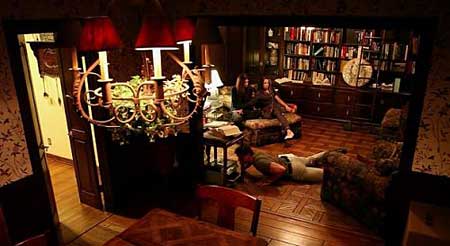 As per the original Amityville, the leader of the house Doug, starts to unwind and grow angrier. Doug’s performance is not believable for what its trying to achieve and simply comes off as “d*ck with an attitude”. The military freak-out tops the icing by just making it all seem rather silly. 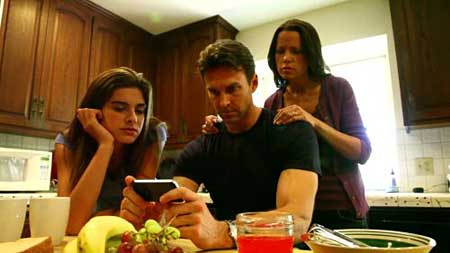 Reviews such as this, are meant to influence or warn others of film quality productions. The issue is not that cam corders and security cams are used…it’s simply just a bad movie with no offering for viewers whatsoever. The synopsis of “Actual found footage” is most deceiving. My guess is there exists a clip in the film somewhere that was “actual” interwoven with the fake crap. As of this review, several of the actors in the film we not credited in the IMDB listing. I’m not sure if this was intentional or not. 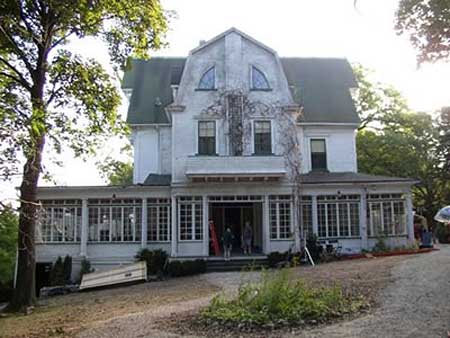 We’ll probably have to sit thru a few more Amityville-named horror films in the year ahead to come. Hopefully we can signal out the bad ones and save you all some time for purchase or rental. Like the ghosts in the movie, “The Amityville Haunting” is better off just disappearing. 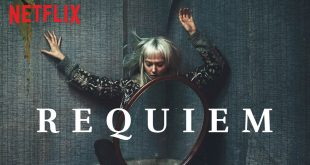