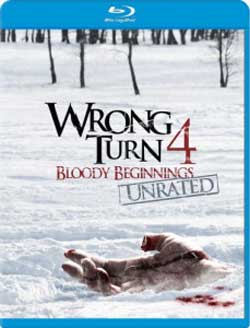 Follows a group of friends that decide to go snowmobiling during their winter break. They make a “wrong turn”, getting lost in a storm. 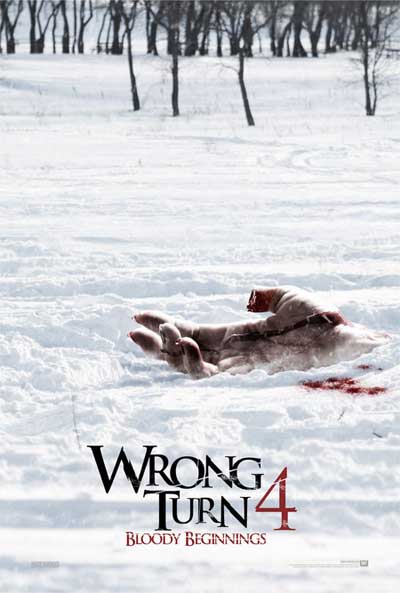 I own the first three Wrong Turns. As you may know from my earlier reviews, I’m a collector like that. Meaning, I don’t like to not have a complete collection of a franchise, regardless of how bad they are (which reminds me, I need to re-up on my Final Destinations.). Consequently, even Wrong Turn 3 is in the collection; though I doubt I’ll ever watch it again. Unlike the first two which were excellent, it was truly crap. So, needless to say, I didn’t have high hopes for this incarnation of the series. I am happy to report that I was pleasantly surprised. 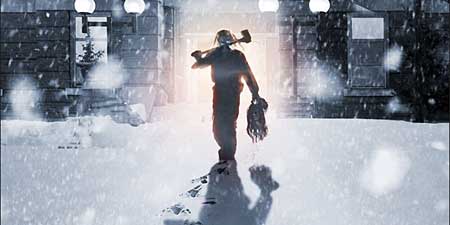 They’ve taken the “formula” and reworked it into something that isn’t torturous to watch. Too many times of late the “formula” is evidence of lack of creativity rather than a nod to a “if it ain’t broke don’t fix it” kind of premise. The “formula”: College kids + vacation + seemingly innocuous destination + unknown heinous human killing machine(s) = good times. The kicker in the equation for Wrong Turn 4 is that these college students have fight in them. They are made aware of their predicament early on and choose not to take it lying down.

It’s this kind of resistance that adds an extra layer of tension to the film. For once, the college kids in question aren’t dupes. They approach their unfortunate situation with critical thinking skills, and that’s a novelty. I mean, they’re not MacGuyver-ing anything, but the decisions they make and the plans they come up with seem reasonable enough. 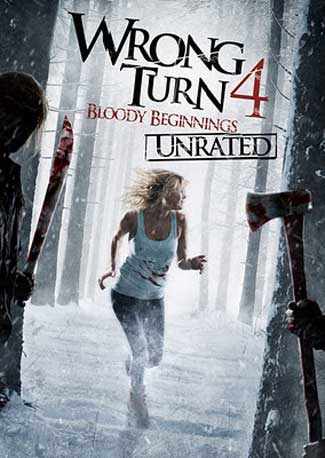 This doesn’t help them much, however, as their nemeses, three inbred cannibals with the inability to feel pain, are also tremendously crafty. I’ve never seen a chainsaw modified into a freaking drill…have you? (Fantastic weapon, by the way!) They also have a bit of a three stooges appeal to them which lends levity to the film that has to be there in order to not be utterly ridiculous. I love it when movies like this don’t take themselves too seriously. There’s a scene where one of them, appropriately named One-Eye, starts choking on a bit of human flesh. The other two, not wise in the way of Heimlich, just kind of start beating him on the back. This results in One-Eye coughing up the chunk of flesh across the table, directly into their pot of boiling oil. There’s a beat…then their leader starts laughing. It loses a little in translation, but it was a great moment in the film. 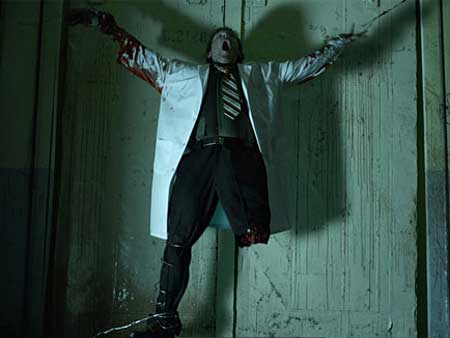 So, kudos to you, Mr. Declan O’Brien, for bring some honor back to this franchise. The first two were awesome inbred-cannibal films that truly helped redefine that subgenre of horror. The third installment was an insult to it. I’m happy to say that this fourth iteration will have its place next to the other three in my collection, and will actually be viewed again.