The Wrong Turn (2003) franchise has six installments. The first one, Directed by Rob Schmidt. Now, there will an exciting new reboot with Director Mike P. Nelson. (“The Domestic)’s Nelson is currently filming the new movie.

Writer, Alan B. McElroy wrote the original screenplay for the original “Wrong Turn.” McElroy returns for the new installment.

Jon D. Wagner (“The Strangers: Prey at Night”) will be involved as well as James Harris (“I Am Not a Serial Killer”) 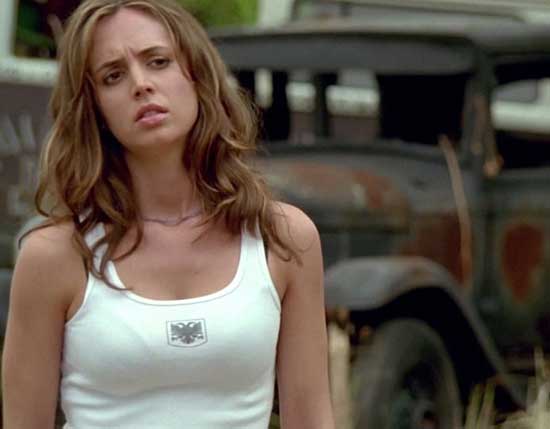 “Friends hiking the Appalachian Trail are confronted by ‘The Foundation’, a community of people who have lived in the mountains for hundreds of years.” IMDB

“It is a great script.” Damian Maffei told Horrornews.net Be on the lookout for this film. The cast is incredible and it has a top notch director. So the Horror community has a great slasher-horror movie to look forward to.