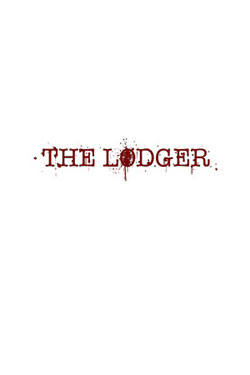 Alfred Molina (Spider-Man 2), Hope Davis (About Schmidt), Shane West (The League of Extraordinary Gentlemen) and Simon Baker (TV’s “The Mentalist”) star in this terrifying thriller. THE LODGER follows a seasoned detective on the trail of a ruthless killer intent on slaughtering prostitutes along West Hollywood’s Sunset Strip. It appears that the murderer’s grisly methods are identical to that of London’s infamous 19th century psychopath Jack the Ripper – a relentless serial killer who was never caught by police. To make matters worse, the detective soon notices the parallels between the crimes committed by the West Hollywood stalker and those of a serial murderer incarcerated years ago. Could the wrong man be behind bars? Also starring Rachael Leigh Cook (Nancy Drew).

A complex murder mystery horror thriller with so many plot twists, your head will spin before the film is through. I had just finished watching the release of Stage 6 Films new film titled: “The Lodger”, wow what a level of misdirection! This new feature starring Alfred Molina, Shane West, and Rachael Leigh Cook is a combination of detective who dunnit and horror thrill ride directed by David Ondaatje . The film is based Alfred Hitchcock’s 1927 thriller “The Lodger by the same name. I admit to never seeing the original, though the film does have quite a bit of old school logic. 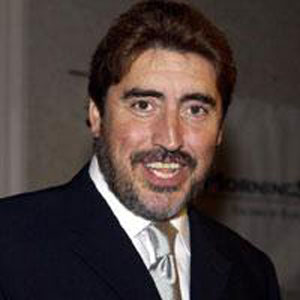 As prostitutes start falling off one by one, detective (Alfred Molina) Chandler Manning is hot on the trail of discovering who what and why. Upon autopsy it is revealed the murderer may be a copy cat killer only to find that the details of the murders match a case closed 7 years back that Manning had worked on. The result being the execution of the suspected killer at that time. With new evidence, the sh*t hits the fan as the accused was wrongfully executed and the real killer still exists. Meanwhile a local family takes in a “Lodger” after struggling to find someone to rent the room., The new lodger pays in advance, comes across with charming demeanor and only asks that he not be disturbed. The wife who takes a liking to the new tenant begins to fantasize about him as her obviously doomed marriage has become stale and lifeless. The husband who is hardly ever home raises suspicion as he works nights and is gone most of the time. As things develop an interesting mix of character profiles grow making for a intense plot of facts and potential suspects. To the point that every obvious circumstance starts pointing to another.

The case is soon discovered to be in actual copycatting the famous Jack the Ripper murders of the 19th century. The murders so in detail that they are reenacted down to the original historical reports. Detective Manning is determined to find the perpetrator while he deals with a broken family, wife in the psych ward and a police force that adds him to the suspect list.

Rachael Leigh Cook stars as Amanda, Manning’s daughter and Simon Baker stars as the ominous lodger Malcolm. Hope Davis who plays Ellen is a complex character that goes from unnoticeable to a major focus of the film while her husband Bunting is played by Donal Logue who you’ll instantly recognize from his “Grounded for Life” TV series gives a creepy on screen performance as well. For horror fans, the feel of Lodger rings alot closer to a Silence of the lambs type horror that anything else. Though really some dead bodies and some prostitute slayings are the extent of it. The rest lies on a more psychological journey. 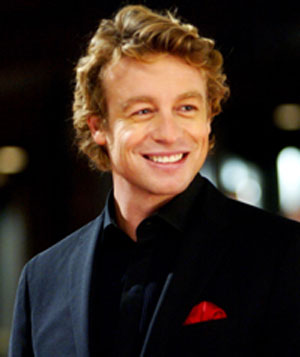 The Lodger is a wonderful thrill ride that takes you for every turn and keeps it going right to the very end. It echoes a bit of old school and detective work that reminded me of the Kolchak night stalker days. I found myself point out logical conclusions only to be duped with a new introduced twist. It’s entertaining an it’ll keep ya guessing to the very end. 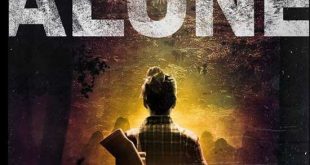